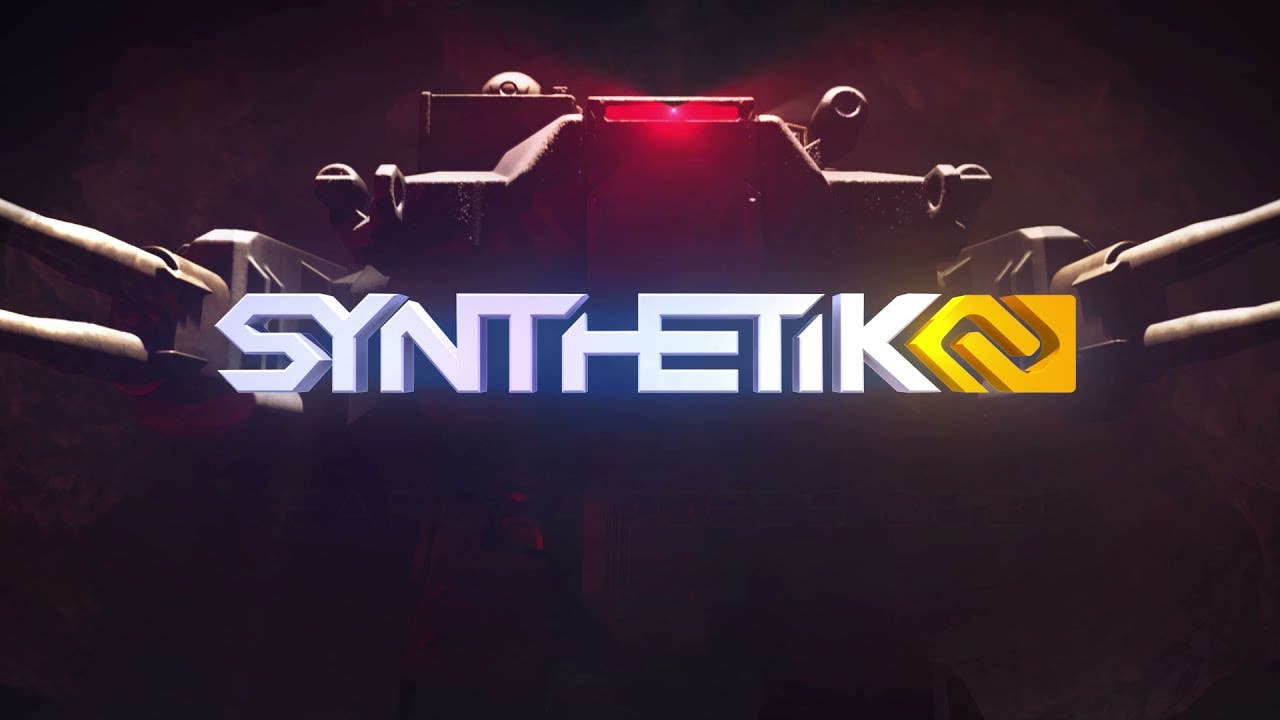 Over a million people have played the award winning SYNTHETIK franchise on Steam, where it has a 95% Overwhelmingly Positive rating. Watch the reveal teaser now: https://youtu.be/6s7-3snVpko

SYNTHETIK 2 is an unforgiving tactical shooter rogue-lite where you’ll have to experiment and adapt to defeat the Machine Legion. Experience the next level in gun-play thanks to an all new Tech Framework and Universe Ruleset which adds a new world of possibilities.

Tackle the new threat of powerful Factions, each with their own Technologies and lethal Arsenals. There are a dizzying number of ways to arm your character and destroy the Machine Legion thanks to new Classes combined with a range of different weapons and items.

On top of all this, expect expanded Coop for up to 4 Players, powerful integrated Modding Support, a new Universe Hub, Overhauled Graphics and much more!

Players will soon get their hands on all this when SYNTHETIK 2 releases into Early Access on Steam this summer. There’ll be a lot to explore as we work with players to balance the game. Wishlist already on Steam, or join our new SYNTHETIK Universe Hub to chat with other fans and learn more about the SYNTHETIK universe.