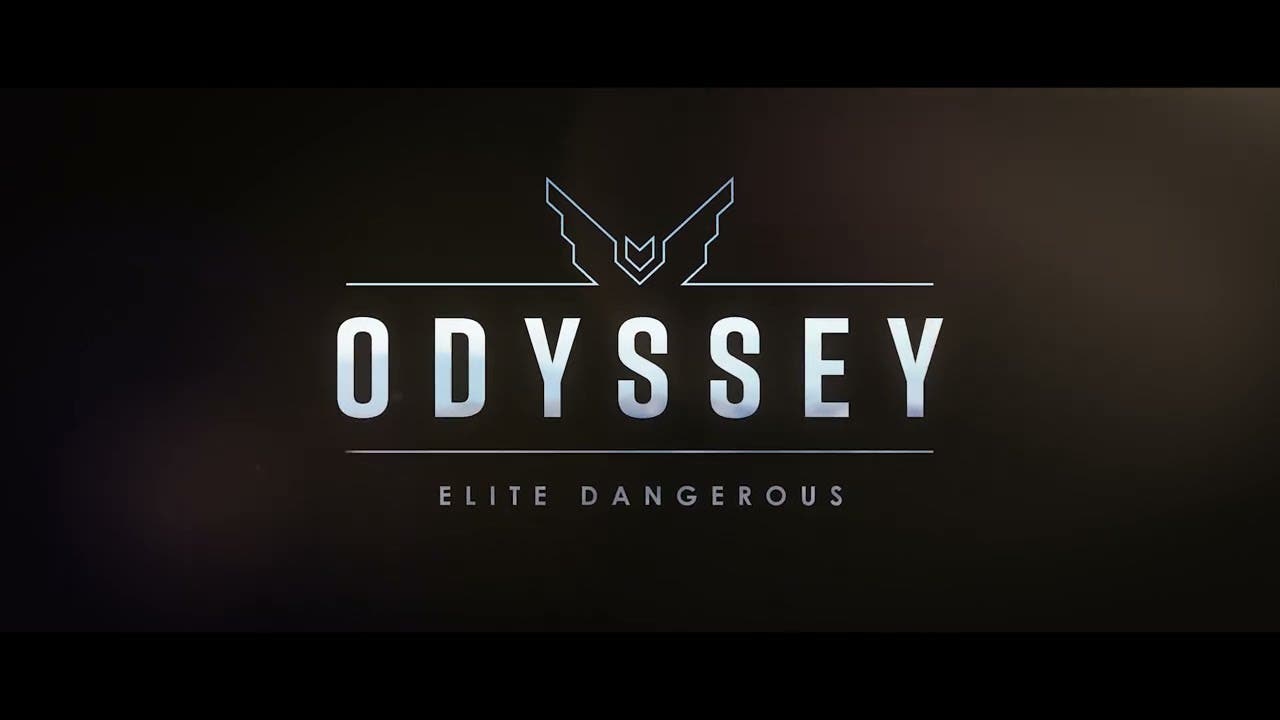 Elite Dangerous: Odyssey to launch fully onto PC on May 19th, consoles to follow later

Odyssey constitutes the most ambitious Elite Dangerous expansion to date, delivering on the promise of allowing Commanders to explore atmospheric planets on foot for the first time, taking on new missions, and engaging in intense tactical combat, expanding Elite Dangerous’ gameplay from the iconic cockpit experience players have come to know and love over the last seven years.

Elite Dangerous: Odyssey players can customize their characters for ground operations with different specialized suits and gear options, including the Remlok Maverick scavenger suit for salvage missions, the Supratech Artemis explorer suit for exobiology investigation, and the Manticore Dominator combat suit for Commanders daring to enter the sphere of combat in the perilous Conflict Zones.

Independently of their chosen career path, players can meet with other Commanders in social hubs across the galaxy, where they can plan their next missions, form alliances, and acquire and upgrade their gear. This seamless integration of a finely detailed on-foot experience combined with the galaxy-spanning distances of the classic Elite gameplay results on a more wide-ranging experience for all Commanders to enjoy in their own style.