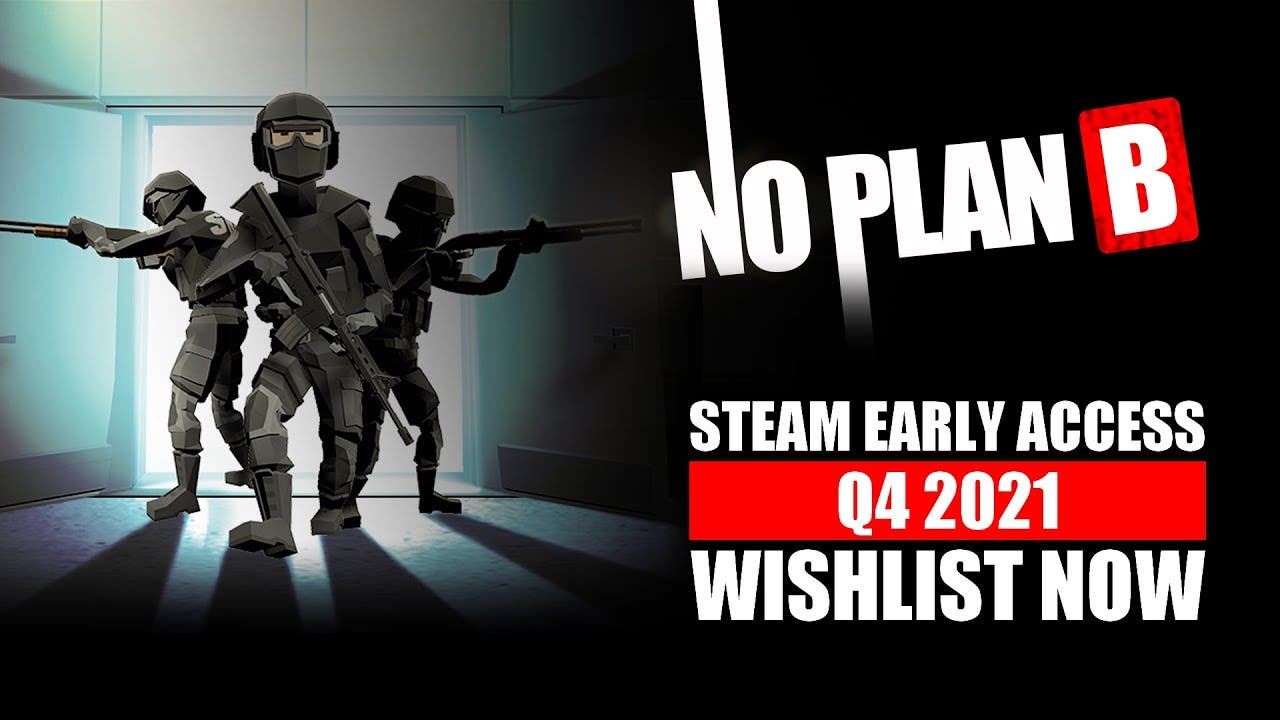 Friday 23rd April – Paris, France – Indie and solo developer GFX47 (Gladiabots) has officially announced today with a new trailer that No Plan B, his upcoming tactics game, will release on PC in Steam’s Early Access in Q4 2021.

Alongside that announcement a free Prologue will be available on Steam later today, giving players a first taste of the full game’s challenging, brain-melting missions on 3 different skirmish maps and 3 procedurally generated challenge missions.

In No Plan B, every choice made, however small, may decide the fate of the entire team.

Players will need to assemble their squad, gear them up and work out the perfect plan using the innovative timeline system.

A gripping tactical game with no room for failure, No Plan B will offer FTL-like campaigns, standalone missions, procedurally generated challenges and community-made maps, all with randomized enemies placement and behaviour.