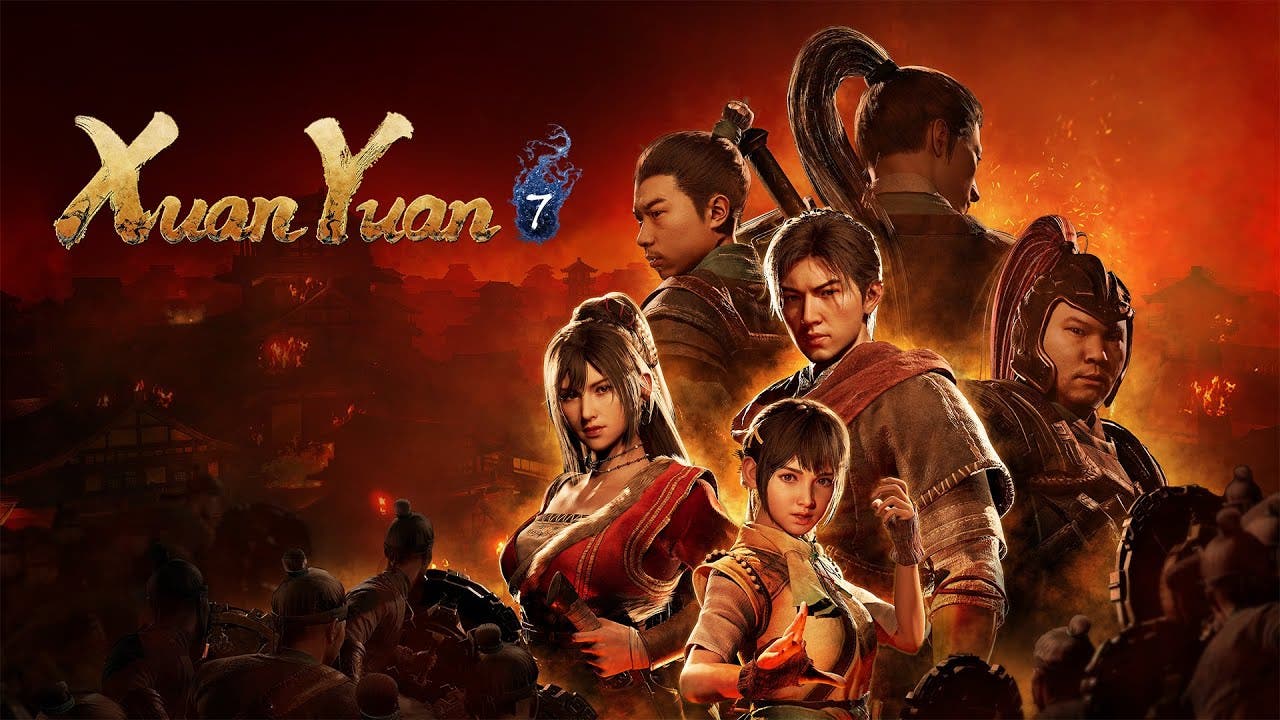 Xuan Yuan Sword 7 is coming to PlayStation and Xbox, eastasiasoft brings this Legendary Chinese RPG Series to the West this Summer

Hong Kong – April 26th, 2021 – In a joint collaboration, independent developer and publisher eastasiasoft are bringing SOFTSTAR and DOMO Studio’s Chinese mythology-based action RPG Xuan Yuan Sword 7 to PlayStation and Xbox platforms this summer. This marks the long running saga’s debut on western consoles after being a cultural touchstone in China for thirty years. Physical releases will be available at retailers throughout North America and Europe through publisher Maximum Games.

The latest entry in a long running saga, Xuan Yuan Sword 7 is an accessible entry point, offering a standalone story and dynamic, real-time combat. Set 2000 years ago in China near the end of Western Han rule, Xuan Yuan Sword 7 places players in the role of noble swordsman Taishi Zhao following the trail of a mysterious bamboo slip from the crypt of Marquis of Liu that promised prosperity, but only brought famine and misery in its wake. To protect his family and seek out the truth of this calamity, Taishi Zhao embarks upon a journey through a mythological realm full of otherworldly beings bent on his destruction.

Along the way, Taishi Zhao must master a host of fighting techniques. Armed with the Elysium Scroll, he can slow down time, absorb monsters, or alter the environment. Upgrade your armor and weapons, develop passive skills, and learn new techniques. Block, dodge, and riposte your foes as you journey through this haunted realm.

Xuan Yuan Sword 7 is a celebration of ancient China’s landscape, civilization and culture, infused with the mystique of its own legends. With a story deeply rooted in ancient Chinese history and mythology, Xuan Yuan Sword 7 reimagines both as one fantastical and chaotic realm under the governance of a new Xin Dynasty. Witness the final destiny of the Mohists who believed in an ancient philosophy of logic, rational thought, and science that was once as popular as Confucianism in China 2200 years ago.

“The Xuan Yuan Sword series has been a colossal part of the Chinese video game industry, yet has tragically failed to make its way to western shores,” said Joshua M French, Community Manager at eastasiasoft. “We aim to fix that with Xuan Yuan Sword 7, which we believe is the perfect entry point for any action RPG fan – especially those with an interest in anthropology and mythology.”