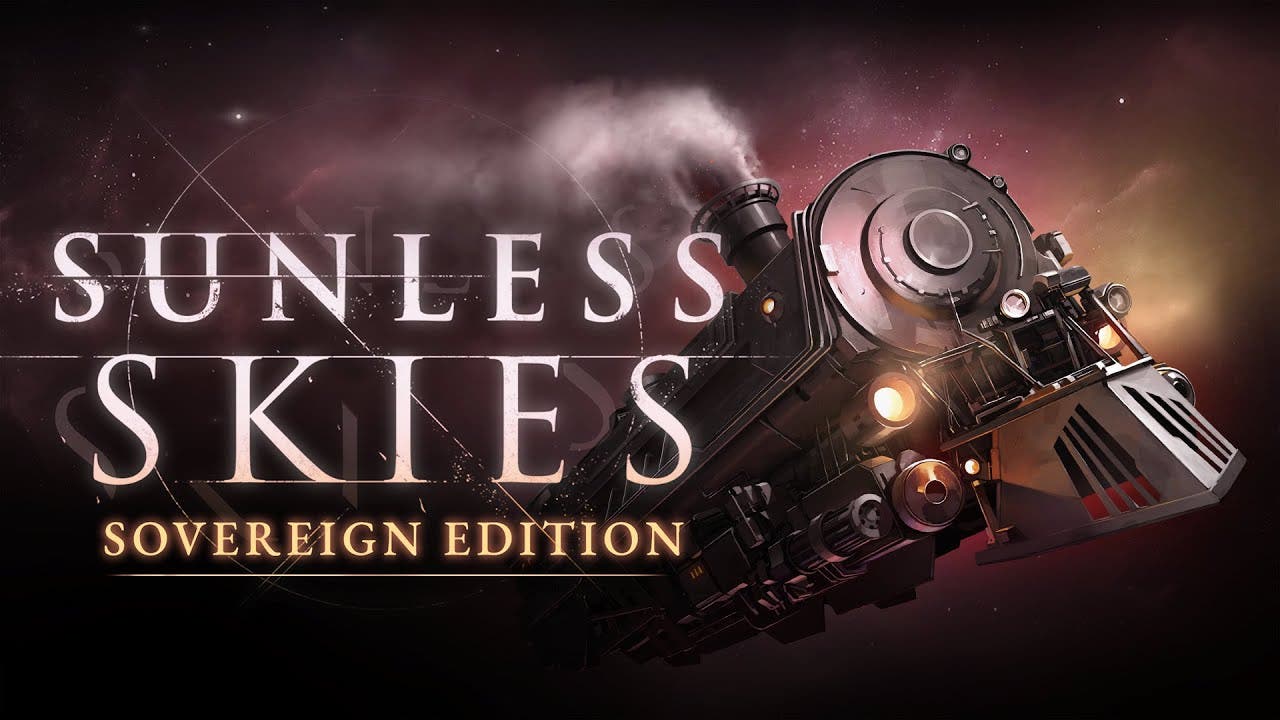 Sunless Skies: Sovereign Edition is releasing May 19th – coming to console, will be free update for existing owners on PC

The critically-acclaimed literary horror RPG contains over 800,000 words of hand-crafted stories. It has been nominated for a dozen high-profile awards, and was selected as one of the ten best indie games of 2019 by an industry panel at PAX West.

“New players will be able to experience Sunless Skies in its most delicious and approachable form. We’ve revamped our much-loved narrative leveling system to be more accessible, and added flavourful new options to it. We’ve provided lucrative new opportunities to those brave captains making their way through trade,” said Narrative Director Chris Gardiner.

“And, importantly, we’ve overhauled the game’s starvation system, allowing you to attempt to ingest a variety of unwise or tragic things before you resort to eating your crew.”

“Advanced players should enjoy being able to increase their captain’s stats even after reaching the level cap. And the most skilled captains of all may want to seek out a new exotic engine, the Devourer of Distance. It goes extremely fast, but it doesn’t like to stop.”

The new edition also includes many quality of life updates, including improved controller support, an easing of equipment requirements so you have more flexibility when building your locomotive, and many improvements to performance.

Sunless Skies: Sovereign Edition will be available on Switch, PS4, and XBox One, as well as PC, Mac and Linux.