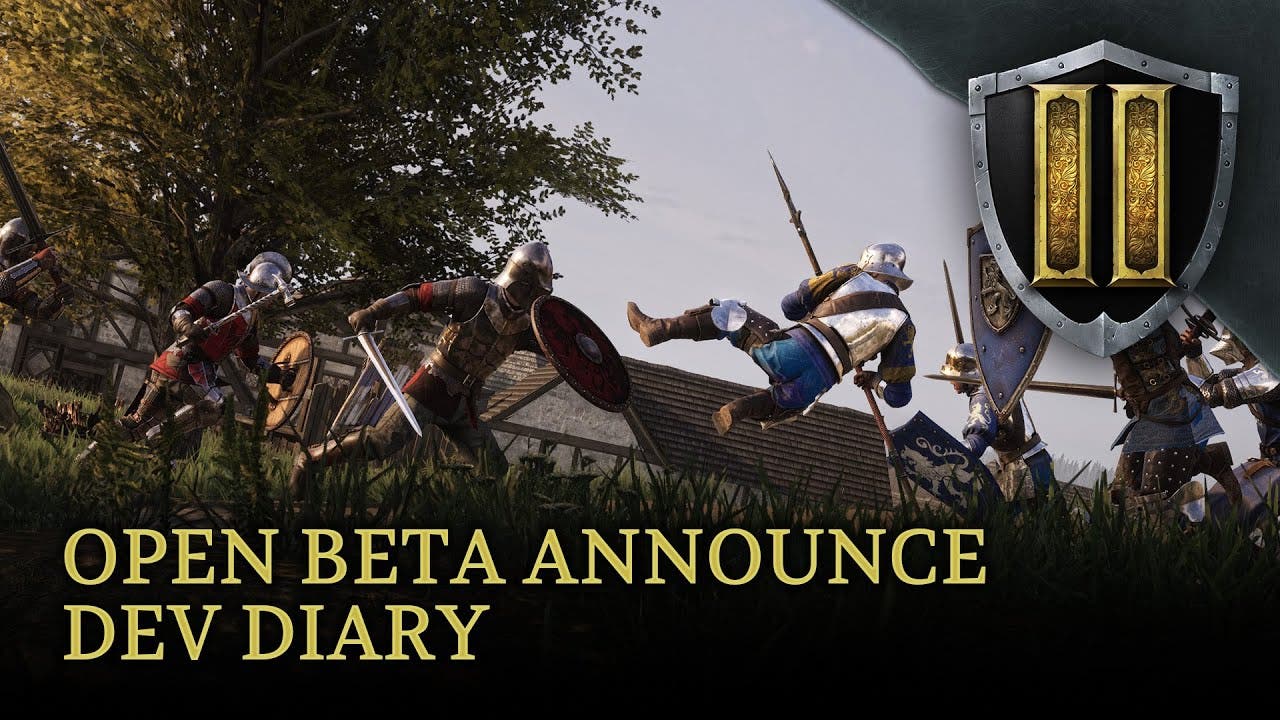 Strongholds were sieged, enemies were crushed, and legends were made in the recent and successful Chivalry 2 Cross-Play Closed Beta. If you missed out on the medieval mayhem, fear not! Torn Banner and Tripwire Presents are giving all players everywhere one more chance to master the blade. Featuring a ton of new maps, features, and updates based on player feedback from the Closed Beta, there is a wealth of new content to experience and discover in the upcoming Cross-Play Open Beta program.

As the Open Beta approaches, dive behind the scenes of the game with Torn Banner and check out the new Developer Diary video released today.

Chivalry 2 is a multiplayer first-person slasher inspired by epic medieval movie battles. Players are thrust into the action of every iconic moment of the era from clashing swords and storms of flaming arrows to sprawling castle sieges, and more. Dominate massive battlefields while catapults tear the earth apart as players lay siege to castles, set fire to villages, and slaughter filthy peasants in the return of Team Objective maps.

Chivalry 2 will be released for PC exclusively on the Epic Games Store and through selected online retailers via Publisher Iceberg Interactive.