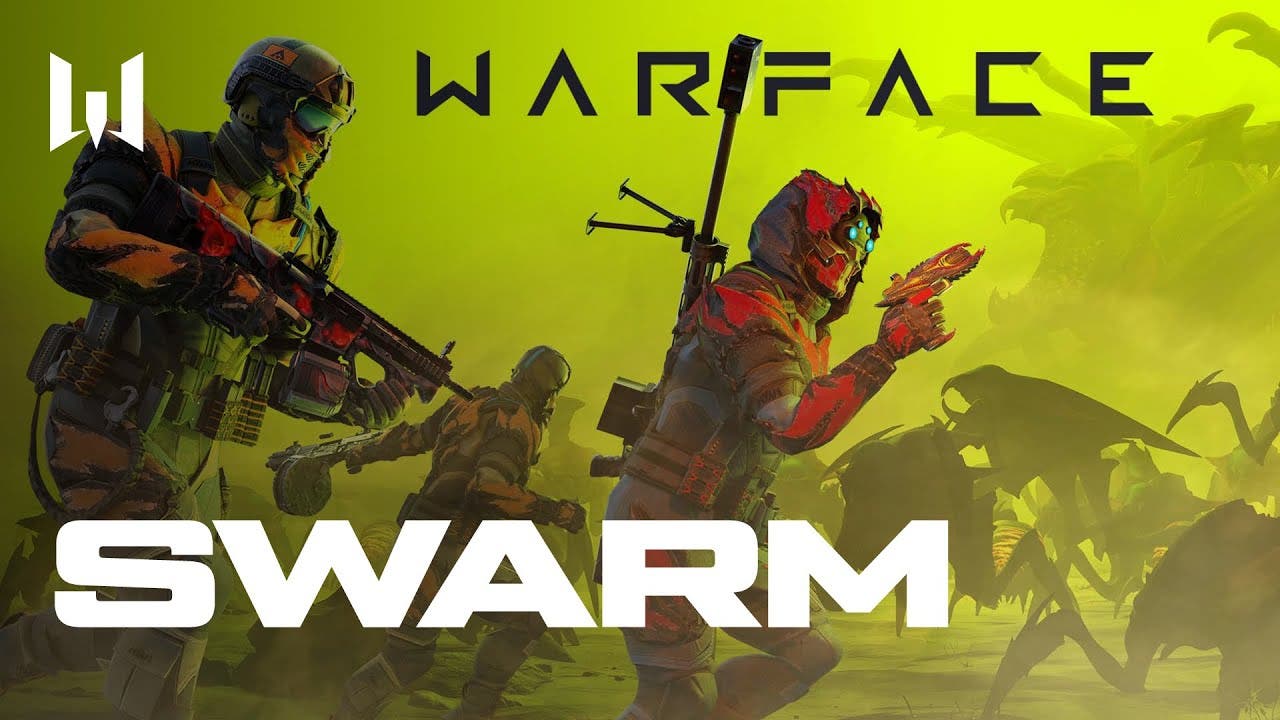 Warface is experiencing a “Swarm” in new season for consoles today

Amsterdam, Netherlands – May 20, 2021 – MY.GAMES and Warface team are glad to share that the Swarm Season is now also infesting PlayStation 4, Xbox One and soon Nintendo Switch. The new season is available now on PlayStation 4 and Xbox One as a free update, with the Nintendo Switch following soon.

The new season focuses on the special operation named Swarm, which will unlock for players during the season. In a town on the border of the Mojave Desert people have mysteriously started to disappear. Intel suggests that alien lifeforms from Mars were held in a secret research laboratory. Naturally, the arachnid creatures have broken free and pose a grave threat to human civilization. It is now up to the elite Sigma-3 squad to eliminate the infestation. Squad members will need to escort cargo through enemy territory and defeat the hive-queen that controls the swarm. Team coordination will be vital for success.