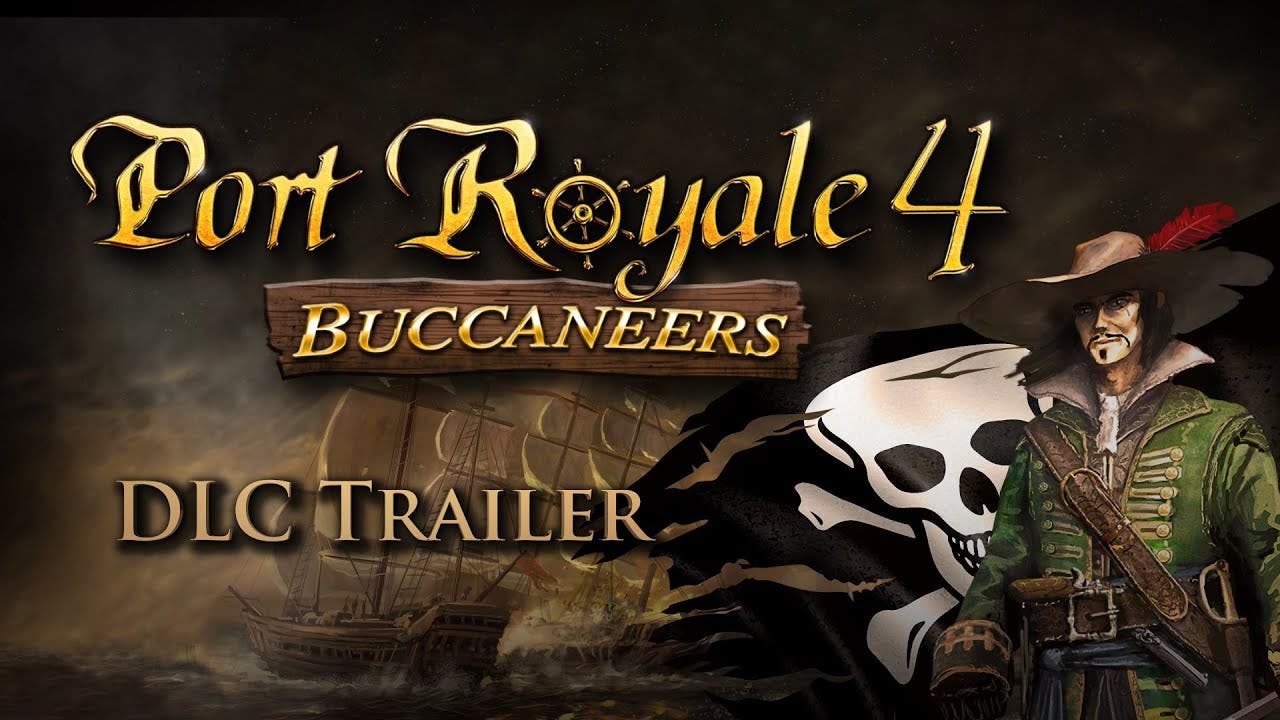 Seattle, Wash – (May 21, 2021) – Publisher Kalypso Media and in-house developer Gaming Minds Studios have today announced that economic trade sim Port Royale 4 has launched its debut DLC ‘Buccaneers,’ allowing players to step into the shoes of a notorious 17th century swashbuckler. The new expansion is available for purchase via the Kalypso Store, Steam, Epic Games Store, PlayStation Store and Microsoft Store, with the Nintendo Switch™ version to follow later in the year. A release trailer is available below.

In Port Royale 4 – Buccaneers, piracy is at its peak and players will work to become an infamous 17th century Caribbean buccaneer. The expansion introduces the brand-new ‘Buccaneer’ game mode where scallywags-in-training can amass a scurvy crew, capture or build their own pirate fleet (including the vessels the ‘Pirate Barque’ and ‘Galleon’) and raise the notorious Jolly Roger all while exploring 12,000,000 square kilometers of sparkling, uncharted Caribbean. Once players have their sea-legs, the choice is theirs where to train their telescopes: those settlements dotted about the land or the enticing, sea-faring bounty of passing magistrates.
Port Royale 4 – Buccaneers is out now for Windows PC, PS4 and Xbox One and features brand-new missions, additional gameplay features, and an extended soundtrack of jaunty shanties to score all the skulduggery.