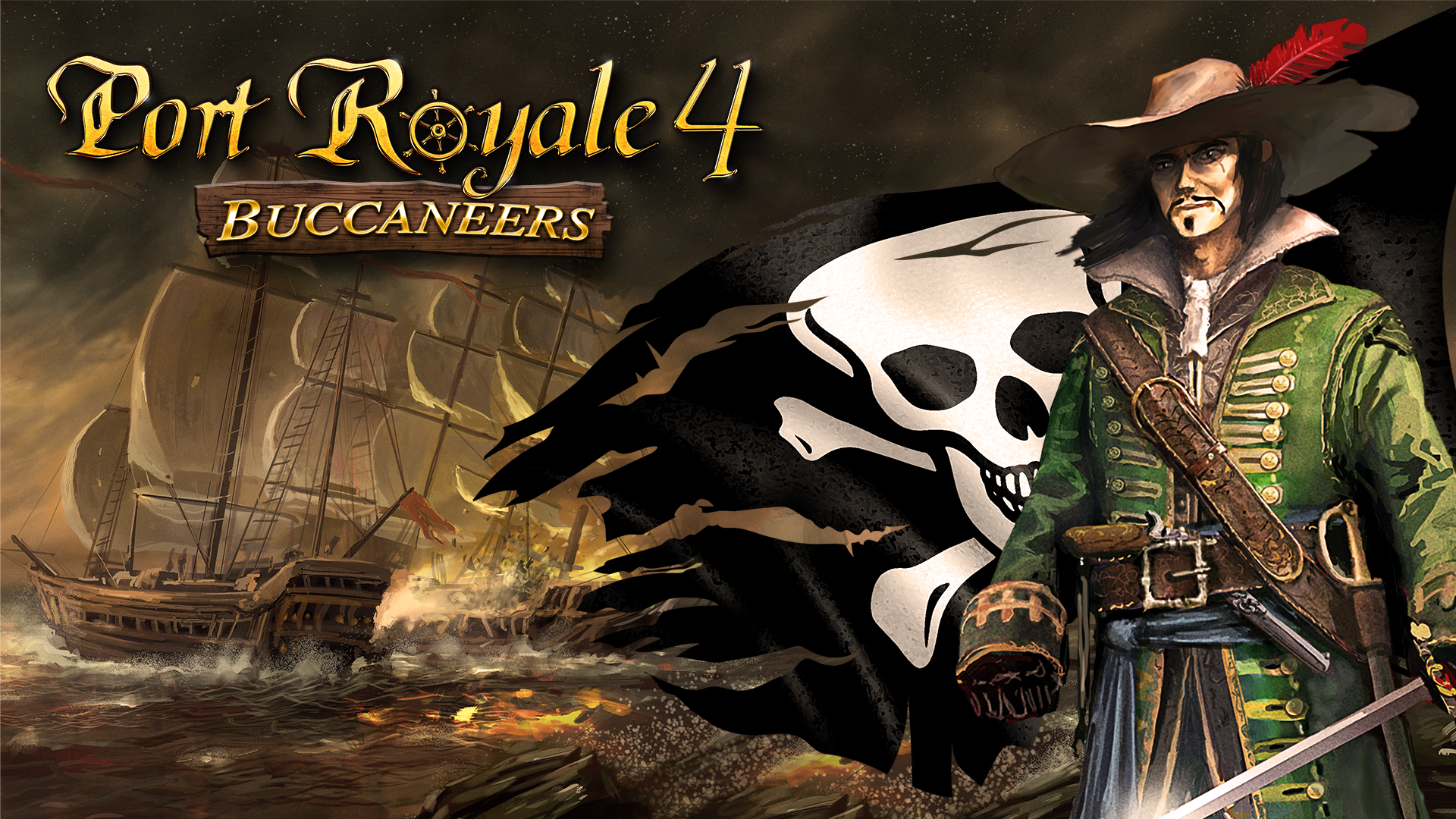 Seattle, Wash. – (May 5, 2021) – Publisher Kalypso Media and developer Gaming Minds Studios have today announced that economic trade sim Port Royale 4 is launching its debut DLC ‘Buccaneers’ on May 21. The brand-new expansion will be available to purchase on the Kalypso Store, Steam, PlayStation Store and Microsoft Store. The Nintendo Switch™ version will follow later this year.

In Port Royale 4 – Buccaneers, piracy is at its peak and players will work to become an infamous 17th century Caribbean swashbuckler. The expansion introduces the brand-new ‘Buccaneer’ game mode where scallywags-in-training can amass a scurvy crew, capture or build their own pirate fleet (including the vessels the ‘Pirate Barque’ and ‘Galleon’) and raise the notorious Jolly Roger all the while exploring 12,000,000 square kilometers of sparkling, uncharted Caribbean. Once players have their sea-legs, the choice is theirs where to train their telescopes: those settlements dotted about the land or the enticing, sea-faring bounty of passing magistrates.

Port Royale 4 – Buccaneers features brand-new missions, additional gameplay features, and an extended soundtrack of jaunty shanties to score all the fun. The upcoming DLC drops the gangplank on May 21 for Windows PC, PS4 and Xbox One. 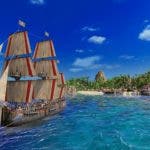 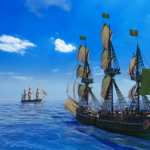 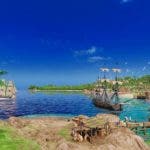 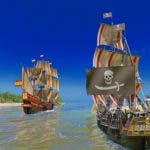 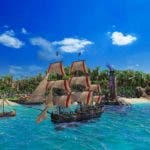 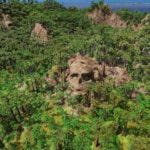 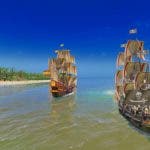 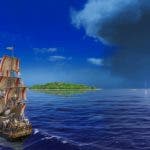 In Port Royale 4, set sail and join the colonial powers of Spain, England, France and the Netherlands in their fight for supremacy of the Caribbean in the 17th century. Take control of a colony as a young and ambitious governor, eager to learn what it takes to manage and grow their small settlement into a bustling trader city.

In Port Royale 4 – Buccaneers, it’s the Golden Age of piracy and buccaneers roam the seas! Sail under the Jolly Roger, plunder and raid convoys loaded with precious booty and work to establish yourself as the most notorious buccaneer in the Caribbean. Dedicate yourself to privateering and let your cannons do the talking!