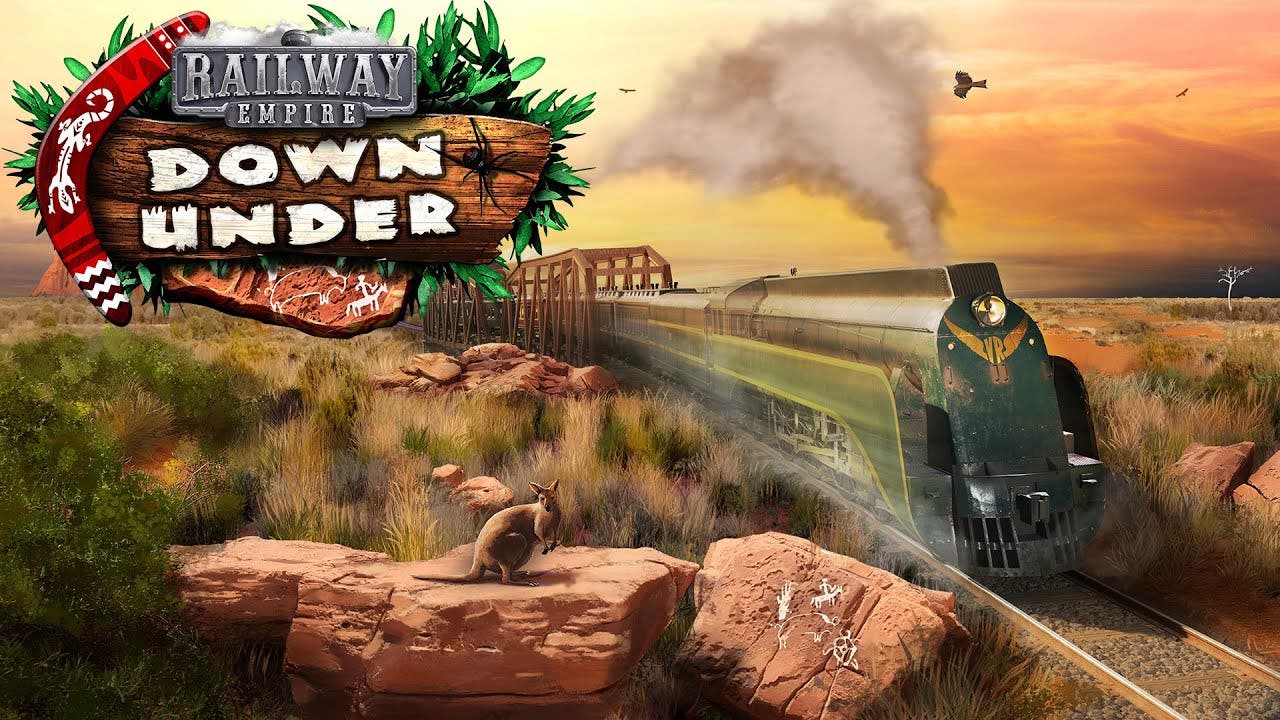 Railway Empire heads to a land Down Under in new DLC

Ridgewood, NJ – (May 8, 2020) – Publisher Kalypso Media and developer Gaming Minds Studios today launched the next DLC for Railway Empire, ‘Down Under‘. In the series’ second visit to the Southern Hemisphere, Down Under DLC moves the beloved rail tycoon sim to the sun-scorched plains of the Australian outback.

Check out the Kalypso Store and feature list below for a full run-down.