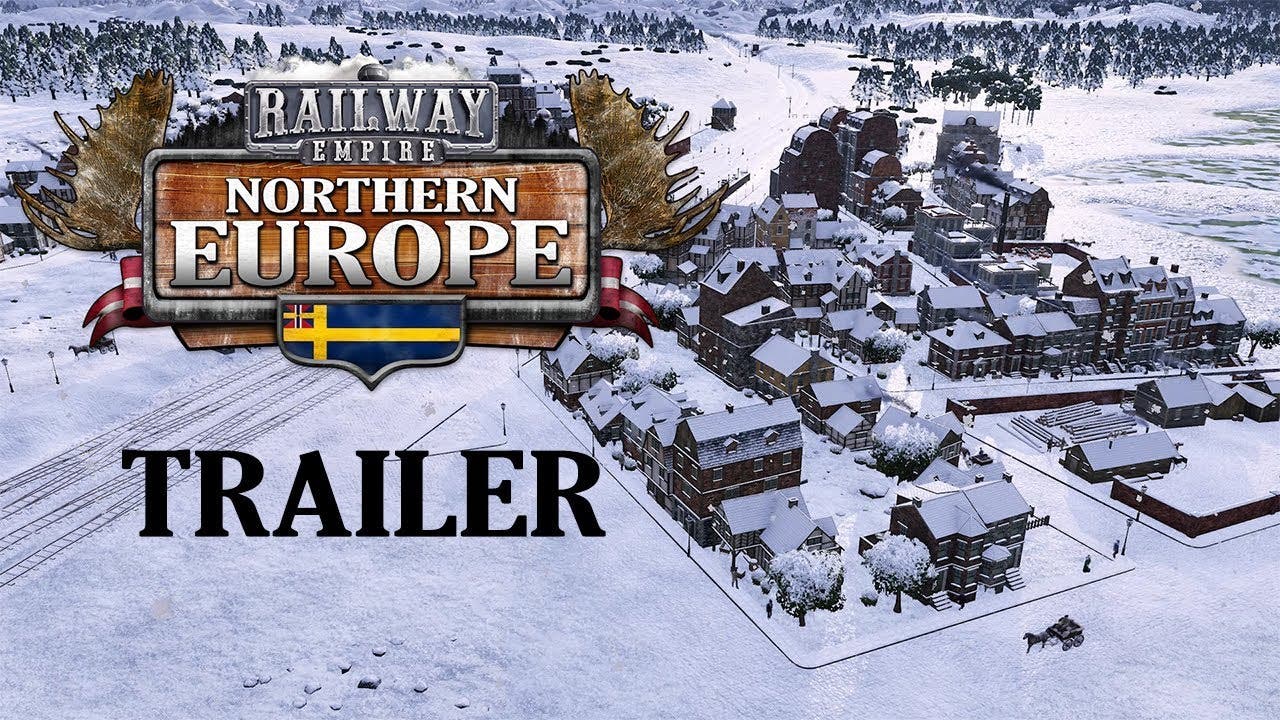 In addition to the new DLC, Kalypso has also released the Christmas update (version 1.11) for Railway Empire, adding seasonal Christmas decorations, the new ‘Dallas’ challenge and a series of tweaks and improvements to the game’s Challenge Mode – all completely free of charge as part of Kalypso’s ongoing ‘games as a service’ post-release support.

The Northern Europe DLC for Railway Empire is available now on all platforms. For more information, please visit www.kalypsomedia.com.