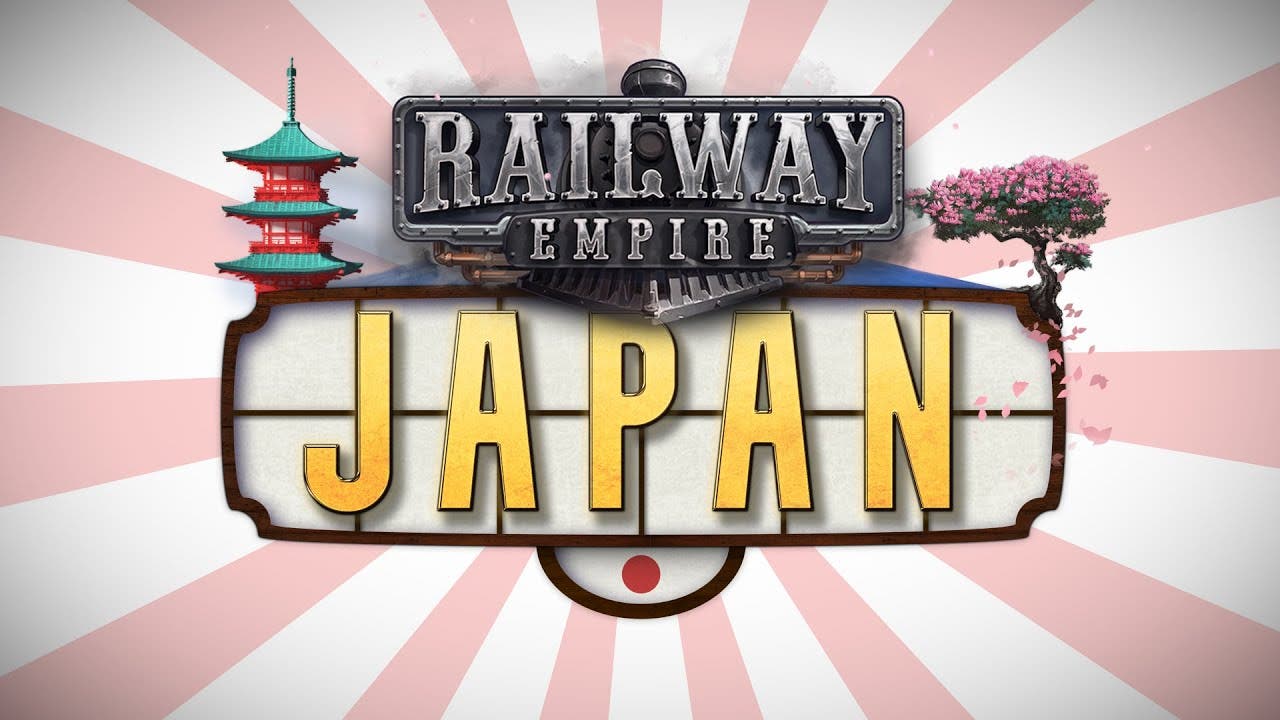 Seattle, WA – (April 27, 2021) – Publisher Kalypso Media and developer Gaming Minds Studios have today announced that the much-loved tycoon sim Railway Empire is adding Japan to its roster of playable locations on May 7 with a brand-new DLC. Railway Empire – Japan comes by way of emphatic request from the community and series’ widespread fan-base.

Starting today, aspiring industrialists can pre-order the upcoming expansion via the Kalypso Store for 17% off ($9.95 USD) up until release. Alternatively, they can add it to their Wishlist on Steam and prepare for their ’round-the-world trip by picking up Railway Empire and its DLC at up to 67% off during Steam’s Midweek Madness sale. The Railway Empire – Japan DLC will also be available at launch on the Epic Games Store, PlayStation Store and Microsoft Store, and will arrive on Nintendo Switch™ at a later date.

Railway Empire – Japan DLC sees the series move to late-1800s Japan where an industrial revolution is booming and the people are crying out for a nationwide railway. After the successful restoration of the Meiji rule, The Land of the Rising Sun’s long-term ambition to develop its own modern nationwide railway network has become a reality and people from formerly feudal regions are yearning to travel to booming metropolises. Players can lay tracks amongst mountains and cheery blossoms, using foresight, planning and clever strategy to establish a railway network and facilitate the ‘great commute,’ moving Japan into a new industrial age.

The original release of Railway Empire earned praise from critics and fans alike thanks to its compelling mix of trading, rail network management and corporate espionage. Railway Empire – Japan DLC will be the ninth expansion to the rail sim’s expansive roster, previous locations including Australia, Sweden, France, Germany, Great Britain, Canada, the United States and Mexico.