Zombies come to Watch Dogs: Legion in “Legion of the Dead” mode with 60fps to new consoles in Title Update 4.5 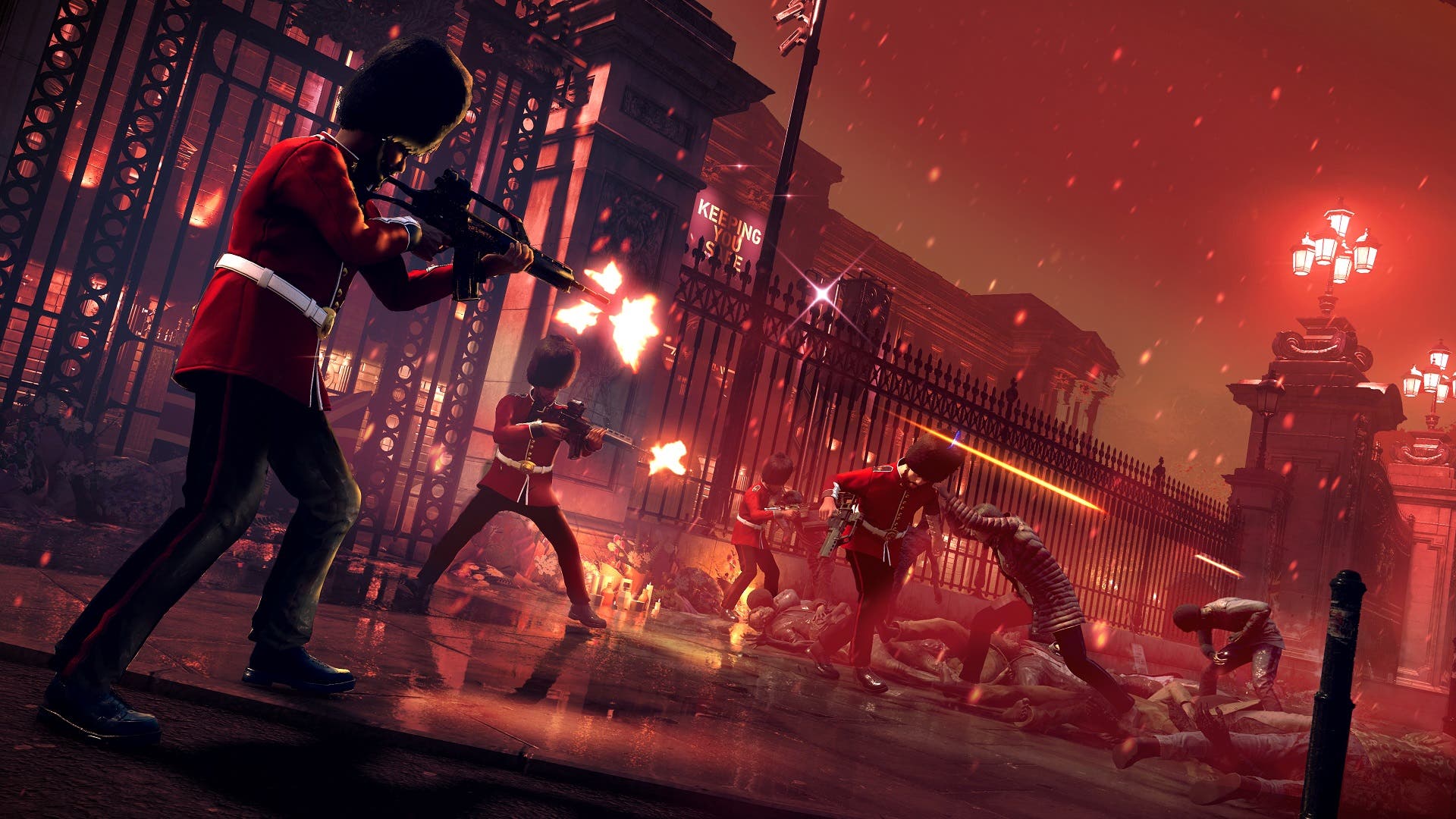 Title Update 4.5 features Watch Dogs: Legion of the Dead, a brand-new online PvE mode currently in Alpha phase on PC. Watch Dogs: Legion of the Dead delivers a rogue-lite experience where players will have to “Survive-as-Anyone” against the looming threat of the undead and hostile living roaming the re-imagined fallen city of London. In solo or up to four friends in co-op, players will need to strategize on how to reach the extraction point for each run and gather as many supplies as possible along the way. Players can use abilities such as the Bee Swarm to decimate enemies, the AR Cloak to escape threats, and a Combat Spider-Bot equipped with a turret for protection.

The update also includes other free content across single-player campaign and online modes: 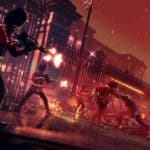 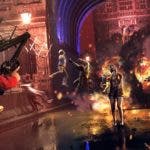 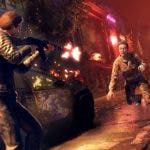 *$14.99 per month. Cancel anytime. The Ultimate Edition (Excluding VIP status) will be available as part of a Ubisoft+ subscription. More information at ubisoft-plus.com.