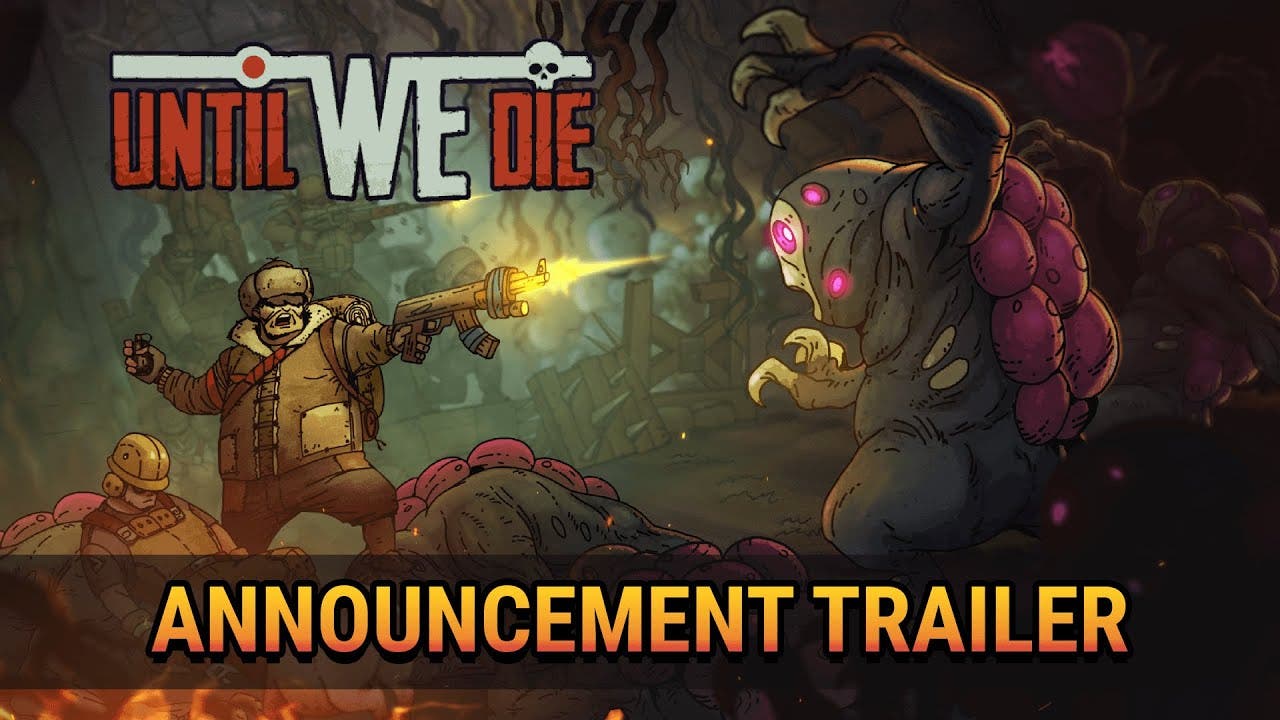 Until We Die, the side-scrolling defensive strategy game out now on PC via Steam

June 3rd, 2021 — Pixeye Games is excited to announce its base defense strategy game Until We Die is now available on Steam for $16.99!

Until We Die is a post-apocalyptic strategy game where the remaining survivors find refuge in the Moscow Underground after a global disaster. Command wards to gather supplies and turn an abandoned station into an impregnable fortress-colony capable of resisting any threat.

To win, you have to survive for roughly 30 game days, fending off a series of attacks on your base — small packs of creatures at first, but by the end you’ll be up against a sweeping horde of mutants. The game will end in defeat if our hero Ivan dies during the run; or if the power generator (the heart of the base) is destroyed.

Until We Die is available on Windows PC, with a Nintendo Switch edition in the works for a subsequent release as well.