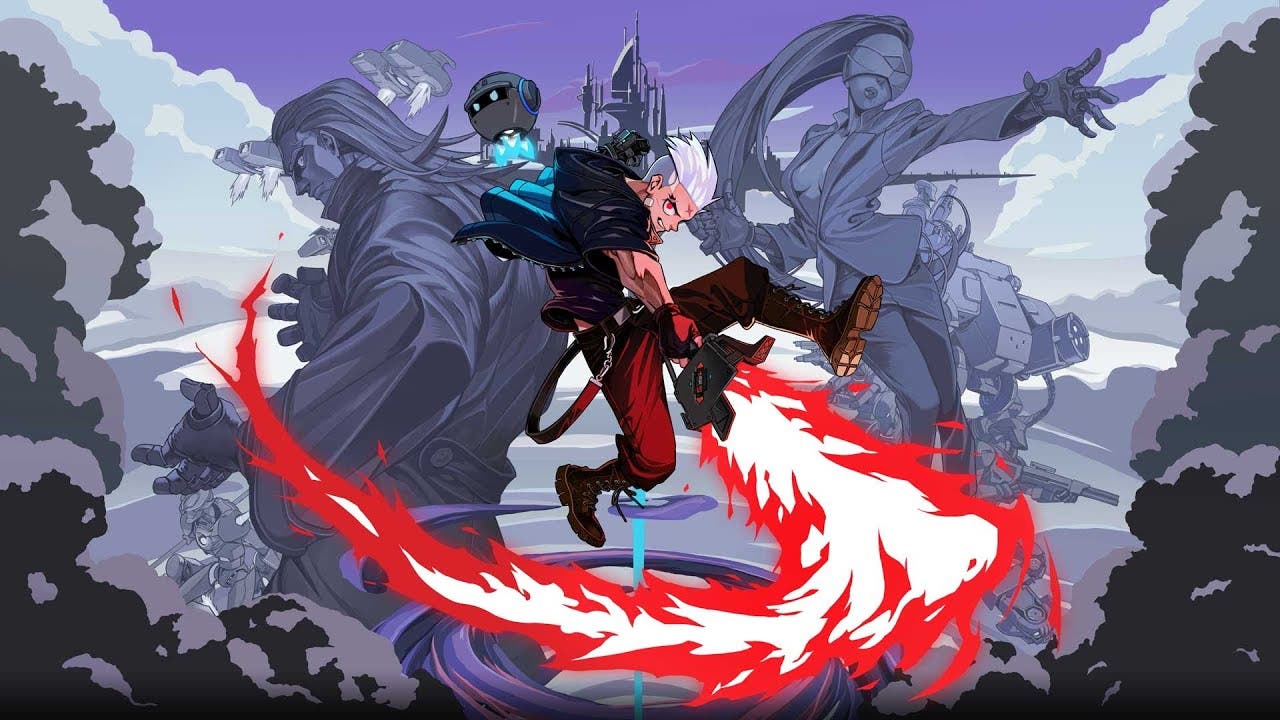 SEATTLE – June 7, 2021 | Blade Assault, an action-packed roguelite platformer being published by NEOWIZ and developed by Team Suneat, is now available on Steam in Early Access. This version includes 4 full chapters of the game, 4 bosses, 3 types of weapons, and over 50 different items to collect and augment your characters’ abilities with. Throughout the Early Access period, Team Suneat will be focusing on player feedback and adding new content. Blade Assault will also launch on PlayStation and Nintendo Switch at a later date.

After the devastating Red Stone War, the world is divided into three regions: the mutant infested outside grounds, the Undercity where people have fled to seek refuge from mutants, and the sky city Esperanza where the rich and powerful rule over the world. Fight against the corrupt military of Esperanza as part of the resistance force of the Undercity. Bring the amoral to justice by becoming stronger and fighting alongside your trusty comrades. It’s a nonstop fight to the center of a corrupt futuristic government, and only you can upgrade and augment your abilities to take them down.