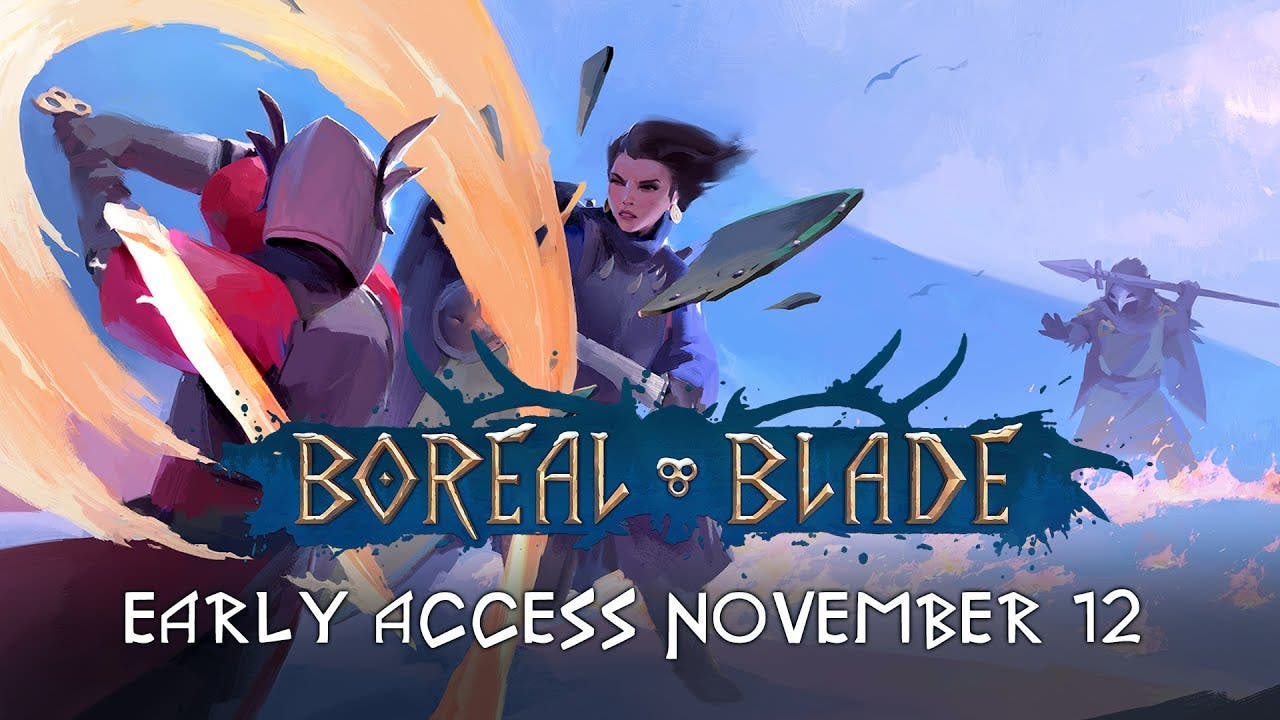 Boreal Blade comes to Steam Early Access on November 12th, and will be priced modestly

Frozenbyte CEO Lauri Hyvärinen commented: “The Boreal Blade PC beta has been running since late last year, and we’ve decided to take it to the next phase – Early Access. Boreal Blade has several different game modes, and by doing Early Access we’re hoping to get more input on what players find most enjoyable and fun, to figure out exactly what we need to focus on with development, along with general polish and bug fixing before doing a full PC release.”

The Early Access version of the game is the full experience with several different game modes, maps and progression. Players will be able to start leveling up by playing matches in order to gain access to additional weapons and armor sets that complement different playstyles, as well as more cosmetic items that can be used to spice up their character’s appearance.