Playdate Update event reveals 21 games for Season One, pre-orders starting in July, and so much more

PORTLAND, JUNE 8th, 2021 –  Just announced by Panic during their Playdate Update: Playdate will be available for pre-order this July for $179 USD. The exact date will come soon and there will be at least a week’s warning before pre-orders open up. Plus, the first units are expected to begin shipping later this year.

“The sooner you order, the sooner you’ll get one, but we’re not going to close the door on you,” said Cabel Sasser in the first Playdate Update. “Hopefully it’s a pleasant experience. Although surely something will go wrong, so thanks in advance for your patience with whatever that thing is.”

Along with pre-order information and a release window, the Playdate Update also revealed 21 out of the 24 exciting games included with Playdate as part of the Season One lineup (that’s double the amount of Season One games previously announced), new development partnerships for Playdate software and games, and more.

Playdate encourages developers to experiment with new ideas for play (and access to an analog crank, of course, should they want to use it), a sentiment fully on display in the 24 titles that make up Playdate’s Season One of games. The details of most of the games will be kept secret until they show up on the device! Playdate owners will receive two games per week for 12 weeks.

The revealed Season One games are as follows:

There will also be some extra surprise games along the way, some from Panic themselves.

Creative developers around the world continue to experiment with what’s possible on Playdate. As shown in today’s Playdate Update, Panic shared news about two groups who are starting to work on exciting things for future Playdate games.

List of developers working with Sweet Baby on these titles: 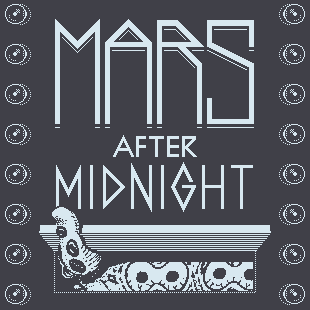 Games being developed by Sweet Baby Inc. in collaboration with a group of up-and-coming developers from marginalized backgrounds, led by industry veterans.Recommendation Dog development led by Xalavier Nelson Jr.

That’s not all, as many talented developers in the Playdate Developer Preview Program — a lottery program that took place last year to encourage early development and get feedback on the SDK — continue to tinker away on unique, inspiring projects.

Those showcased in the Playdate Update include:

Developers will be able to sell future, independently developed software for Playdate themselves that can also be sideloaded onto Playdate. Panic will discuss possible plans for distribution of future titles, apart from sideloading content, at a later date.

Panic is excited to be working with such talented developers, and continues to encourage development with the announcement of Pulp, a brand new tool to create Playdate games — using just a web browser. This all-in-one game creation tool will allow anyone who feels inspired to bring their game ideas to life and onto Playdate thanks to its browser-based tools for coding, graphics, and music! 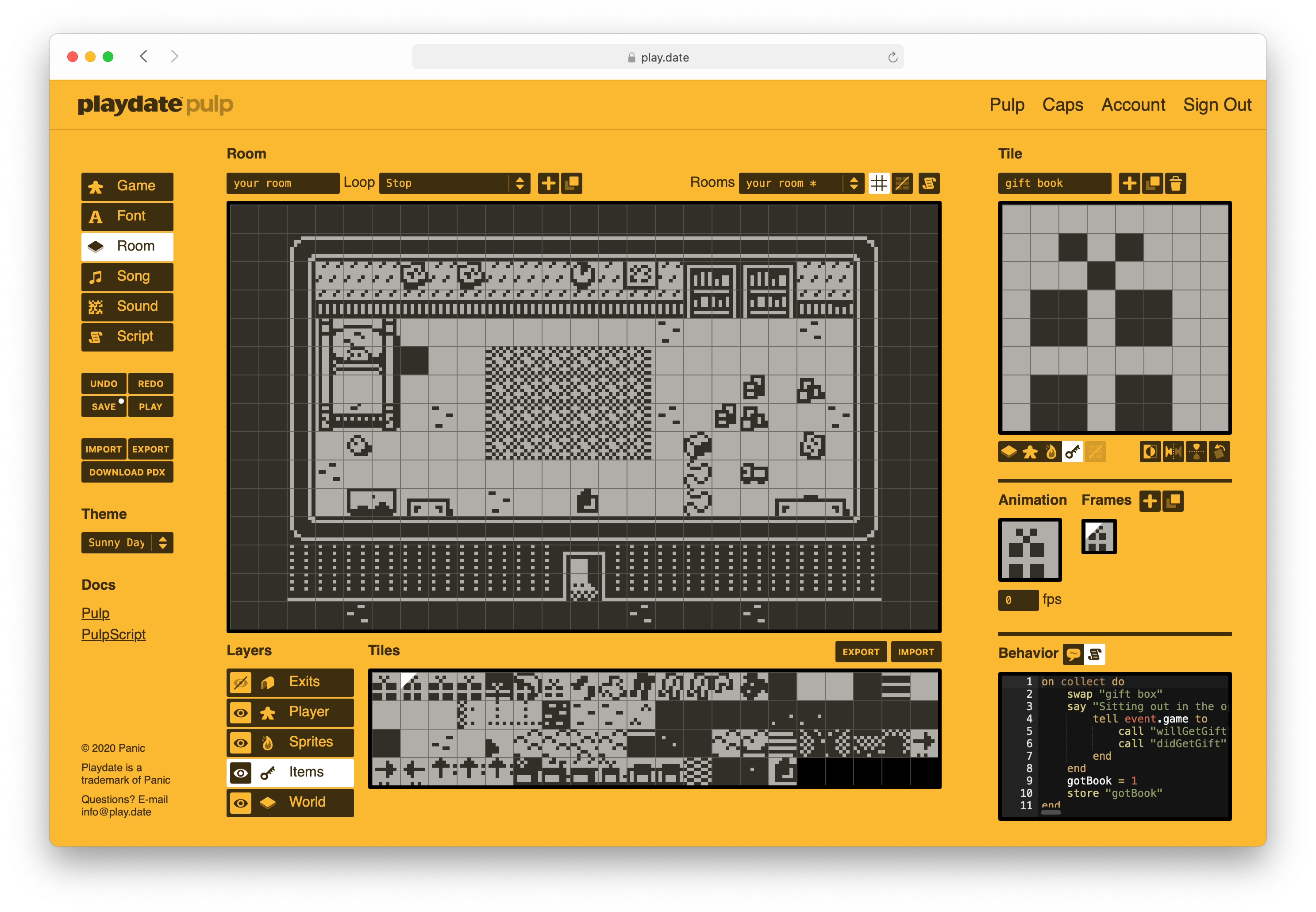 A wonderful piece of hardware like Playdate needs a home when not being played. Introducing: the Playdate Stereo Dock.

Designed by Teenage Engineering (like the Playdate itself), the Playdate Stereo Dock will charge your Playdate without the need to plug in a USB-C cable – and also acts as a Bluetooth speaker!

With the ability to output wonderful sound through the Playdate Stereo Dock, Panic is thrilled to announce a partnership with the retro inspired, super-summer music player Poolsuite FM. Formerly Poolside FM, and always relaxing and sure to put you in a good mood, Poolsuite FM is an online radio station with expertly curated Soundcloud playlists that will transport you to a magical, sun-kissed musical zone between the past and the present. 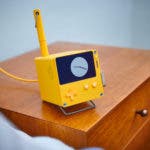 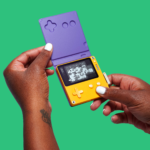 The Playdate Cover, a sleek protective case for your Playdate, was also unveiled today. Bundles with the Playdate Cover + Playdate will be available for pre-order at $199 USD. The cover by itself will be $29 USD.

Playdate pre-orders will be available to order at play.date in July. Panic will provide eager Playdate fans a week’s warning before pre-orders are available. More information on exact pre-order timing coming soon from Panic.