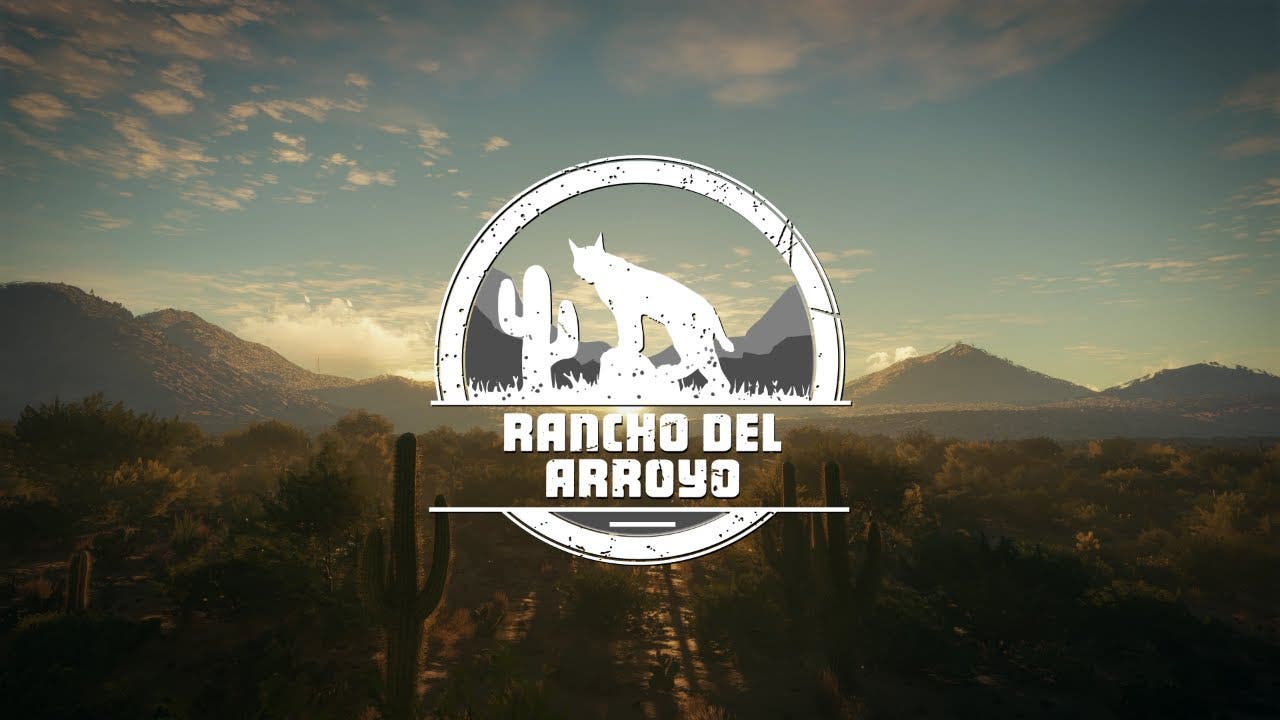 theHunter: Call of the Wild takes to the desert with the Rancho del Arroyo reserve DLC, coming soon

STOCKHOLM – June 8, 2021 – Expansive Worlds, a creative division within Avalanche Studios Group, has today announced that Rancho del Arroyo, the highly anticipated, all-new reserve for the immersive hunting game theHunter: Call of the Wild, is coming soon to PC (Steam), PlayStation®4 and Xbox One.

Additionally, bird hunting enthusiasts will encounter an exciting new animal behavior called “Flushing” – when pushing pheasants into open areas, or towards another hunter or Bloodhound, players can strategically move them out of their hiding spots and cause them to fly away (“flush”), making way for the perfect shot!

“When we looked at where in the world to place our new reserve, based on feedback from our dedicated community, we knew that hunting in a huge, sprawling desert was something fans of the game would enjoy”, said Sacha Karsenty, Product Owner at Expansive Worlds. He continued, “With a vast new reserve to explore, filled with unique animal species, an exciting new update to gameplay, and a powerful addition to the weapon arsenal, we can’t wait to hear about the adventures our players will carve out under the desert sun in Rancho del Arroyo.”