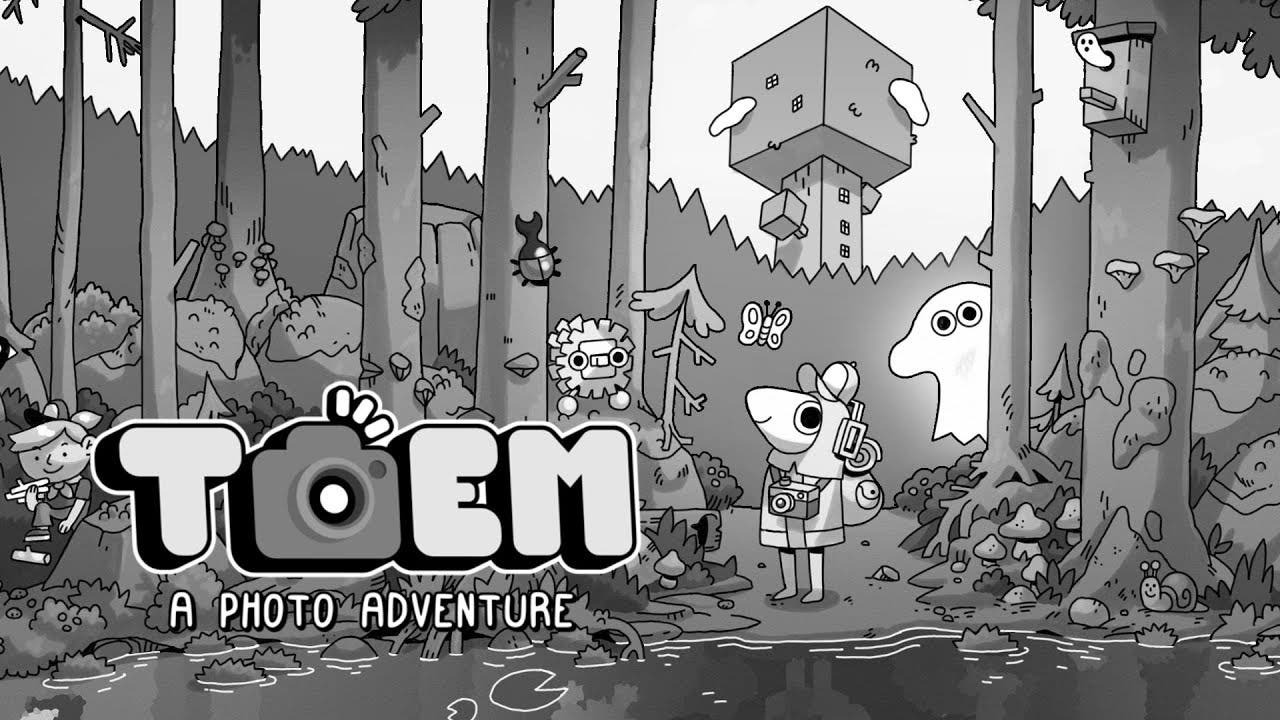 Something We Made showcases new trailer for photography puzzler, TOEM – releasing later this year

KARLSHAMN, JUNE 10th 2021 – The small team at Something We Made is thrilled to have had their game TOEM featured today as part of Day of the Devs: Summer Game Fest Edition, while debuting a brand new trailer. The team will also be releasing a free PC demo as part of Steam Next Fest on June 16th. The demo features the opening section of the game, allowing players to get comfortable using the camera and meeting the nice folks of Homelandia and Oaklaville.

TOEM is set to release later this year on Steam.

Set off on a delightful expedition and use your photographic eye to uncover the mysteries of the magical TOEM in this hand-drawn adventure game. Chat with quirky characters, solve their problems by snapping neat photos, and make your way through a relaxing landscape!
Features: