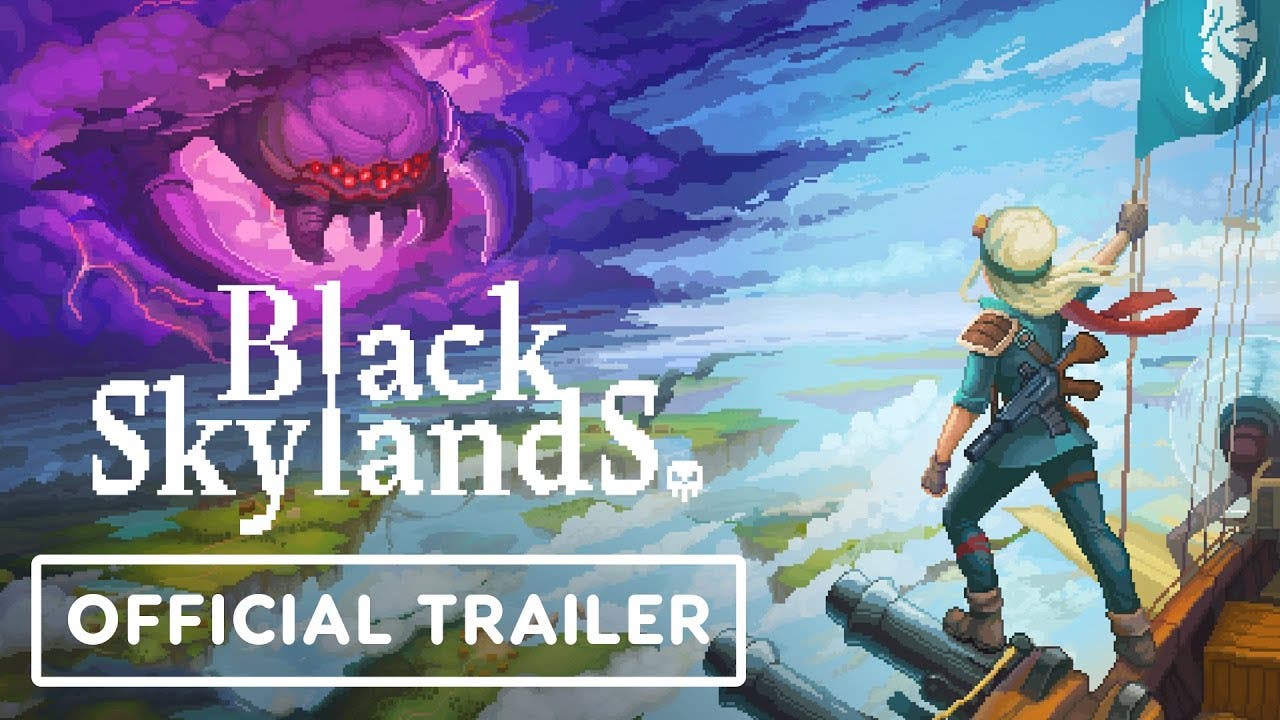 Moscow, Russia – June 11, 2021 — Prepare for battle… AGAIN! Originally revealed to be releasing on June 11th, the team at tinyBuild and Hungry Couch Games made the difficult choice to delay ever-so-slightly to ensure they get the Early Access launch of Black Skylands just right. Today, they are pleased to reveal their highly-anticipated open-world action-adventure will be launching into Steam Early Access on July 9th, 2021. The first of its kind in the skypunk genre, Black Skylands is the brainchild of a passionate and ambitious 15-person team based in Russia, and they could not be more excited for players to take to the air.

Black Skylands, with its jaw-dropping pixel art style, masterfully fuses open-world gameplay elements into a full fledged top-down shooter action-adventure. Drawing on inspiration from RPGs, farming simulators, sandboxes, and even bullet hell, the development team at Hungry Couch Games is eager to receive valuable feedback from their player community as they begin their journey from Early Access to the Black Skylands full launch.

Many years ago, Earth turned into thousands of islands floating in the air. In the new world, the peoples of Aspya used to live in peace… until vicious raiders invaded their island homelands.

You are Eva, a proud daughter of the Earners. The Kain’s Falcons—cold-blooded bandits from the Desert Lands—destroyed the Earners’ Fathership and took your father’s life. Driven by revenge, you have to rebuild your aerial home “from the deck up”, arm and prepare for battle.

However, the Kain’s Falcons are not the only threat you are about to face. Deep in the depths of the Black Skylands, the mysterious Swarm lurks…