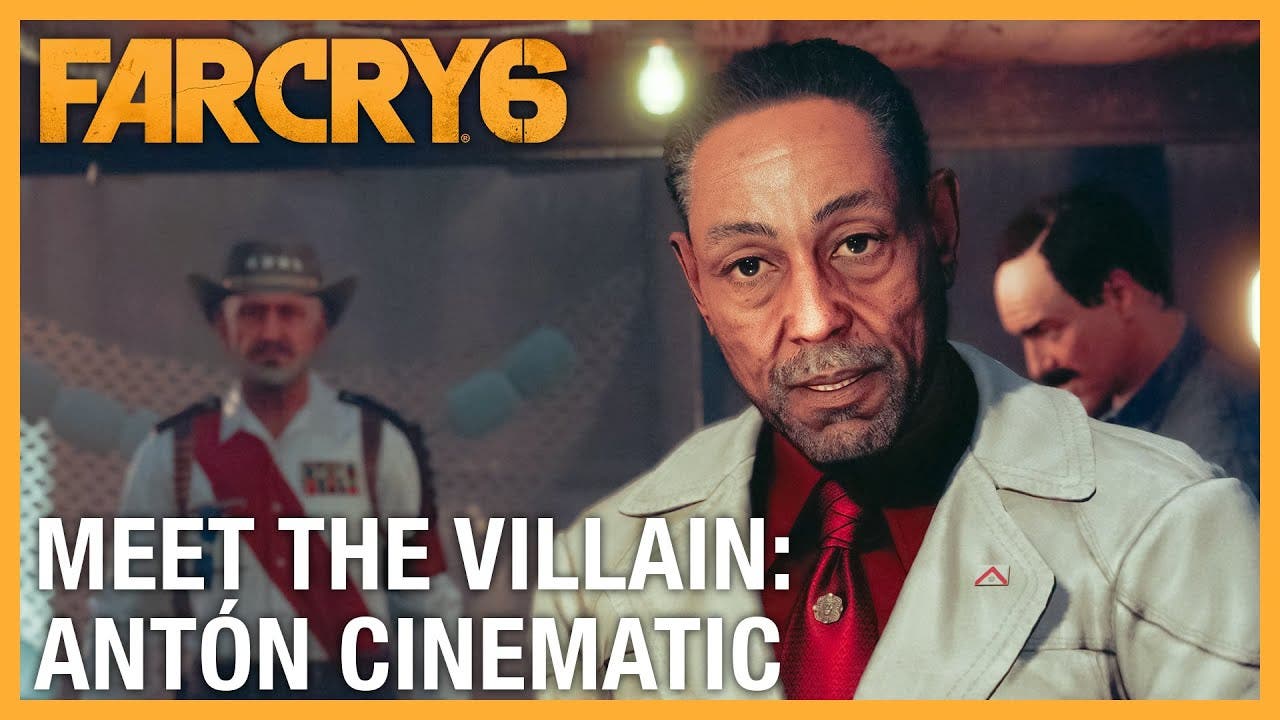 Led by Ubisoft Toronto*, Far Cry 6 will release worldwide on October 7, 2021 on Xbox Series X | S, Xbox One, PlayStation®5, PlayStation®4, Stadia, Amazon Luna and for Windows PC exclusively on both the Epic Games Store and the Ubisoft Store as well as on Ubisoft’s subscription service, Ubisoft+*.

For the first time in Far Cry history, Season Pass holders can switch perspectives and play as some of the series’ most notorious villains: Vaas Montenegro, Pagan Min and Joseph Seed – all performed by the original cast. Through each of the three DLC episodes, players will delve into the minds of these infamous antagonists, uncover their backstories, battle their inner demons, and reunite with familiar faces in a brand new gameplay experience inspired by the roguelite genre in which players will have to become strong enough to survive multiple levels of the villain psyche.

Far Cry 6 is an open-world first-person shooter that plunges players into the heart of a modern-day guerrilla revolution. On the island of Yara, President Antón Castillo vows to restore his nation to its former glory while grooming his son Diego to follow in his footsteps. Yet paradise comes at a cost and enriching his country means subjugating those who don’t follow his vision. Players will take up the cause to liberate Yara as Dani Rojas, a local military drop out, who tries to escape the island but ends up joining revolutionary group, Libertad. As Dani, players will experience the adrenaline and chaos of “resolver” guerrilla combat, Far Cry style, with the most creative and innovative arsenal yet.

For the latest news on all of Ubisoft’s games, please visit: news.ubisoft.com