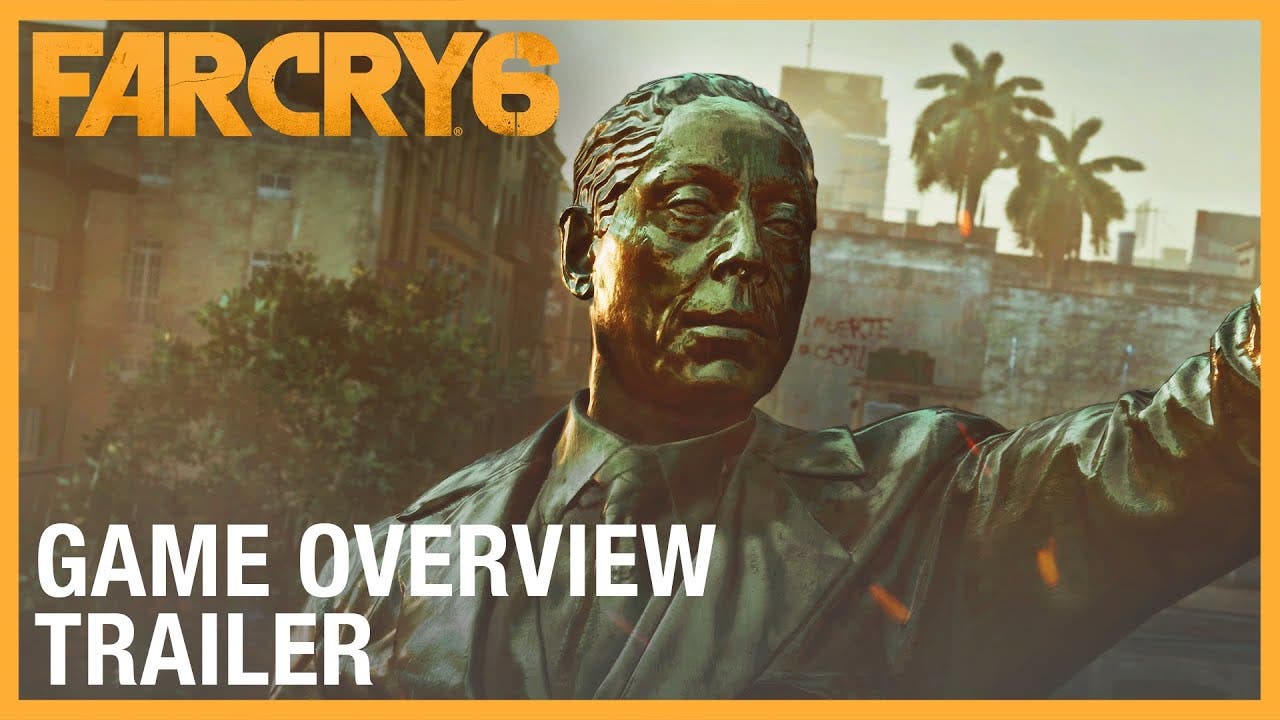 Far Cry 6 trailer gives you a rundown of the story, world, events, and gameplay

Led by Ubisoft Toronto*, Far Cry 6 will release worldwide on October 7, 2021 on Xbox Series X | S, Xbox One, PlayStation®5, PlayStation®4, Stadia, Amazon Luna and for Windows PC exclusively on both the Epic Games Store and the Ubisoft Store as well as on Ubisoft’s subscription service, Ubisoft+**.