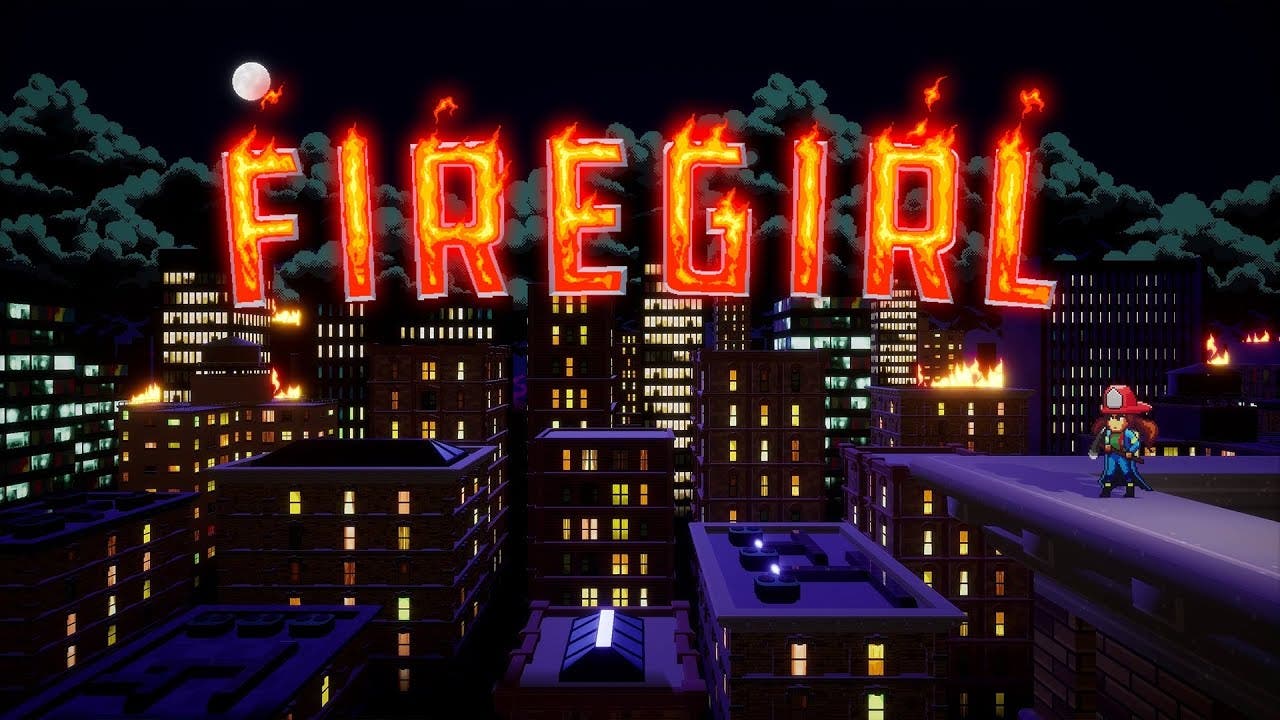 You’ve got three minutes to save civilians in a unique rescue roguelike Firegirl, coming this Fall

In Firegirl you take on the role of a young fire rescue officer breathing new life into her rundown local fire station. Armed with your trusty axe and high-pressure fire hose that doubles as a jetpack, you’ll respond to emergency calls across a procedurally generated city.

When Firegirl arrives on the scene, she has 3 minutes to save all civilians caught in the blaze! Feats of bravery and other gameplay features can be leveraged to extend your rescue time, ensuring you complete your mission. Uncover the truth of why these fires have engulfed the city, in a mystery that goes all the way to the top!

Douse roaring flames, chop through obstacles, extinguish dastardly pyro-monsters, and use your hose to boost your jumps and reach high places to find all sorts of extra goodies. Hang out at the Firehouse between missions to upgrade your equipment, hire new staff, pay any bills you’ve accrued, and hear from your ever-growing fanbase after your heroic exploits. Working at a top fire rescue station isn’t a cake walk, and you’ll need all the help you can get to prepare for the next fires about to break out! 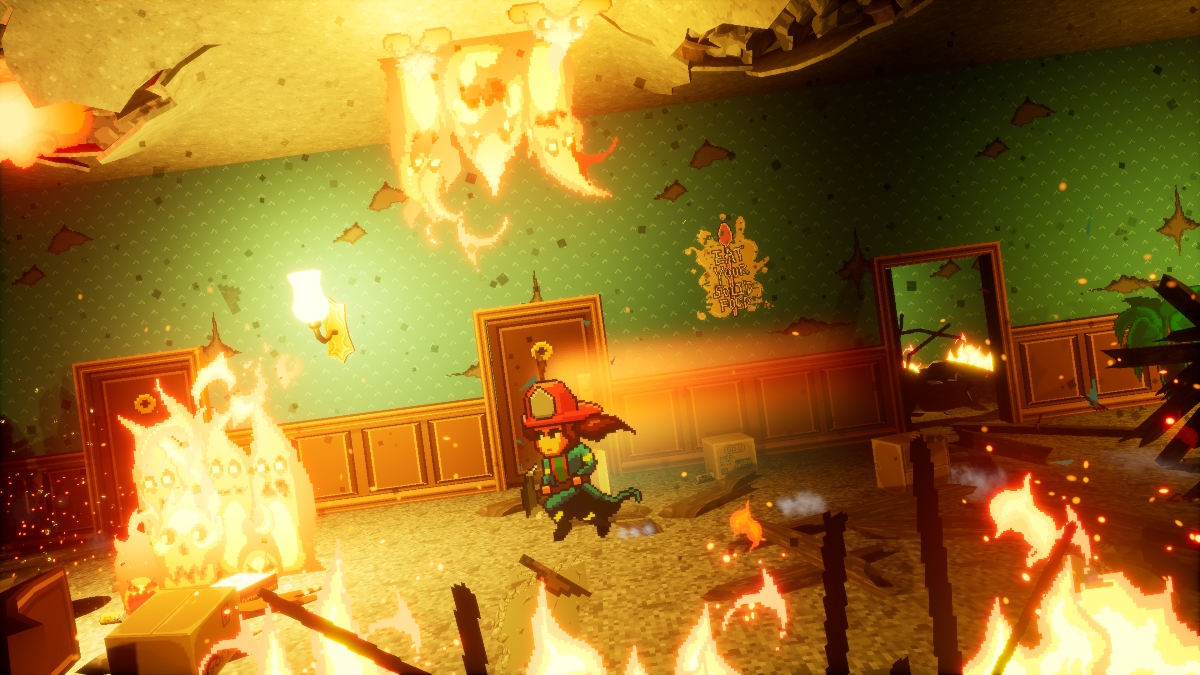 “Firefighting is such a thrilling setup to create our vision of an action rescue platformer,” said Dejima founder Julien Ribassin. “We wanted to capture the sense of imminent danger that comes facing this natural disaster and translate it into a whimsical arcade adventure. Although the players will come face to face roaring blazes and fire-monsters, the goal is rescuing and helping survivors. Firegirl was designed with both newcomers and veterans to the genre of action platformers in mind, and we can’t wait for people to try it out for themselves when it launches this Fall.”

“We’re always on the lookout for new, exciting games at Thunderful and Firegirl is right up our alley,” said Thunderful’s Head of Publishing, Dieter Schoeller. “It takes the seemingly simple concept of fighting fires and makes it utterly captivating. It’s the perfect pick up and play title, offering a zippy arcade twist on rescuing people from an environmental disaster.” 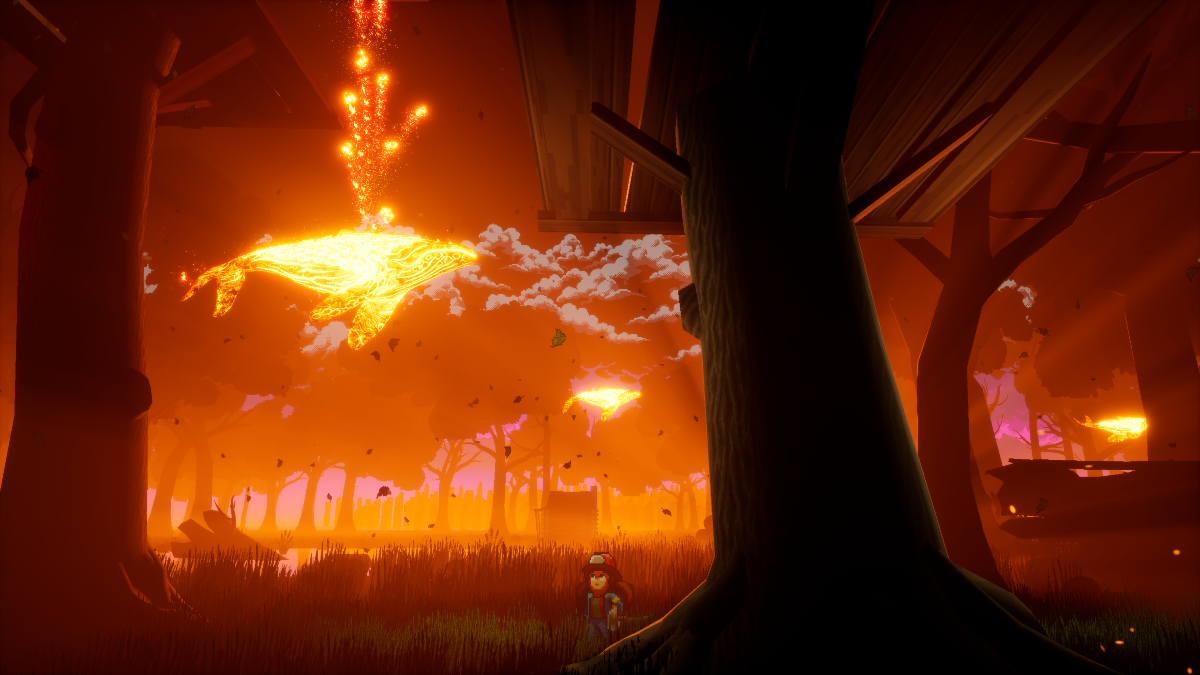