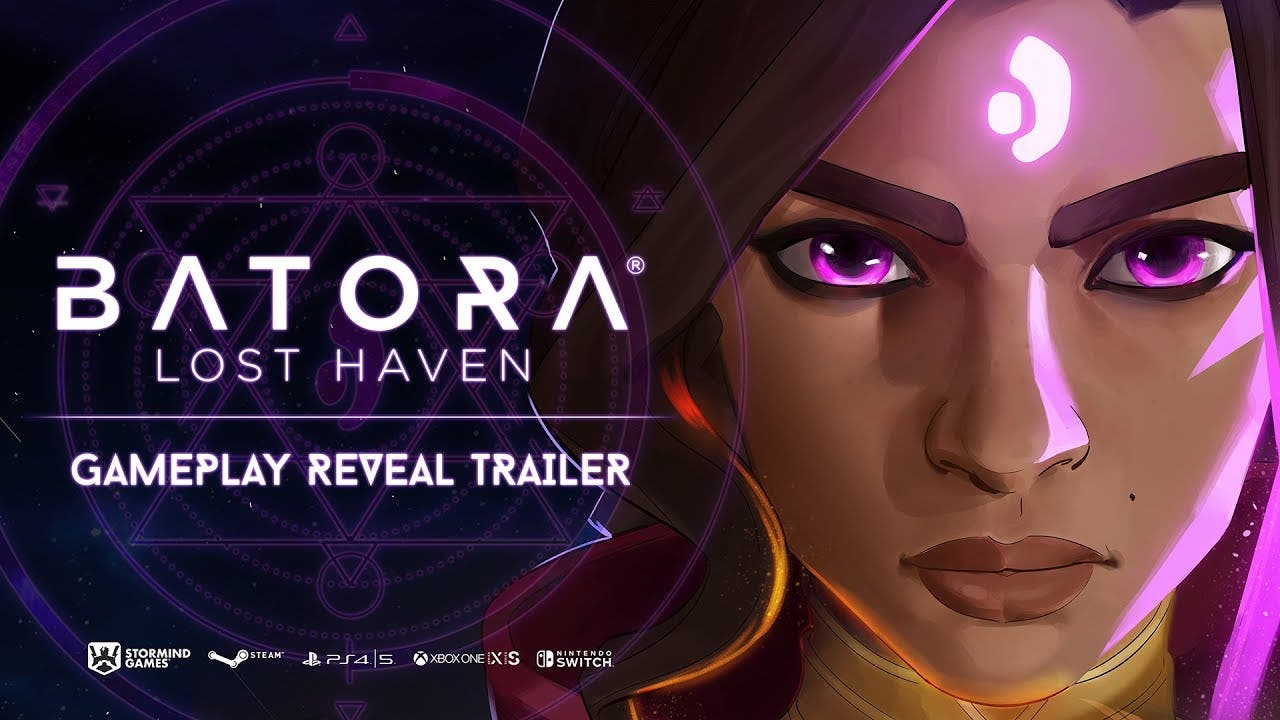 Unveiled during the Future Games Show last night, the alpha test will launch players into the role of Avril – a 16-year old girl, not a natural born hero – as she realises, after losing everything she cares for, that she is the only one who can save a dying Earth from oblivion.

With this alpha, players will begin to get familiar with the game’s combination of aRPG mechanics and intense narrative while they make their way into Batora: Lost Haven’s colorful and diverse environments, they will have to make moral decisions that will change the course of events, shaping the character’s personality as they develop as either a Defender or a Conqueror, and also learn to use the game’s “Nature Switch” to balance their physical and mental powers, which they can use both to fight and solve puzzles.

To experience a slice of the deep narrative at the heart of Batora, head over to the link above and register your interest.

“We can’t wait to hear what players think of the game after this closed alpha”, stated Antonio Cannata, CEO and Co-Founder of Stormind Games “The players who access it will begin to really understand how it feels to play Batora: Lost Haven. They will start to master the game’s unique Nature Switch and get some hints at the secrets that lay behind the game universe  – that they’ll only fully uncover when they will get their hands on the complete experience. It’s going to be fantastic to share a small taster of what the game has in store with the most passionate gamers out there”.

Registration for the alpha test (PC only) is open now at bit.ly/batora-alpha and closes on 20th July with the test scheduled to run for 2 weeks from 21st July to 4th August.