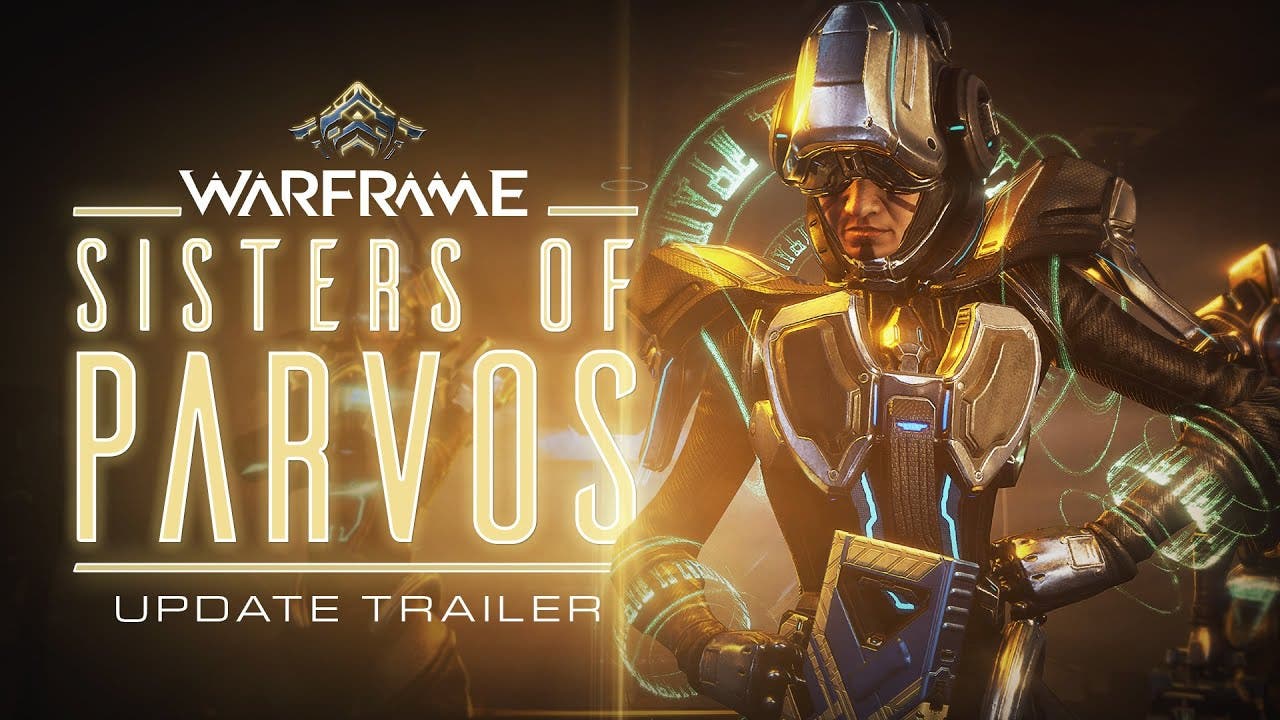 Warframe welcomes The Sisters of Parvos in massive update today

“At Digital Extremes we’re constantly evolving existing systems as well as building new content to appeal to both active and new players,” said Sheldon Carter, chief operating officer, Digital Extremes.  “With the Sisters of Parvos update we’re challenging our active players to confront the Sisters to unlock new rewards.  With the addition of Yareli, new players can quickly acquire our newest Warframe to help save the Ventkids of Fortuna.  Not to mention there is an expansive amount of new loot and cosmetics for all players.”

In this update, the perennial threat of Parvos Granum and the Corpus Corporation expands further into the Origin System. This time, he has created the sisters he never had, an Executive Board of cruel, corporate killers outfitted with high-tech Corpus weaponry.

Players can battle the Sisters as the new player designed, water-bending Warframe, Yareli who creates create blades of ice, powerful geysers and even an aqua board to protect her wards, the orphaned Ventkids of Fortuna. Yareli is one of the most accessible new Warframes and will be available to acquire by players who have completed Vox Solaris.

A huge collection of improvements added in the Sisters of Parvos update continue to evolve the Warframe experience, making it bigger, better and more fun to play. Highlights include: