Weapon of Choice DX is a high-energy, side-scroller with unique playable characters each with their own special weapon! Blast insane aliens, find new player characters, and choose between branching paths! The DX version improves on the award-winning XBLIG hit with difficulty rebalancing, a new widescreen layout, and uprezzed 4K art.

“I love playing run and gun games, and Weapon of Choice DX is like a Contra game on acid!” says Nathan Fouts, lead designer, “It’s all the alien-blasting you can handle, but with some innovative twists to the genre such as the ‘Death-Brushing’ ability, for retro-gamers like me who want a boost.” 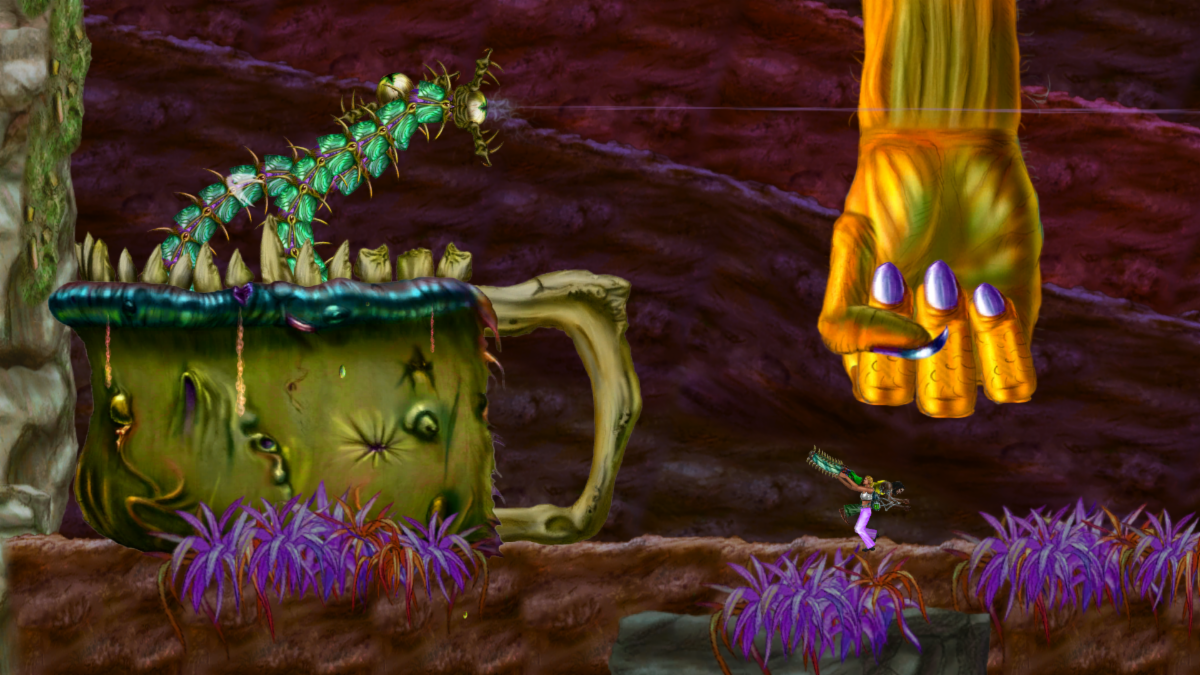 Fouts continued “Everything I loved about classic run and guns is here, the giant guns, the monsters, the challenge. But there’s also new things to spice things up like branching paths, and the Spiderpack!”

The world is being taken over by gene-combining beings from beyond the stars!

Hideous new creatures are popping up everywhere, and it’s up to the Solus Operatives to grab their unique weapons and split some disgusting alien skulls!

Run and Gun and Chat

Join the Mommy’s Best Games Discord to get all the news on Weapon of Choice DX, upcoming MBG games and sales, and to discuss other run and gun games. Shmup players, retro enthusiasts and game developers are there now talking about the details of many classic shooters. 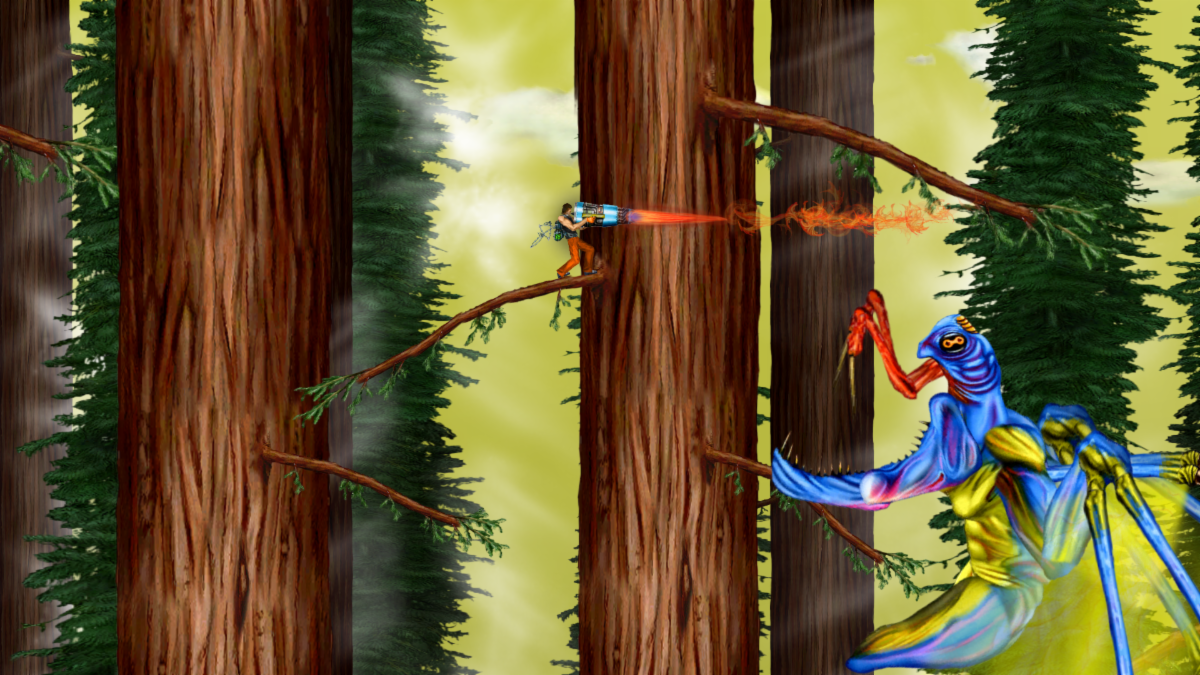 Key Features for Weapon of Choice DX in 4K 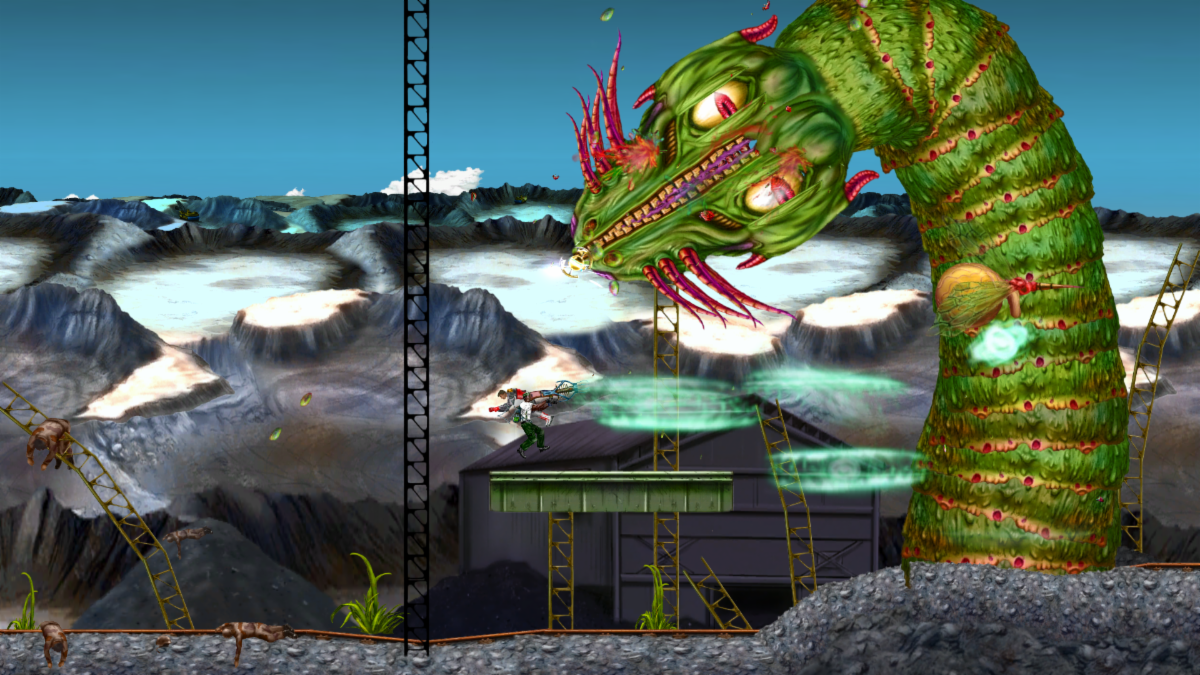