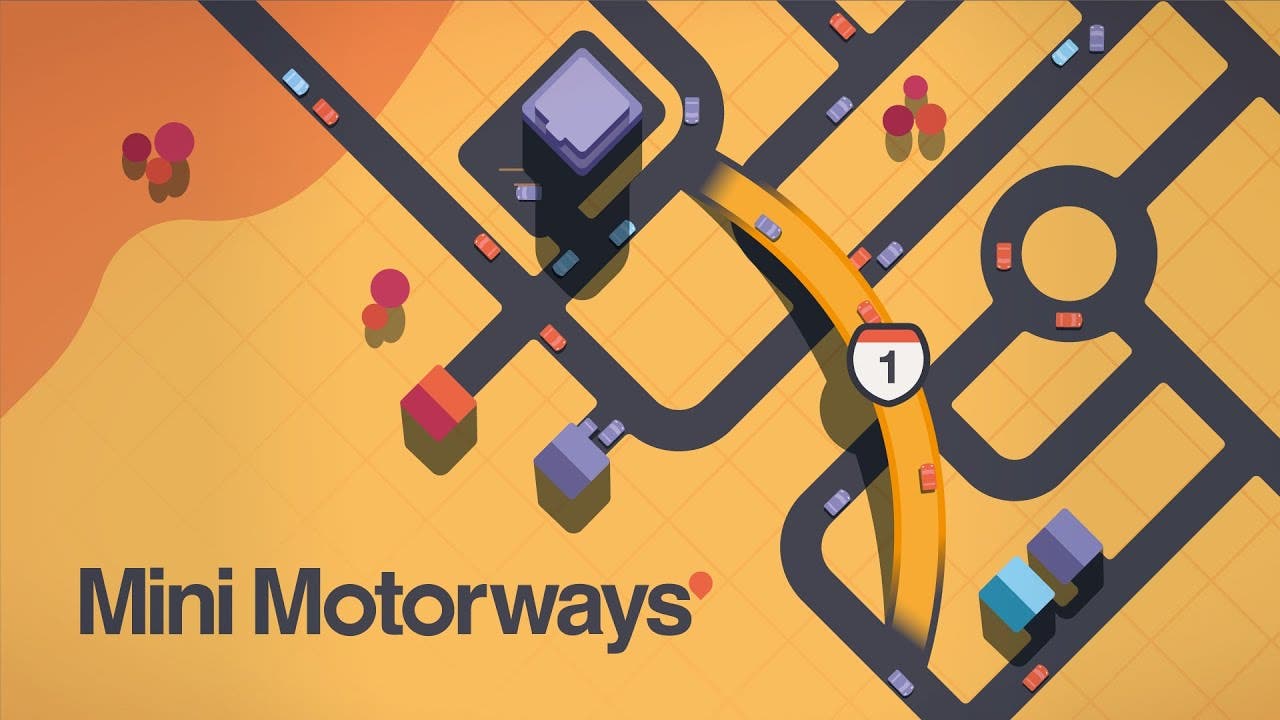 Mini Motorways has made its way to Steam and Apple Arcade

WELLINGTON, New Zealand – July 20, 2021 – Mini Motorways, the minimalist strategy simulation about designing the roads of cities around the world, now graces Steam for Windows PC and macOS with its relatable and colorful maps and challenges players to keep up with the demands of their megacities. The simultaneous release of the Apple Arcade Round Trip update will feature new content, with a Nintendo Switch™ release arriving in Q1 of 2022.

Dinosaur Polo Club, the studio behind Mini Metro, invites city planners to explore the world of Mini Motorways. Travel to 11 procedurally generated maps inspired by iconic cities. Hop from Japan’s capital across the Pacific to Los Angeles, or venture to two new celebrated cities: Dubai and Mexico City. Draw roads for commuters and build a beautiful and bustling metropolis. Use upgrades like motorways, tunnels, bridges, and the all-new roundabouts to connect residents to their destinations.

Whether tackling challenges, testing strategies, or building beautifully efficient cities, Mini Motorways uses relatable visual language and intuitive systems to weave an experience that gradually grows in difficulty. Daily and weekly challenges feature rules-altering sets of map modifiers, each requiring its own creative solution. Master the All Up Front challenge, which restricts maps to only 150 road tiles, or Mini Notorways, a variant that removes motorways from the planner’s toolbox.

Mini Motorways builds upon the framework of Mini Metro, which sold more than five million units before taking a place in Apple Arcade’s App Store Greats collection. Balancing the dynamic audio design of Disasterpeace with elegant and colorful esthetics, Mini Motorways creates an instantly approachable experience enjoyable for all ages. In addition to the existing photo mode, the launch of a GIF capture feature makes sharing each unique city a breeze.

“Mini Motorways is all about growth and problem solving,” said Casey Lucas-Quaid, Community Manager, Dinosaur Polo Club. “It’s immensely rewarding to see each new road lead to an ever-growing city, and with the launch on Steam and the release of our Round Trip update today, players now have the green light to start playing!”

Mini Motorways is now available on Steam for Windows PC and macOS with a launch discount of 10% off the regular price of $9.99 USD / 8,19€ / £6.99, as well as on Apple Arcade. It supports Arabic, Chinese (Simplified and Traditional), Dutch, French, German, Italian, Japanese, Korean, Portuguese (Brazilian), Russian, Spanish, and Turkish languages.