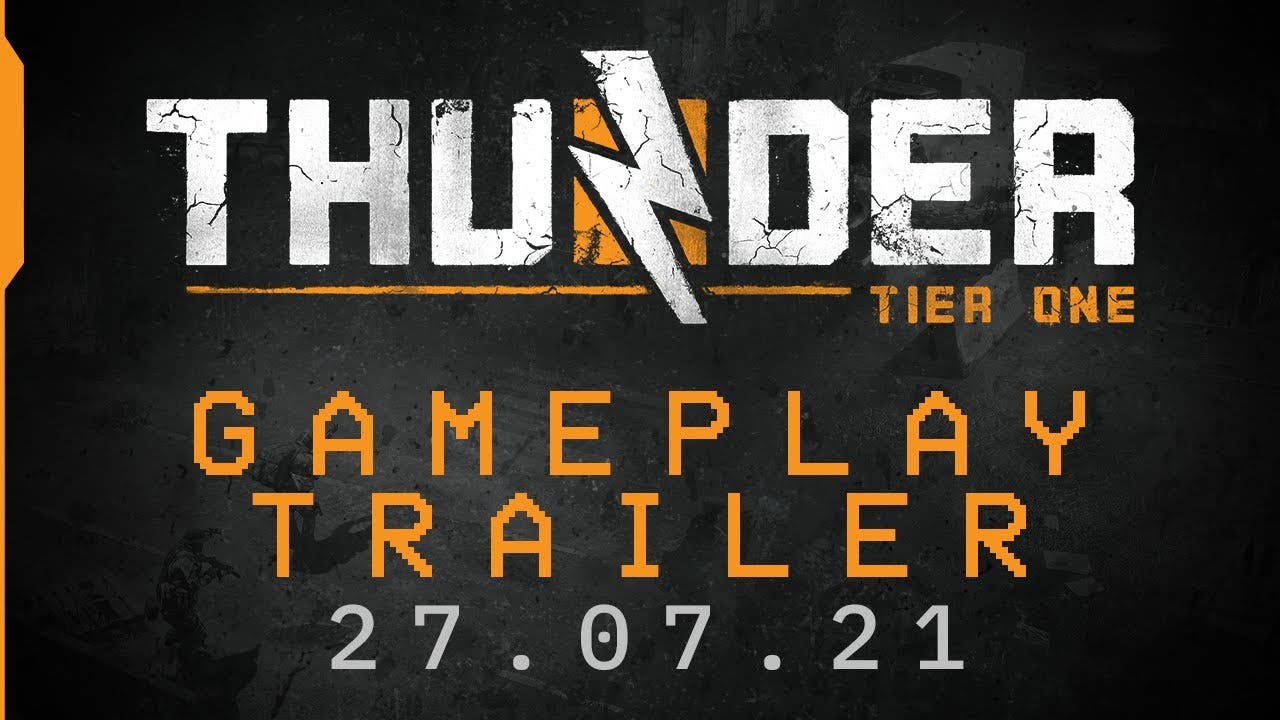 SANTA MONICA, CALIF. – July 27, 2021 – The Thunder Tier One team has announced the title is available to play in an exclusive Gameplay Preview Bravo offering two brand new game modes as well as a new campaign mission. The preview will take place from 2 a.m. PDT on Thursday, July 29 until 9 a.m. PDT on Sunday, Aug. 1. Places are limited, and if players wish to request access to the Gameplay Preview Bravo they can visit the official Steam page.

Thunder Tier One is a top-down tactical shooter that lets you play as a tier one operator across various scenarios. Set in the early nineties, gamers must combine leadership and tactical skills to lead an elite special ops team. The game has different single and multiplayer modes, including a campaign mode where players are charged with stopping a terrorist network operating in fictional Eastern European country Salobia.

As part of the Gameplay Preview Bravo, players will be able to enjoy newly available game modes Exfil and Domination, as well as three campaign missions – Silver Dew, Cold Stone and never before released Blue Typhoon. Fans can play single or co-op, depending on the game mode. Gameplay is highly strategic, and players will have to tactically assess each game mode and devise a strategy to ensure success. A more detailed overview of the Gameplay Preview Bravo content is available here.

Commenting on the Thunder Tier One Gameplay Preview Bravo, Creative Director Pawel Smolewski said: “We’ve been working hard on Thunder Tier One and the team is excited to be able to share our new content with the community. The Gameplay Preview Bravo is a great chance for fans to experience this world we’ve created, and it’s also a good opportunity for us to receive valuable feedback from players.”

Thunder Tier One will appeal to fans with an interest in military tactics and strategy – and modding will be accessible from its release date. KRAFTON, Inc. and its independent studios are looking forward to introducing the genre to a wider audience – and are committed to taking on small, yet meaningful independent projects. For more information and future updates on Thunder Tier One, please visit the official Steam page, join the Discord channel and follow the game on Twitter, Instagram and Facebook. For assets, please visit https://press.pubg.com/TTO.