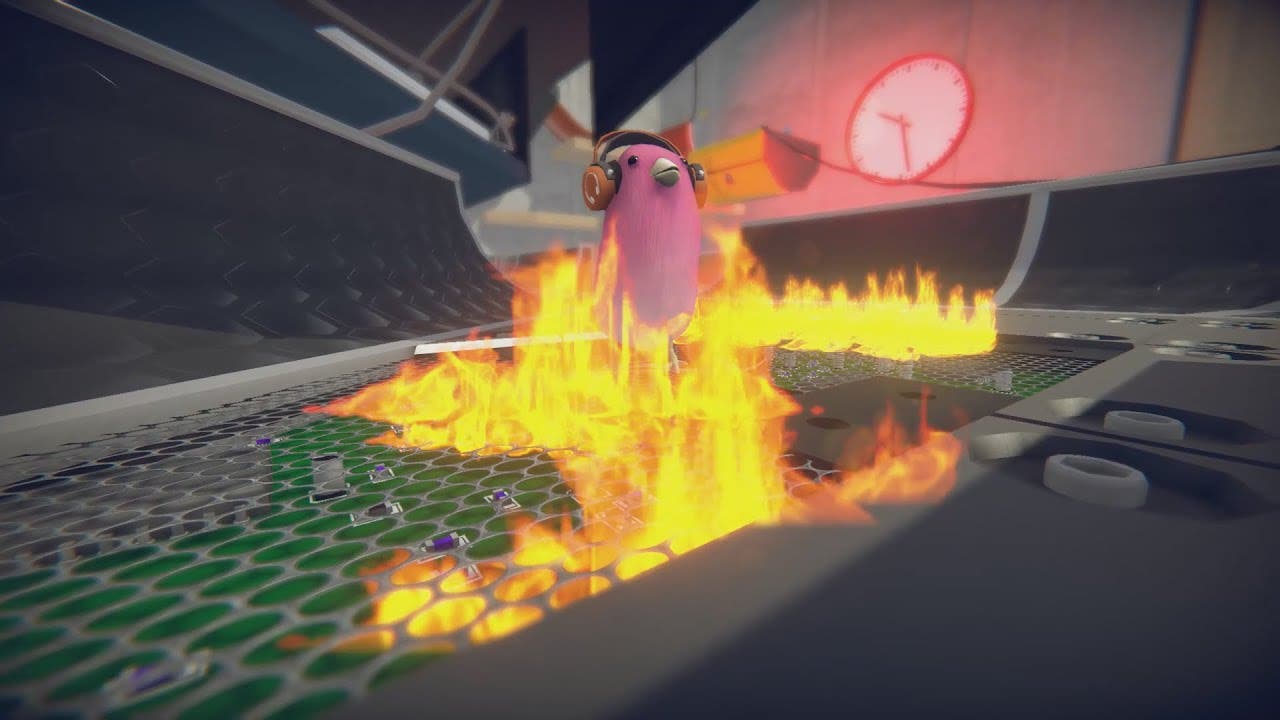 SEATTLE – July 29, 2021 – SkateBIRD, the avian action sports game from Glass Bottom Games, is now coming in for a landing on Thursday, Sept. 16, 2021. Initially planned for an Aug. 12 arrival, SkateBIRD is tricking its way to Nintendo Switch, Xbox One, Xbox Series X|S via backwards compatibility, Xbox Game Pass, Windows PC, Mac, and Linux via Steam, Itch.io, and Amazon Luna with more polish than a Bird of Paradise.

The decision to push back SkateBIRD’s launch date from August to Sept. 16, 2021 reflects Glass Bottom Games’ commitment to simultaneously shipping the game across all platforms. As an independent studio, a sim-ship is imperative to ensuring that SkateBIRD Kickstarter backers and fans experience the best possible version of the game at the same time.

SkateBIRD’s simultaneous PC and console launch will also feature a range of updates and polish, including mission objective refinements, UI and sound improvements, a camera overhaul, and more.

“This wasn’t an easy decision,” said Megan Fox, founder, Glass Bottom Games. “But SkateBIRD was always a game about doing your best, and we owe it to our backers, fans, and fellow bird enthusiasts to ship the game in its best state. As a small indie studio, completing certification on multiple platforms requires plenty of extra work. Launching on Sept. 16, 2021 lets us ramp up our efforts to ensure SkateBIRD comes to PC and consoles on the same day!”

For more information on SkateBIRD, please visit the official website.