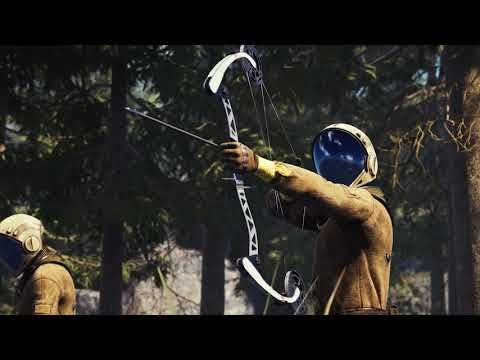 Auckland, New Zealand — July 30, 2021 — Game studio RocketWerkz announced today that its highly anticipated session-based survival game, Icarus, will officially open beta gameplay on August 28 with the first of several “Beta Weekends.” The company will roll out brand new features and content every two weeks for players to test out (see the schedule below). Anyone that has already pre-ordered Icarus, or pre-orders the game during August, will be able to play in the beta when it launches. 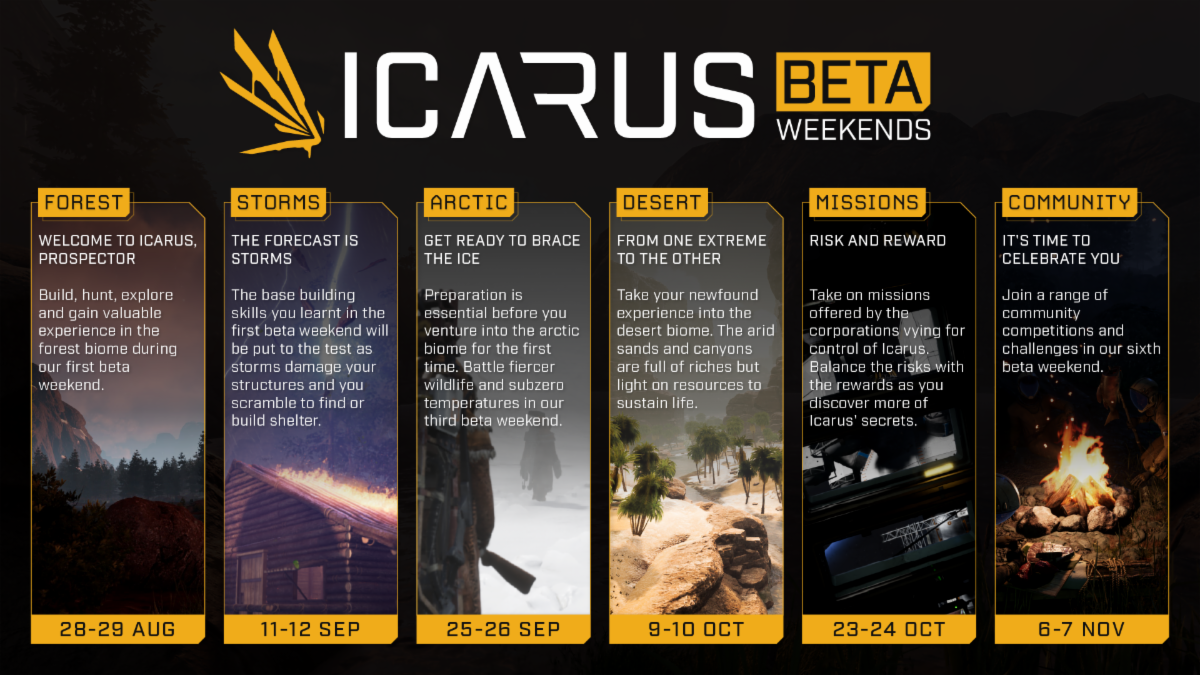 New features will be unlocked for the community to test every second weekend. “In the first Beta Weekend players will be invited to put Icarus’ core survival gameplay to the test,” says gamerunner Dean Hall. “Then we’ll start throwing more at them every two weeks. We’re really looking forward to playing Icarus with our community and hearing their feedback.”

The second Beta Weekend will unlock Icarus’ base-destroying storms, followed by the arctic biome two weeks later, then the desert biome, and special faction missions set by the corporations vying for control of Icarus in the following weeks. 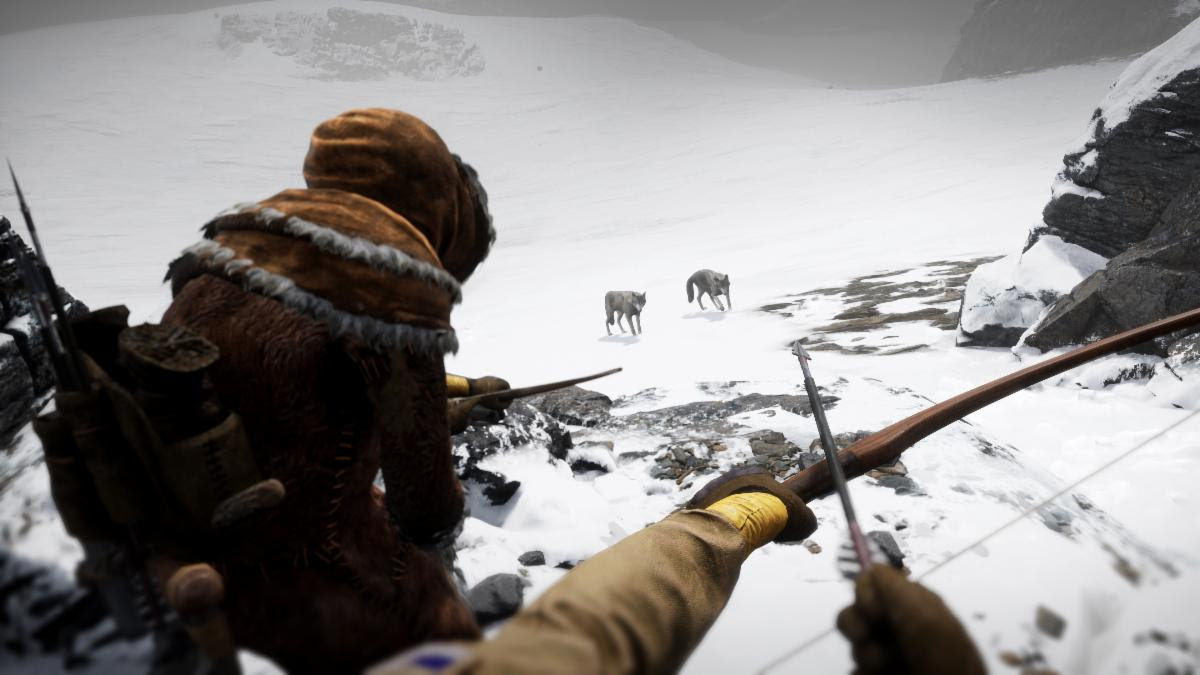 “We wanted to do a smart beta,” says Hall. “By focusing on a new gameplay system each Beta Weekend we can gather more useful feedback from our community as we iterate and evolve the world. Icarus is ready for players, and we weren’t afraid to delay the game so we could get as much of their feedback as possible to make it the very best it can be.”

Icarus’ developers at RocketWerkz have been very open with their community during the game’s development, with regular community Twitch streams, a ‘Making of Icarus’ video series and an active Discord community. “We did this intentionally with the aim of developing the game collaboratively as we evolve the world,” says Hall. “We plan to continue this approach during the beta.”

Icarus is available to pre-order on Steam.