Over 200,000 people have pre-ordered Icarus on Steam and gained access to its beta so far, which developer RocketWerkz unlocks for a few days every second weekend. This weekend sends players into the heart of Icarus’ uncharted desert biome enduring sandstorms, heatwaves and a few surprises.

Icarus is a session-based survival game where players drop onto the broken terraformed planet of Icarus for a limited time to complete missions before returning to orbit with resources. This weekend’s mission challenges players to discover a secret cave network, craft engineering equipment and survey a section of desert that a previous team never returned from.

Previous weekends have seen players recover crashed terraforming satellites and hunt a genetically-modified mammoth. Developer RocketWerkz has used each weekend to add new features and content such as the arctic biome, base-destroying storms and boss creatures for players to test.

Responding to player feedback, the team at RocketWerkz has added an extra beta weekend and the full game is now expected to arrive on Steam on December 4th. 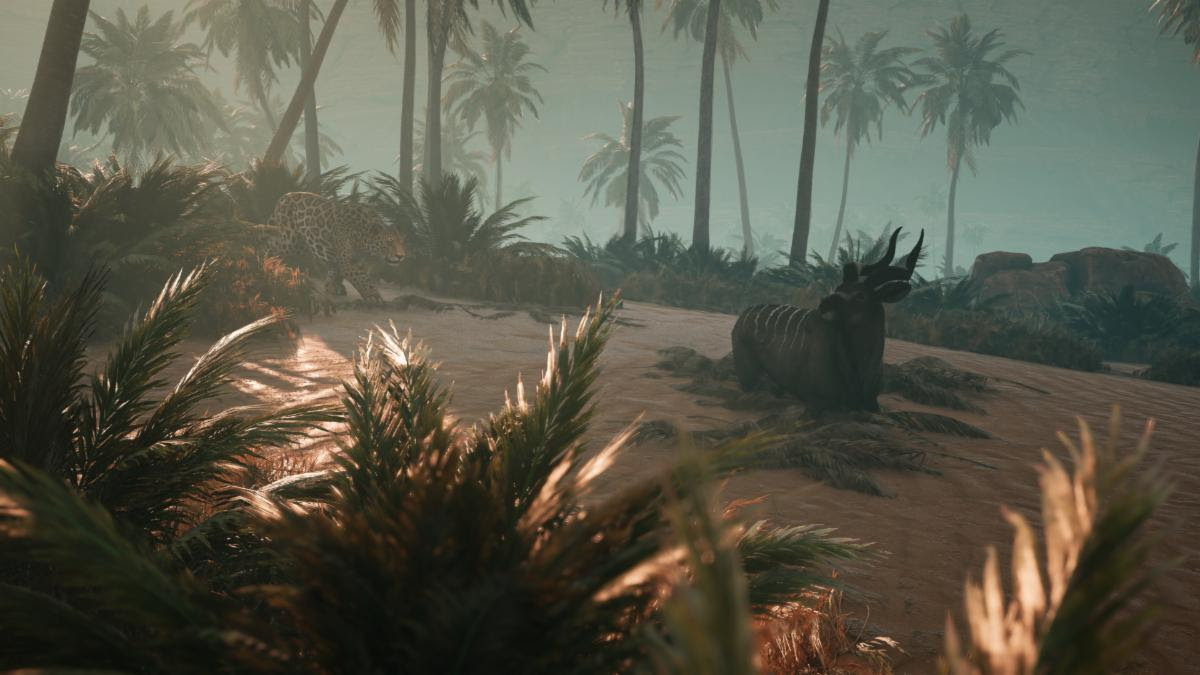