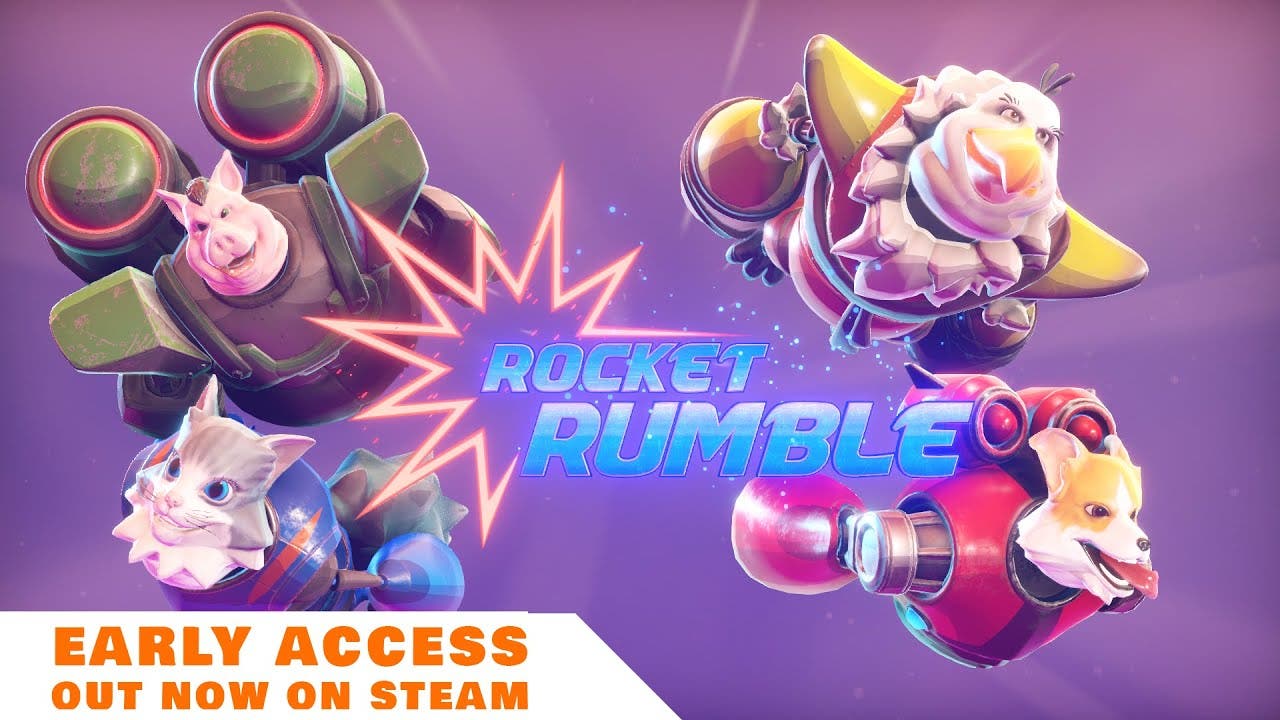 St. Catharines, Canada, August 3, 2020 – Party is on! Rocket Rumble releases in Early Access today with a brand new trailer. PixelNAUTS is excited to announce their space racing brawler, Rocket Rumble, is out. Featuring online single-screen competitive racing, a myriad of options for character customization, and action-packed space combat, this 1 to 4 player party game is available now on Steam for USD $9.99. Enjoy a 10% discount this week!

A challenging pirate obstacle course built among the stars. Race through a pirate village, sunken ships, and Kraken-infested wreckage. Watch out for destructible crates, cannon fire, and rickety hole-filled tracks. It’s all hands on deck in the Pirate Bay when you’re just moments away from walking the plank!!

There’s more to come in the next months! Check out the road map below. 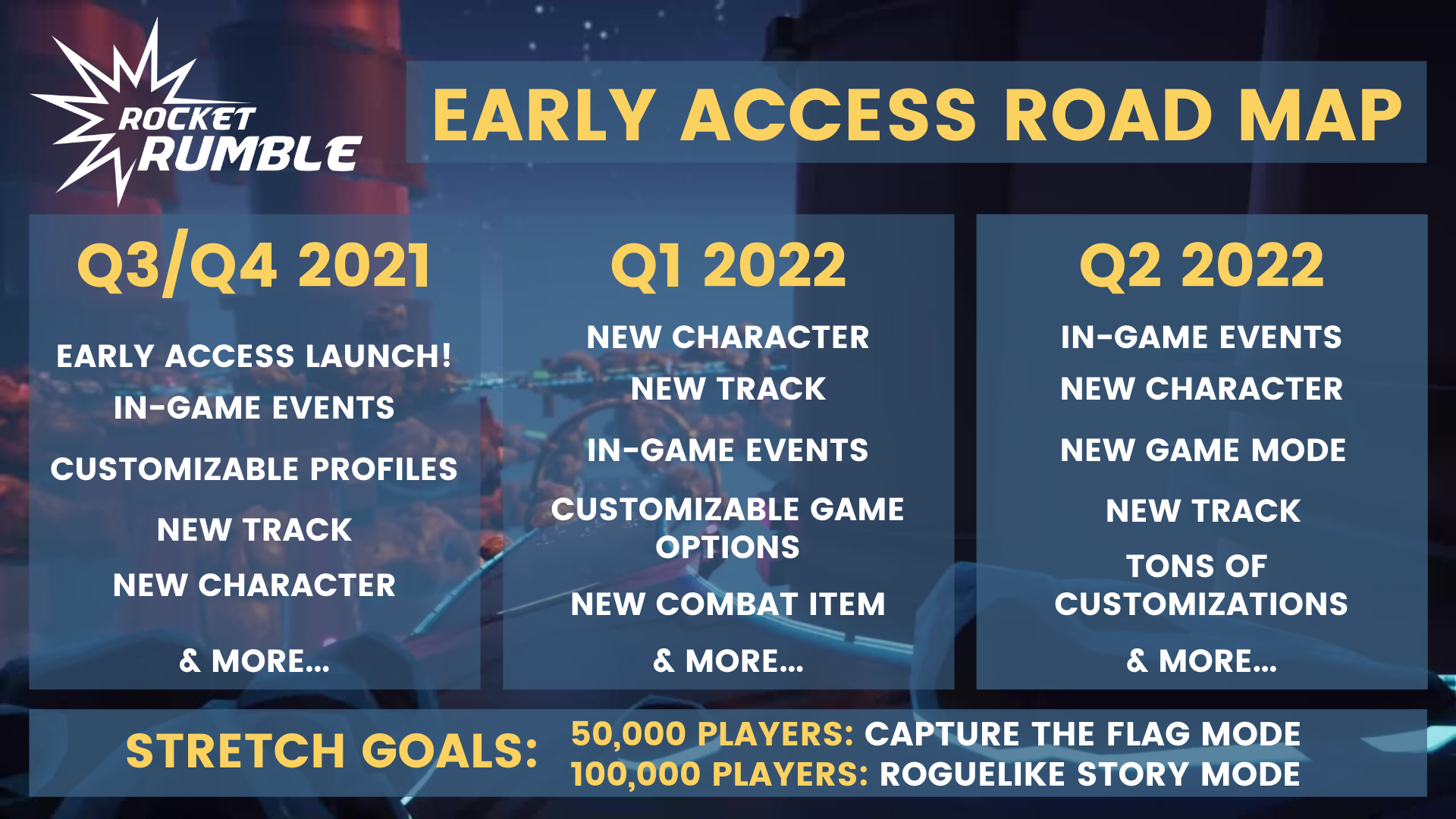 Find out more at https://www.rocketrumblegame.com/. Participate in the conversation by following PixelNAUTS on Twitter or joining the Rocket Rumble Discord community, home to everything Rocket Rumble. We’re taking community input on everything from new accessories to new track names! And don’t forget to wishlist Rocket Rumble on Steam.