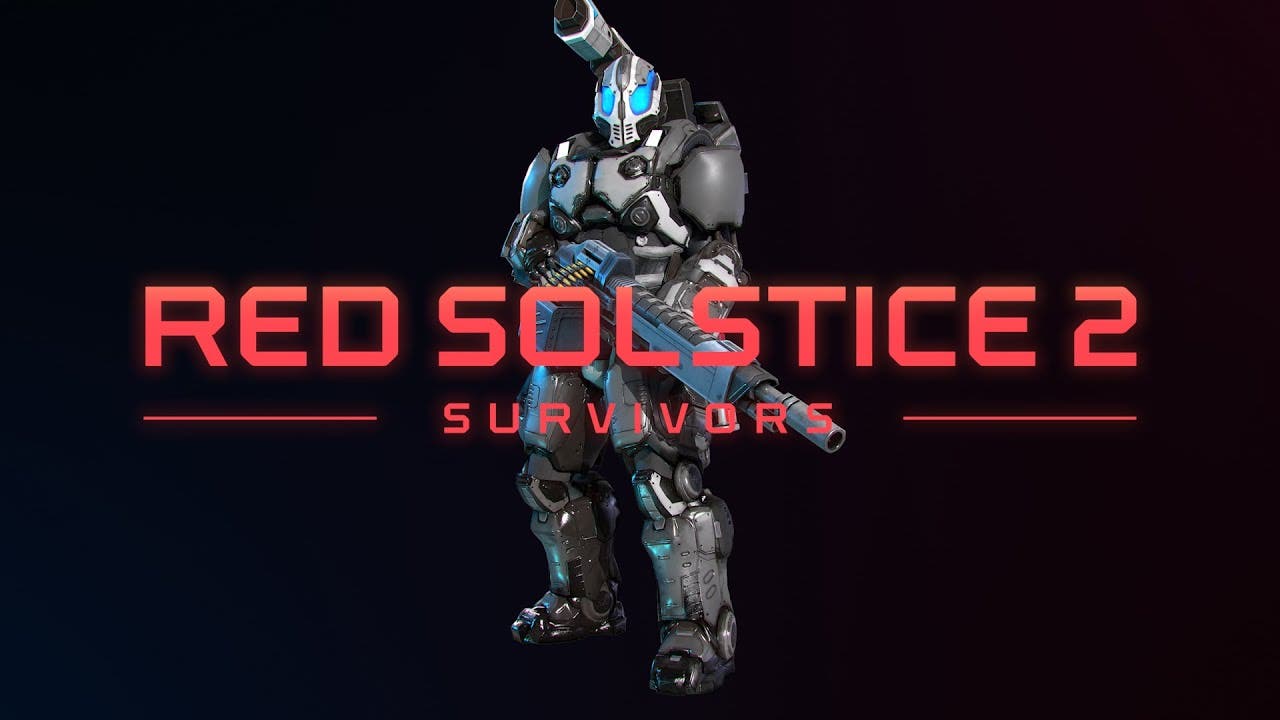 CALABASAS, Calif. – August 5, 2021 – 505 Games and Ironward released the first of two free class updates for Red Solstice 2: Survivors today alongside patch 1.5, which further improves the players’ experience – more info about it can be found on the official Steam product page. A post-launch roadmap also dropped today which provides an overview of upcoming content for the real-time sci-fi tactical battlefield game. 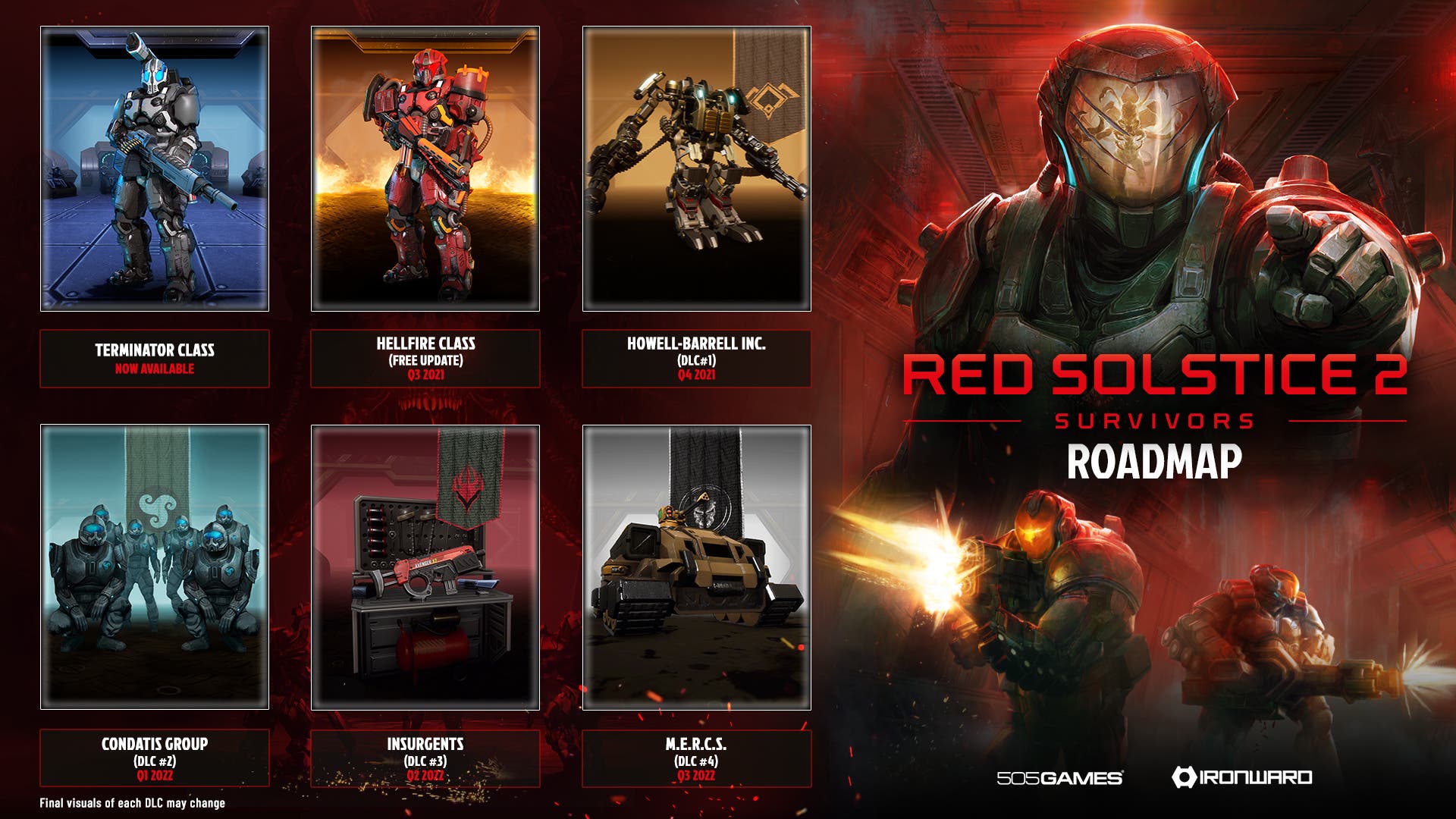 A continuation of the Red Solstice series, Red Solstice 2: Survivors redefines the real-time tactical battlefield genre with single-player and co-op modes combining tense claustrophobic action with careful strategic planning. Across in-depth strategy gameplay and engaging real-time combat missions, players will need to be fast to survive this hostile world and determine the fate of Mars.

Fans of the series can look forward to ongoing support for Red Solstice 2: Survivors. The free Hellfire Class update will land in the third quarter of 2021, followed by “Howell-Barrex Inc.” in Q4 2021 which will introduce the playable Exoskeletons as well as the highly anticipated Engineer class. 2022 will be action-packed with three comprehensive DLCs throughout the year. The“Condatis Group” DLC will feature the Psychic class, the “Insurgents” DLC includes moddable weapons, and the “M.E.R.C.S.” DLC will focus around vehicles. All four DLCs will have their own campaign story and tech tree.

More details around the DLCs and pricing will be announced closer to the above dates.

For more information about 505 Games and its products, please visit http://www.505games.com.