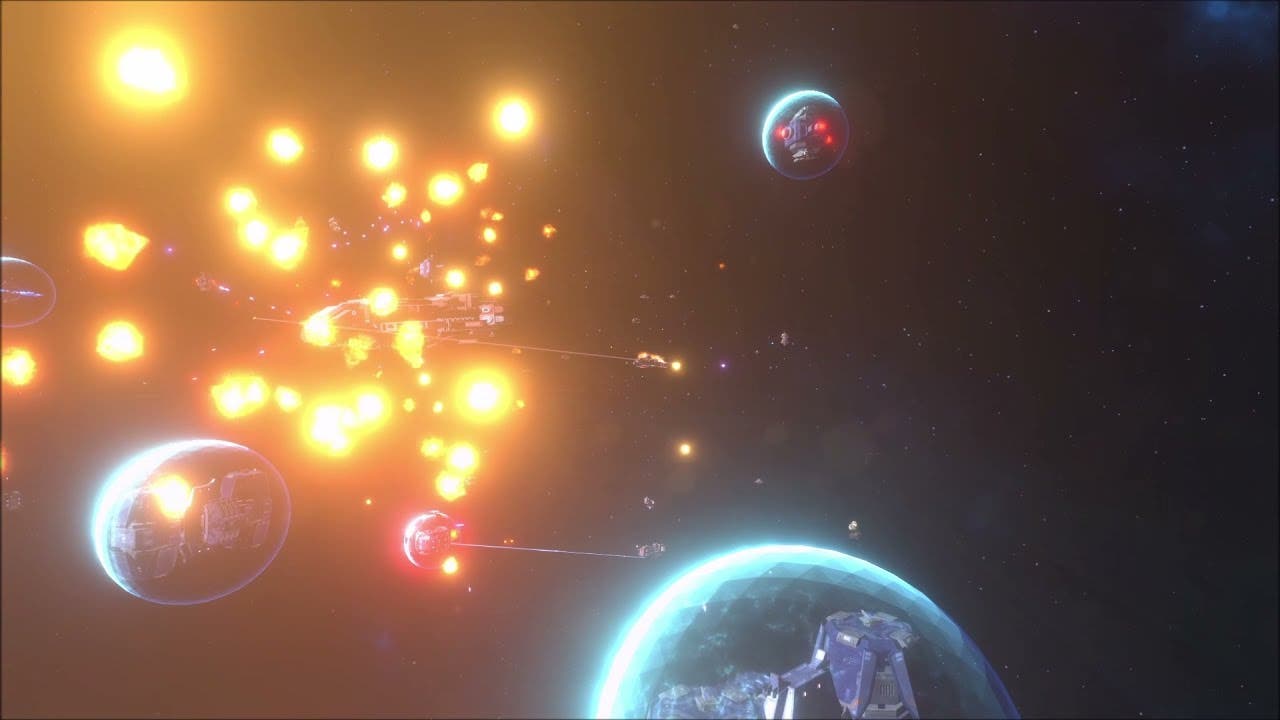 The game could be found in the Popular Upcoming section of Steam and was released yesterday. There are still some bugs to be found, but the developer has promised to address those as soon as possible. The initial reviews are positive and the developer actively communicates with the community.

Based on community feedback there is now also a draft road map for the near future. This includes things such as coop game play and construction range indicators. The single player Wave Defense seems to currently be the most popular game mode.

Players can try out the game by subscribing to the Patreon on https://www.patreon.com/tensegames.

After release the game can be bought and downloaded on https://store.steampowered.com/app/1113030/Stellar_Warfare.