Here are the Early Access and Public Open Beta dates for the Diablo II: Resurrected test

In June, we announced that Diablo II: Resurrected would be having an Open Beta test later in the year. Today, we are revealing all the details of the Beta and when players will get to try it out. Check out all the upcoming dates. 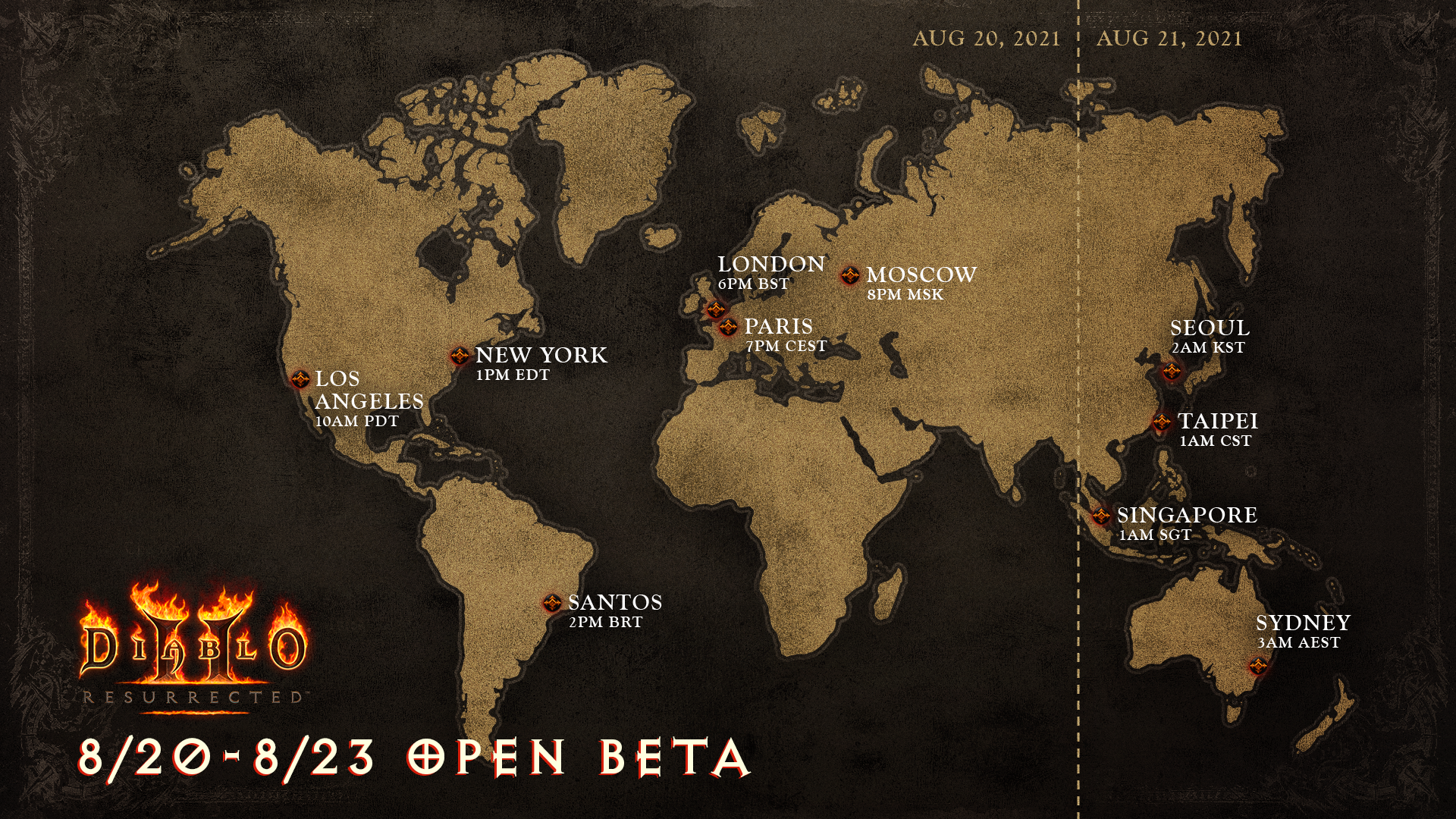 Both phases of the Open Beta will include two additional classes for players to dive into. The armor-clad holy Paladin and the ferocious shapeshifting Druid will now be playable alongside the Barbarian, Amazon, and Sorceress. In addition, the Open Beta will also include online multiplayer gameplay allowing up to eight friends to take on the forces of Hell together or even duel each other in PvP combat.

While the Open Beta will be limited to the first two acts of the game (we don’t want to spoil the experience!), there will be no level cap, so all participants will be able to level up and experiment with a variety of builds for their characters as much as they want until the end of the Open Beta. 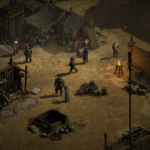 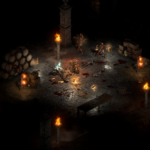 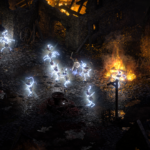