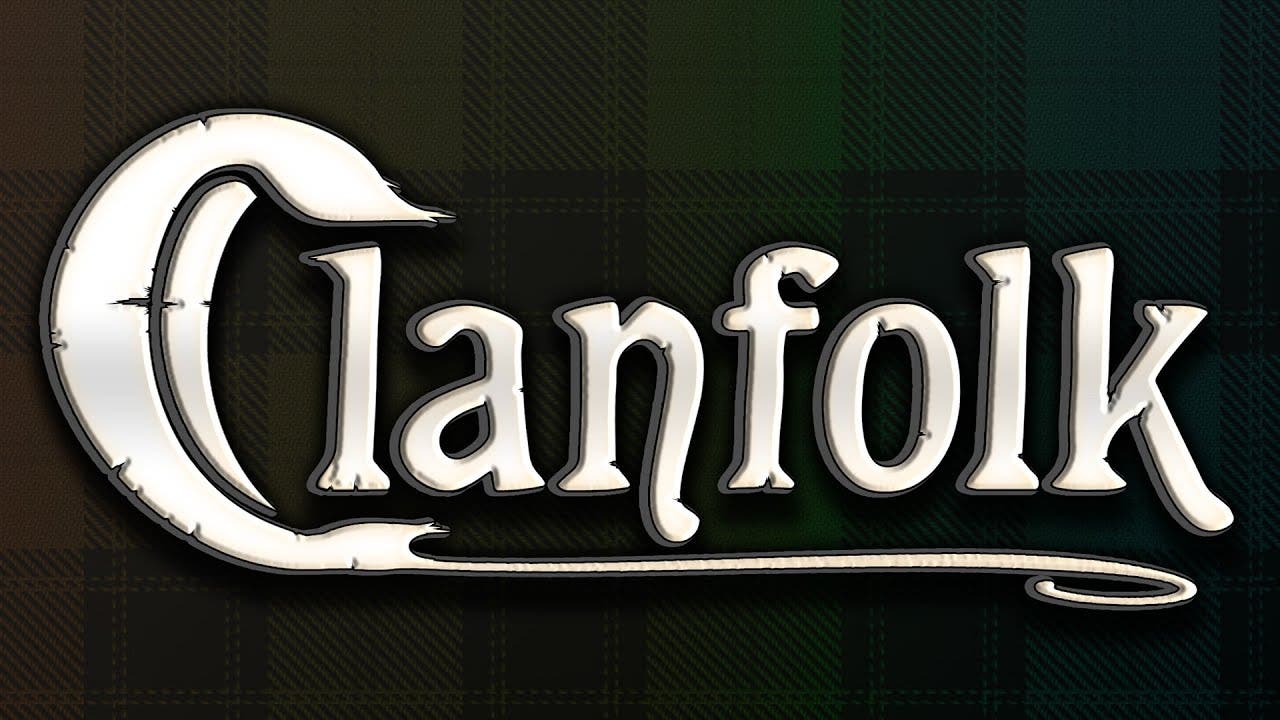 August 11th, 2021 – Get ready to experience Clanfolk, an elaborate life sim set in the highlands of medieval Scotland.

Live off the land using historically accurate tools and processes to survive while building a growing settlement for your Clan. Every tile on the map has a purpose. Where you place your settlement, and how you build it, really matters.

Clanfolk will execute your grand building plans while also intelligently fulfilling their own personal needs.  Get to know your Clanfolk as they live their entire lives in your care.

The world is fully simulated, and the largest threat is nature itself. Initially, food will be plentiful and the nights warm.  There is lots of time to plan and enjoy the medieval homestead atmosphere.  As the seasons change, resources will dwindle and careful planning becomes critical.

After working on Space Pirates and Zombies 1 & 2 for eight years, MinMax began developing two solo side projects.  Initially estimated to be 14 month projects, Golftopia and Clanfolk began simultaneous development.  These 14 months came and went, and went again, and while Golftopia achieved its final release as of March 2021, for Clanfolk time went by yet again.

Now after four years of solo development, it is time to show Clanfolk to the world!

Clanfolk is coming Q4 2021 to Steam for Windows 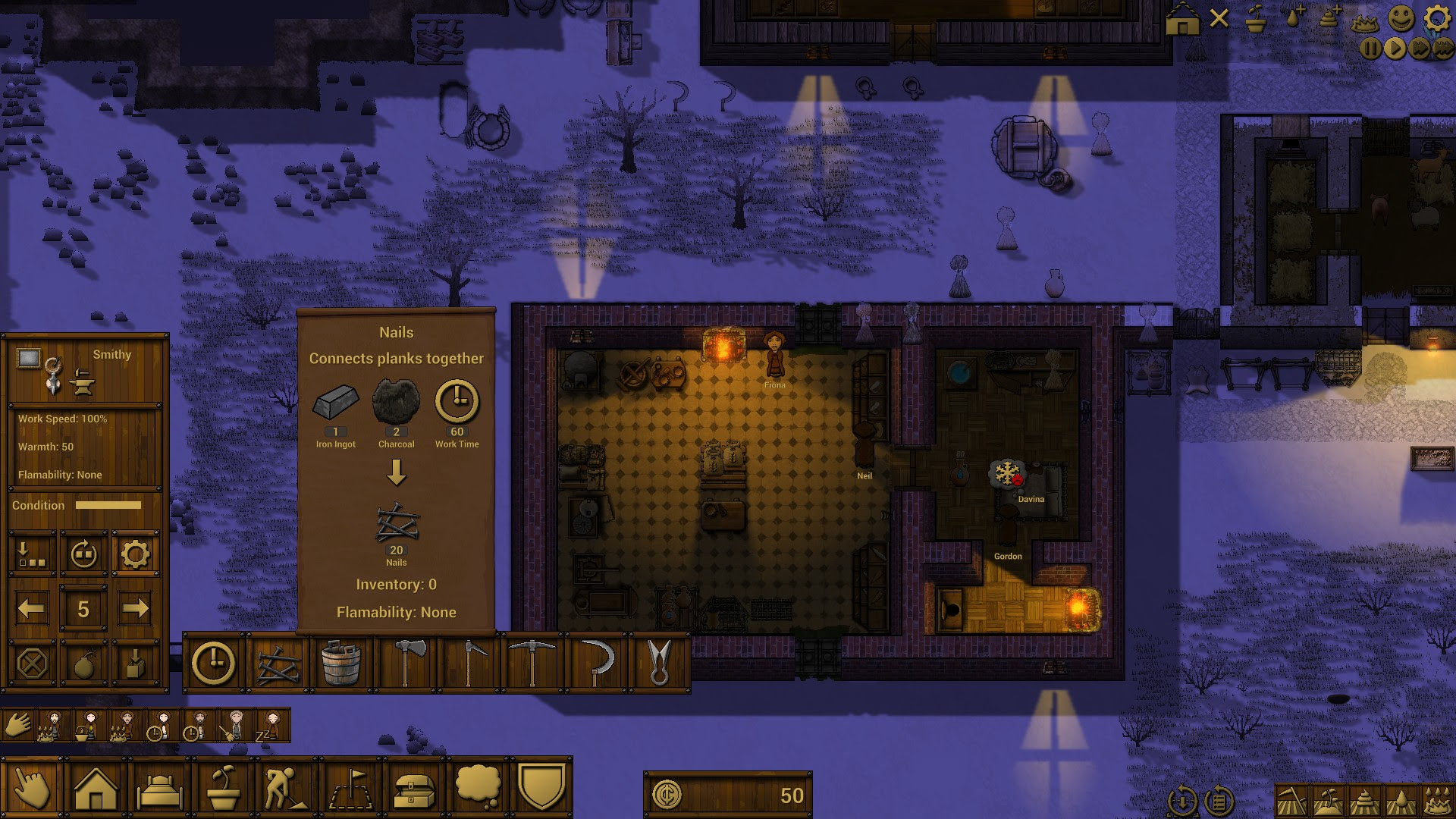 Clanfolk is a historically accurate colony and life simulation.  Clear the land, build a home, hunt, fish, gather, craft, have children, marry them off, raise livestock, farm, meet the neighbors, hire, trade, run an inn, prepare for winter.  Build your home in the highlands… or die trying.