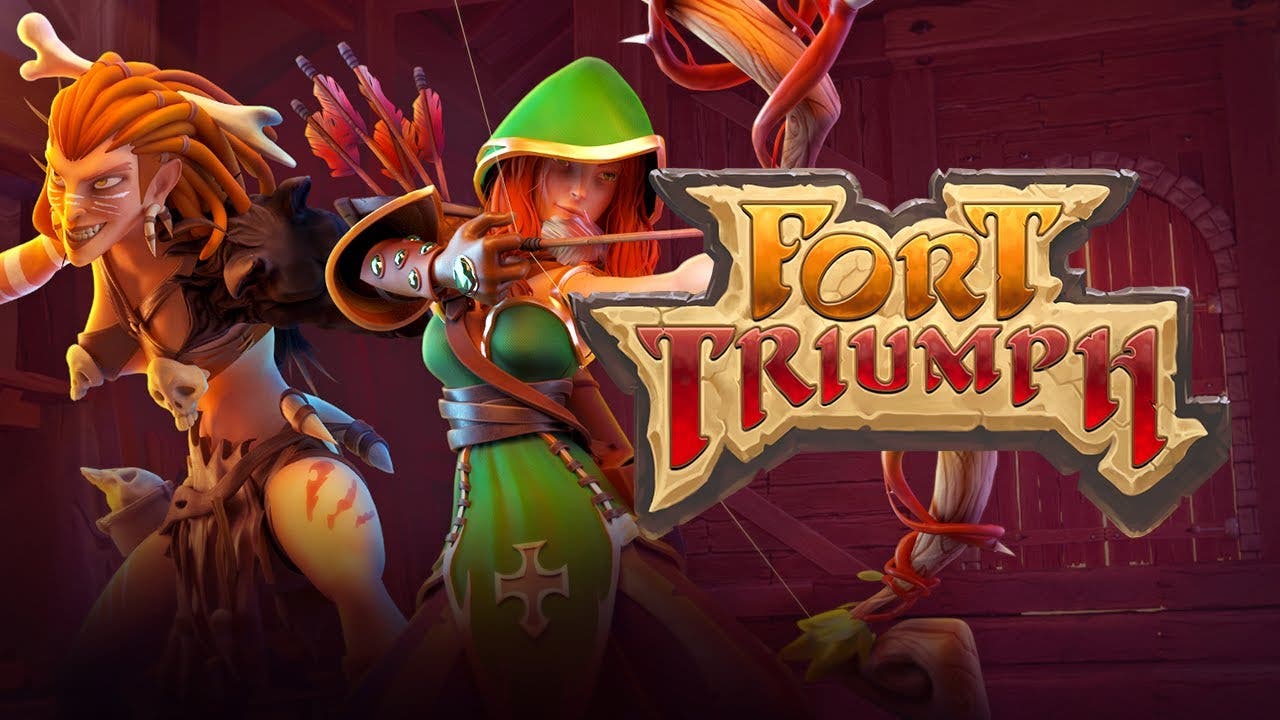 Krakow, Poland — August 13, 2021 — All in! Games is excited to share that Fort Triumph, the fantasy turn-based tactics game from CookieByte Entertainment, is now available on Nintendo Switch, Xbox One, and Playstation 4 with backwards compatibility on the Playstation 5 and Xbox Series S|X. The console version of the game can be purchased for $19.99.

There’s good news for PC players as well. Fort Triumph’s price has dropped from $24.99 to $19.99 on Steam and GOG. It will also be available on the Epic Games Store later this month for the same price.

“CookieByte Entertainment have created a fun turn-based tactics game that seamlessly blends classic inspirations yet stands on its own,” said Piotr Żygadło, CEO at All in! Games. “What’s more, the whole game’s aesthetic and humor lends itself perfectly to console play and makes the tactics genre more approachable for players of all levels.”

“We love turned-based games and thought, ‘what better way to honor the genre than to create a game that marries the strategic elements of XCOM and the iconic features of HOMM’,” Adam Zeira, CEO of CookieByte Entertainment said, “Although the core of the game is based on a few familiar concepts, we took things up a notch by adding a tactical layer to environmental interactions, and the possibility for players to manipulate their surroundings.”