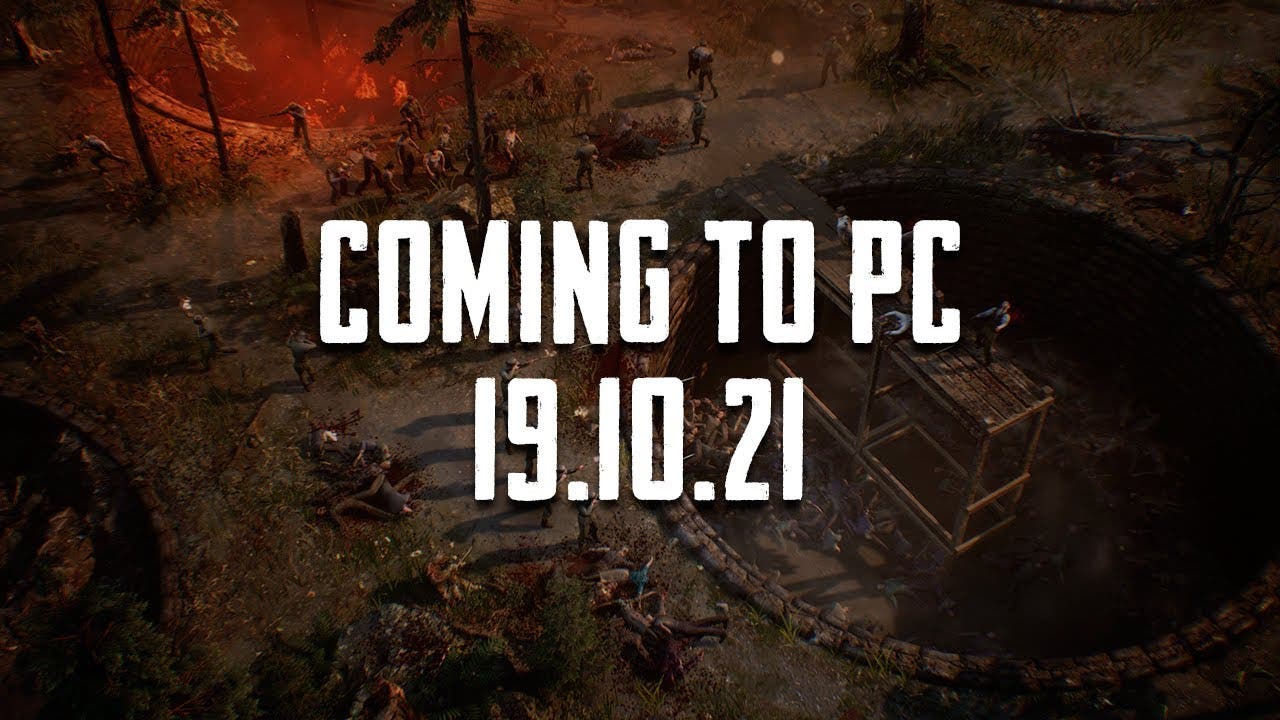 Gliwice, Poland — Aug. 14, 2021 — War Mongrels, the grisly real-time tactics game set in World War II from publisher and developer Destructive Creations, brings the lesser-known hardships of history to PC via Steam and the Epic Game Store on Tuesday, October 19, 2021. The unveiling of the story continues with the latest trailer.

Experience the story of a squad of German, Polish, and Lithuanian freedom fighters warring in the name of their homelands, values—newly discovered for some—and above all else, humanity. Follow their defection from the Third Reich, sneaking through occupied cities, barracks, enemy lines, and body pits. Avoid detection and distract ex-comrades by making use of scarce commodities, playing music boxes, whistling, or throwing rocks to escape unnoticed.

Strategize the best course of action and order the fighters to proceed at the right moment, or queue up multiple commands before enacting them all at once in Planning Mode. Use the team’s varied skills and stick to the shadows for a chance to make it through missions unscathed. But prepare for the worst: war offers no guarantees. Engage in combat with twin-stick shooting mechanics as a last resort, letting bullets fly to escape sticky situations.

Explore another side of history with War Mongrels’ visceral and violent entry in the isometric strategy sub-genre. Outside of gameplay, visually striking animated cutscenes tie together each vignette inspired by true stories of WWII soldiers and shaped by a team of historians. Destructive Creations prioritizes honesty and accuracy above all else when depicting details from this era, touching on everything from notable events to battlefield terrain, uniforms, news articles, and more.

“World War II has been warped by a lot of other media, and that’s left historical blind spots, often intentionally,” said Marcin Stanek, Business Development Manager at Destructive Creations. “Stories outside of the American perspective rarely get enough visibility, and we aim to change that with an interactive and immersive experience.”

War Mongrels will be available on PC via Steam and the Epic Game Store on October 19, 2021, for $44.99/€37.99, with next-gen and current-gen console ports to follow. Pre-orders are now available via the Epic Game Store, with a 20% discount. War Mongrels supports English, French, Italian, German, Spanish, Brazilian Portuguese, Polish, Russian, Turkish, Japanese, Korean, and Chinese (Traditional and Simplified) language subtitles at launch with full English voiceover.