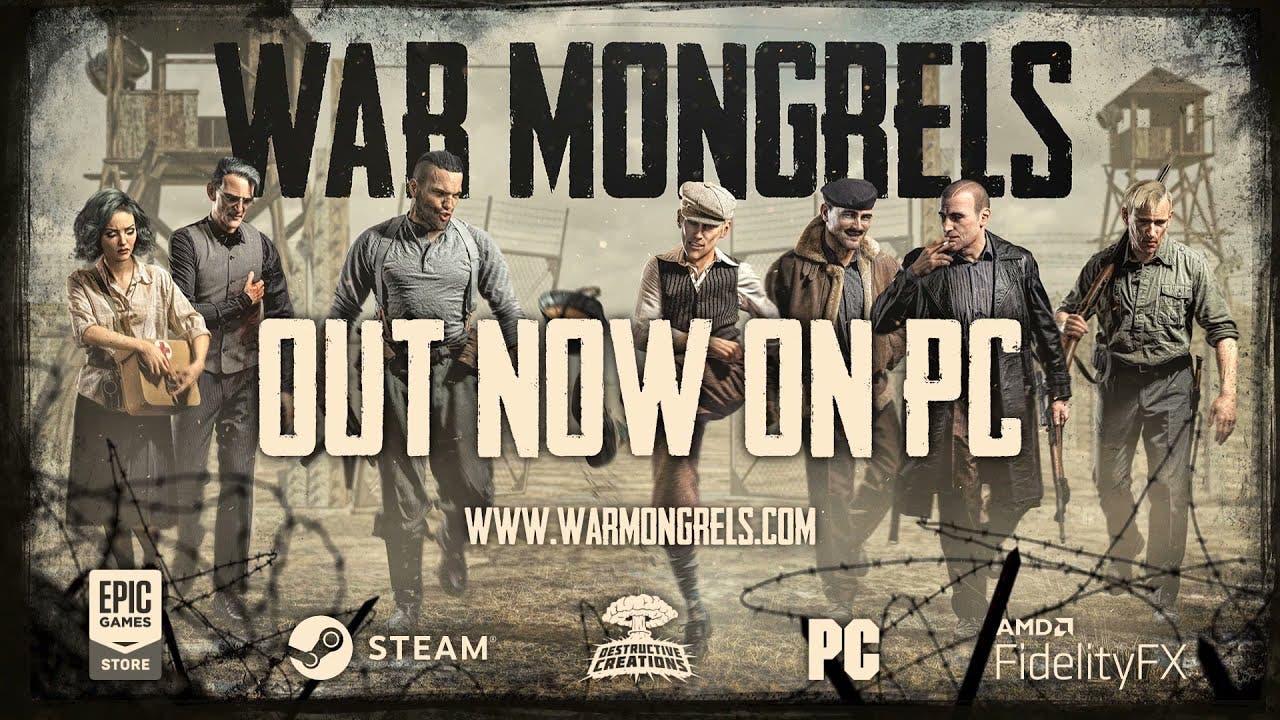 November 30th, Gliwice, Poland – Following its release on Steam and Epic Games Store, War Mongrels takes another important step joining the MY.GAMES line-up, both in the digital store and on the cloud service. A launch discount of 30% off the base price of $44.99/€37.99/₽825 accompanies the release in the store during the first week. War Mongrels brings the full arsenal of features to the new platform, including localization into 13 languages (with English voiceover) and cross-platform online co-op.

The recent patch that addressed prior issues with saves, AI and several others, is already included upon release on MY.GAMES, so players will enjoy a solid gameplay experience that the Destructive Creations team will continue to enhance. 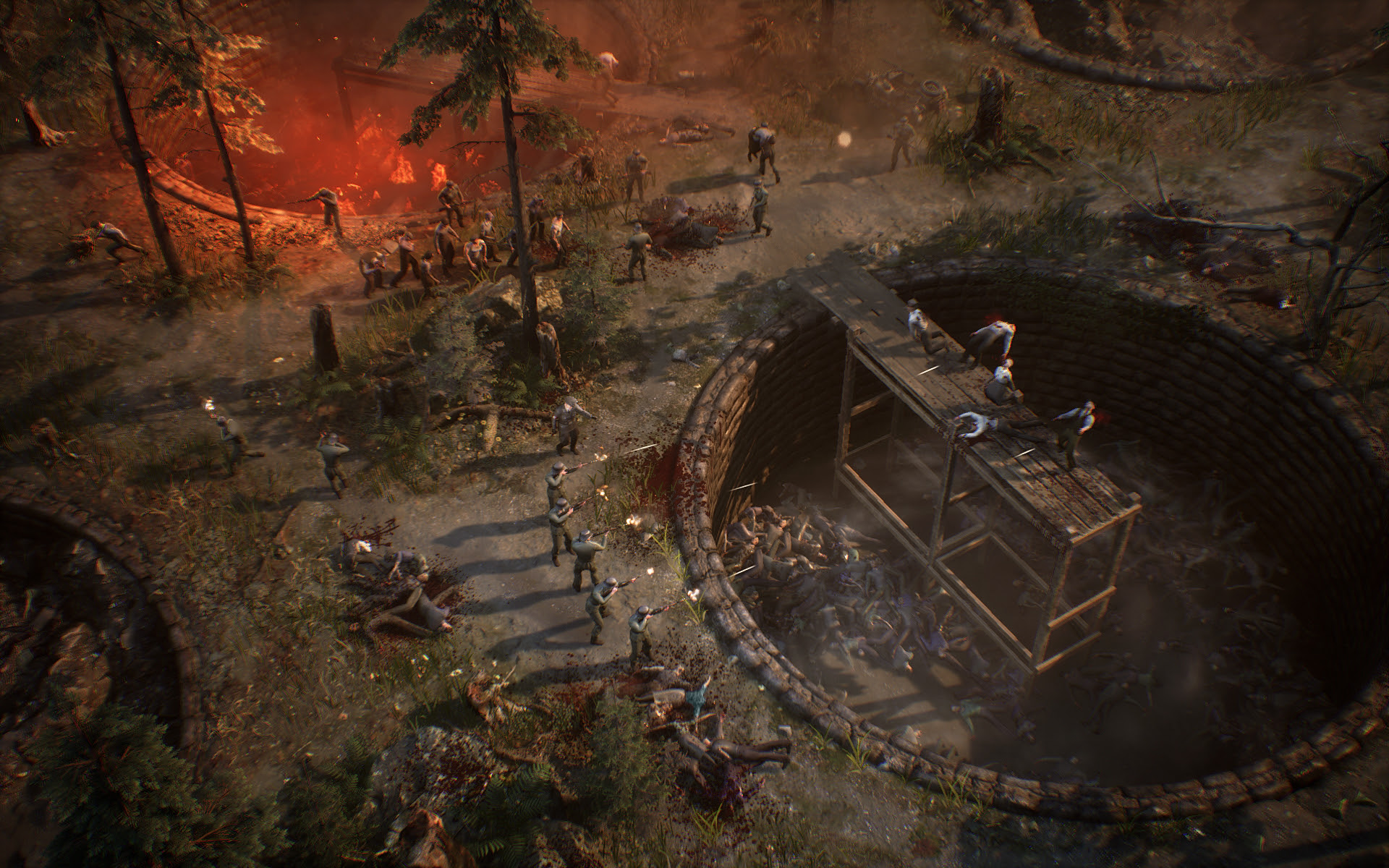 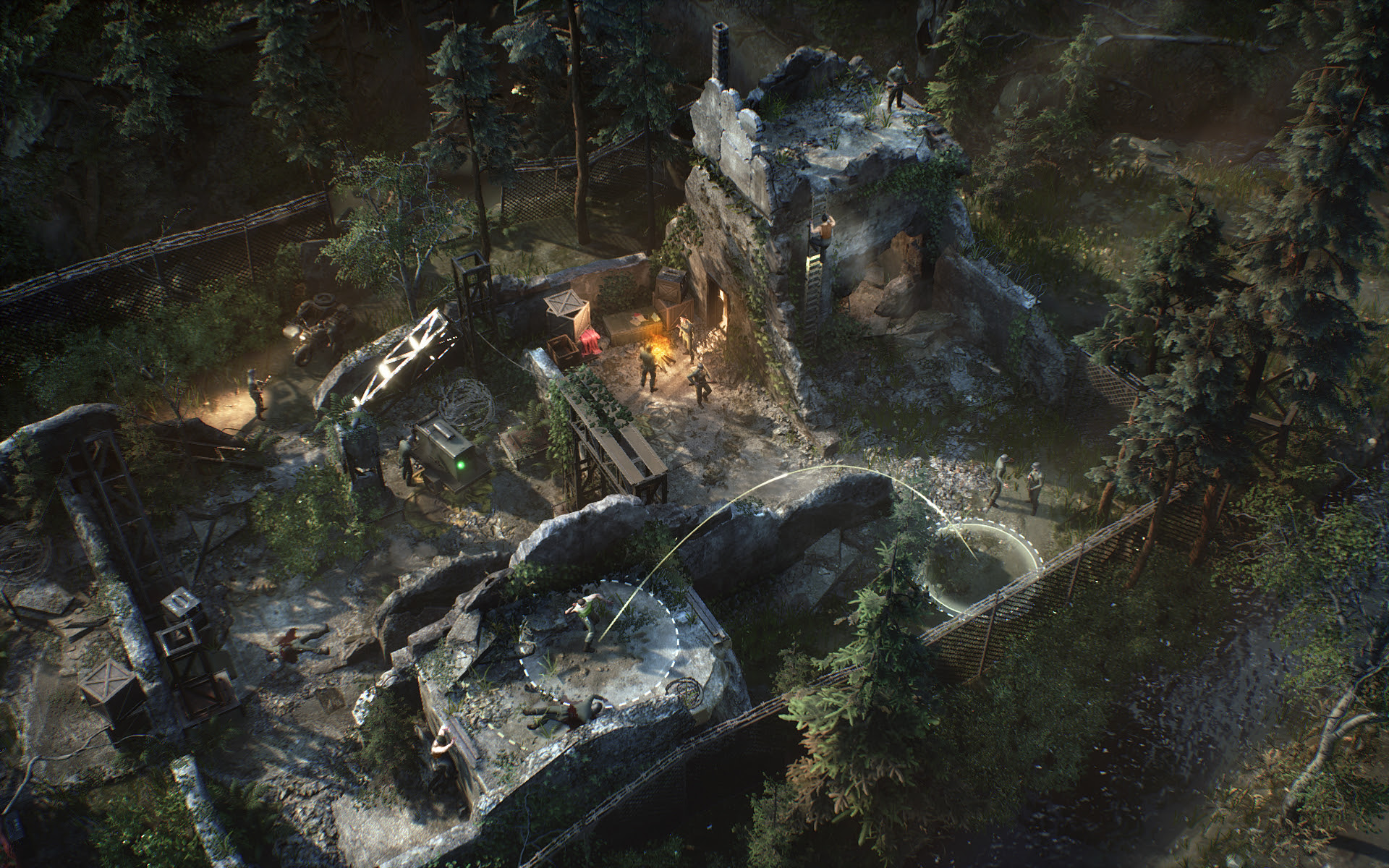 Discover an oft-untold side of World War II throughout War Mongrels’ harrowing campaign. Accompanying the visceral action are animated cutscenes expanding the story, inspired by real-world accounts from war survivors and historians. By striving for authenticity from uniform details, regional terrain, news articles, and everything in between, developer Destructive Creations aims to shine a light on aspects of World War II that rarely make the history books. All content in War Mongrels underwent careful and thorough examination, referencing a wide range of historical sources, with verification by history consultants Michał Flont and Jack Cuccurullo. 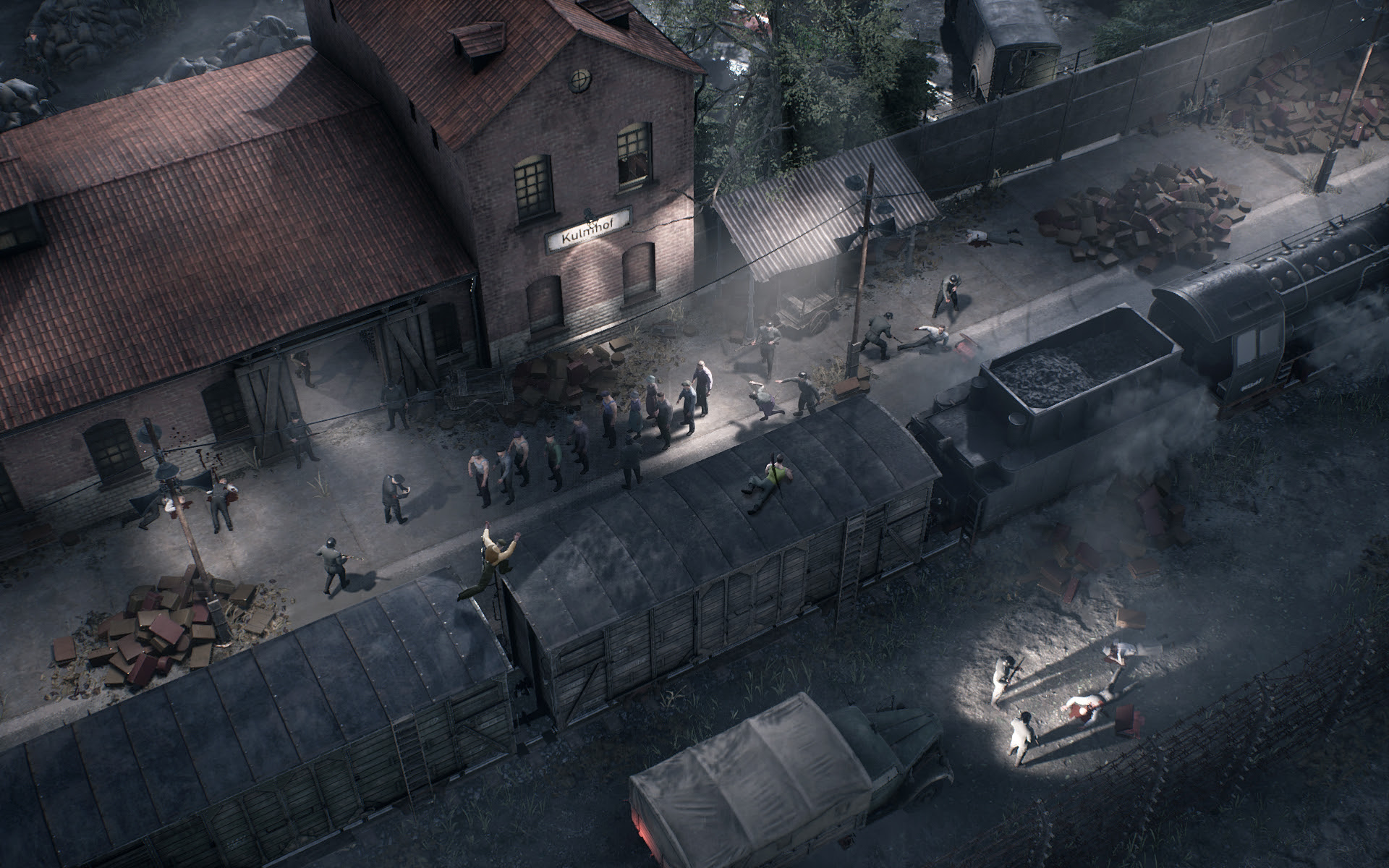