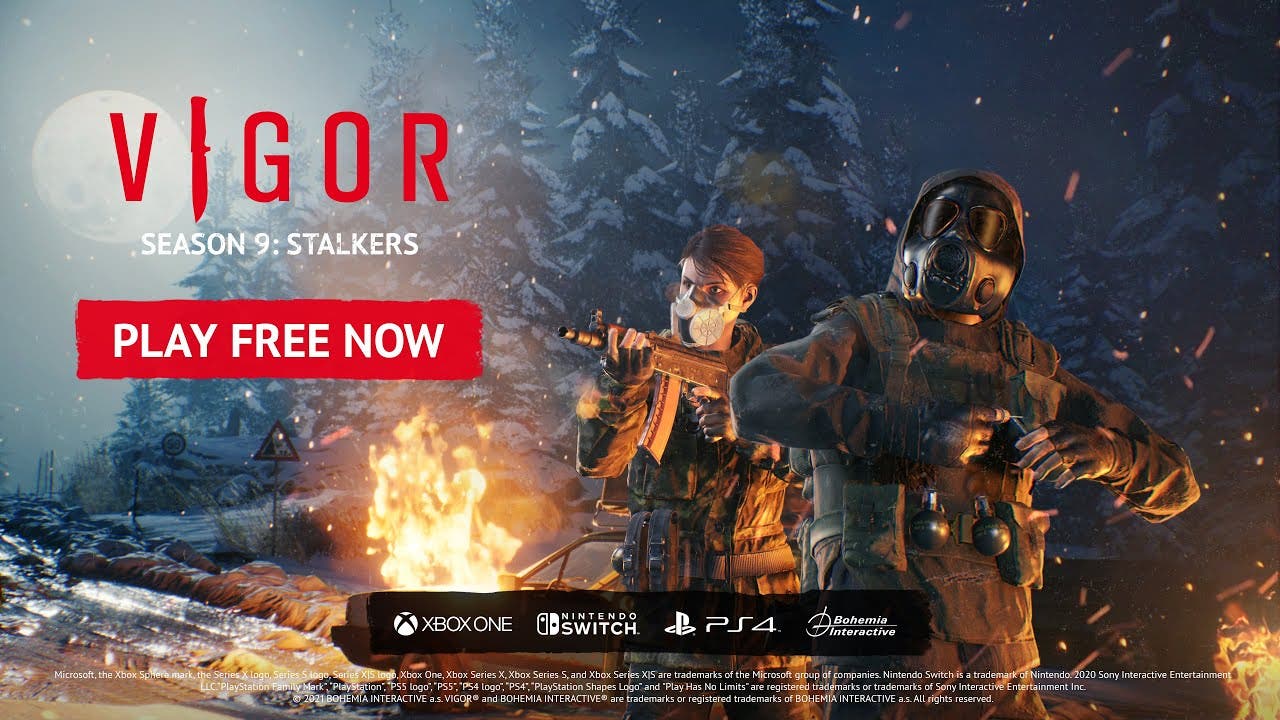 PRAGUE, Czech Republic, April 18, 2021 – Bohemia Interactive is proud to announce the release of Vigor’s new Season 9: Stalkers, which is available now for free on PlayStation, Xbox, and Nintendo Switch. The developers are also celebrating 2 years of the popular looter-shooter with a special anniversary stream tomorrow,  August 19, 2021, at 3 PM UTC.

For those ready to master a brand new level of warfare, Season 9: Stalkers introduces grenades! They’re powerful tools for protecting yourself, pushing enemy Outlanders out of enclosed spaces, and more. Along with the newly added A74-KSU, a rifle that can wreak havoc up-close, Season 9: Stalkers is changing combat in Vigor in a big way. Additionally, new-gen players can now take advantage of 60FPS!

“Bringing 60 fps to Vigor is just the beginning. The possibilities that PS5 and Xbox Series X bring, allow us to create even better gaming experiences for our players. What we plan on doing next, is to use the additional power we get from the console to boost image quality.” Says Johanny Clerc-Renaud, the Lead Programmer of Vigor.

Last on that list but certainly not least, Czech players will be able to enjoy the game in their native language.

“We wanted a Czech localization in the game for a long time, because we are a Czech studio after all. The new team was especially passionate about it. We have been polishing it for the last couple of months, and we believe that the Czech players will be excited.” explains Filip Štastný, the Marketing & Brand Manager. 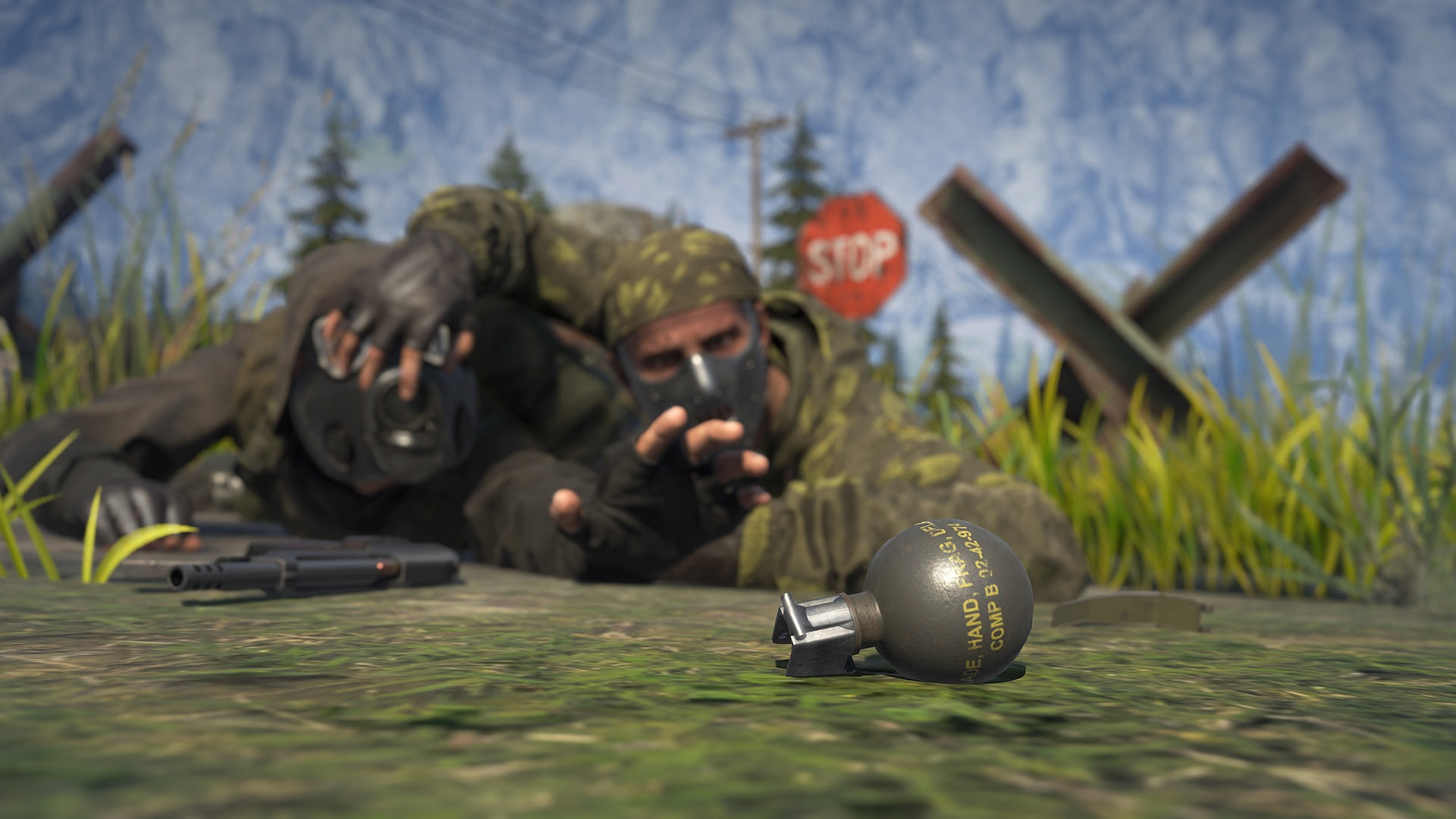 Who are the Stalkers?

Season 9 introduces the hidden children of the apocalypse. Stalkers were born to survive in the Outlands, equipped with powerful grenades and the formidable A74-KSU.

Shadow them across the land and discover the enhancements they bring!

Outlive the apocalypse! Vigor is a looter shooter set in post-war Norway.

Shoot and loot during tense encounters.

Build your shelter and vital equipment.