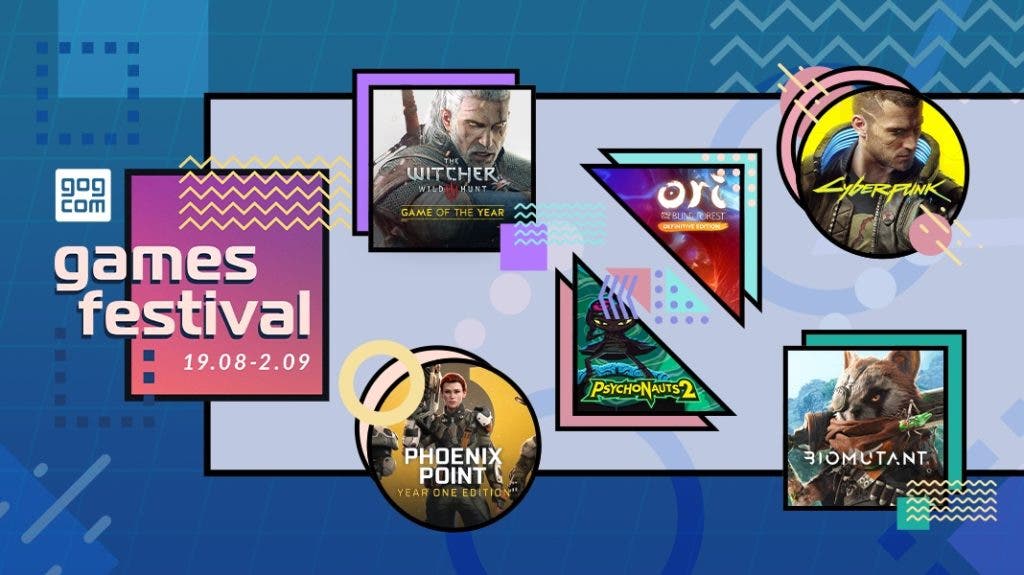 August 19, 2021 – Surrounded by great games and don’t know which one to play next? Worry not, we’re here to help you solve this classic gamer’s dilemma with the GOG Games Festival! We’ve packed the next two weeks with new releases, hot gaming deals, the latest demos to try, and a whole line-up of exciting upcoming titles that you can wishlist.

First, take a look at titles that are coming soon to GOG.COM, including Psychonauts 2, a highly anticipated platform-adventure game that is set to premiere next week, on August 25th. There’s more upcoming titles joining our catalog, including adventure simulator Occupy Mars: The Game, the point-and-click thriller Slender Threads, the charming adventure game Eastward, and brutal action RPG titled No Place for Bravery. Stay tuned as more titles and announcements are set to appear on GOG.COM in the coming days!

If you simply can’t wait to get your hands on some of the upcoming titles, check out the GOG Games Festival collection of latest demos, including: B.I.O.T.A., Death Trash, Kraken Academy!!, The Magister, Project Warlock II, and many more.

You can also discover a true FPS classic in a totally new light by grabbing a free copy of Quake II RTX. This version of the game includes three levels to test with more ray tracing-fueled visual fireworks if you own the original game.

We hope that with these and the upcoming game announcements, demos, and new releases we’ll stimulate your appetite for new gaming discoveries. If you’re still looking for your next game to play, we have prepared a wide selection of over 1,200 game deals up to 90% off that will satisfy even the most fastidious tastes. These include:

Prepare yourself for another unforgettable gaming adventure by visiting the GOG Games Festival which runs until September 2, at 1 PM UTC.