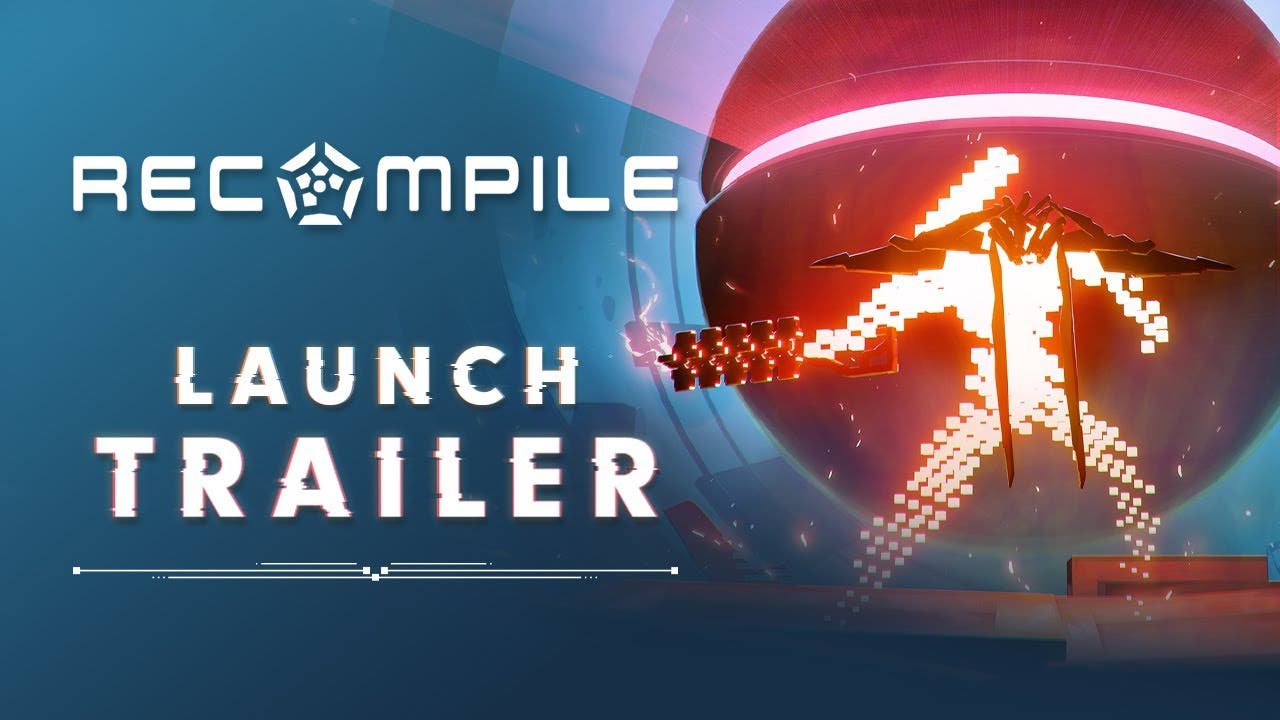 Recompile, the metroidvania hack’n’shmup is out today on PC, PlayStation 5, and Xbox Series X|S

The game has multiple endings based on the player’s actions; they can repair systems, restore lost data, hack or destroy enemies, all whilst uncovering the truth about the Hypervisor and the original purpose of the Mainframe.

The story, written by narrative designer Faye Simms, explores themes like machine sentience and the nature of choice. The player is a rogue piece of semi-sentient code, trapped in the Mainframe – a sprawling digital wasteland run by the Hypervisor; a homicidal AI dead-set on deleting trespassers.