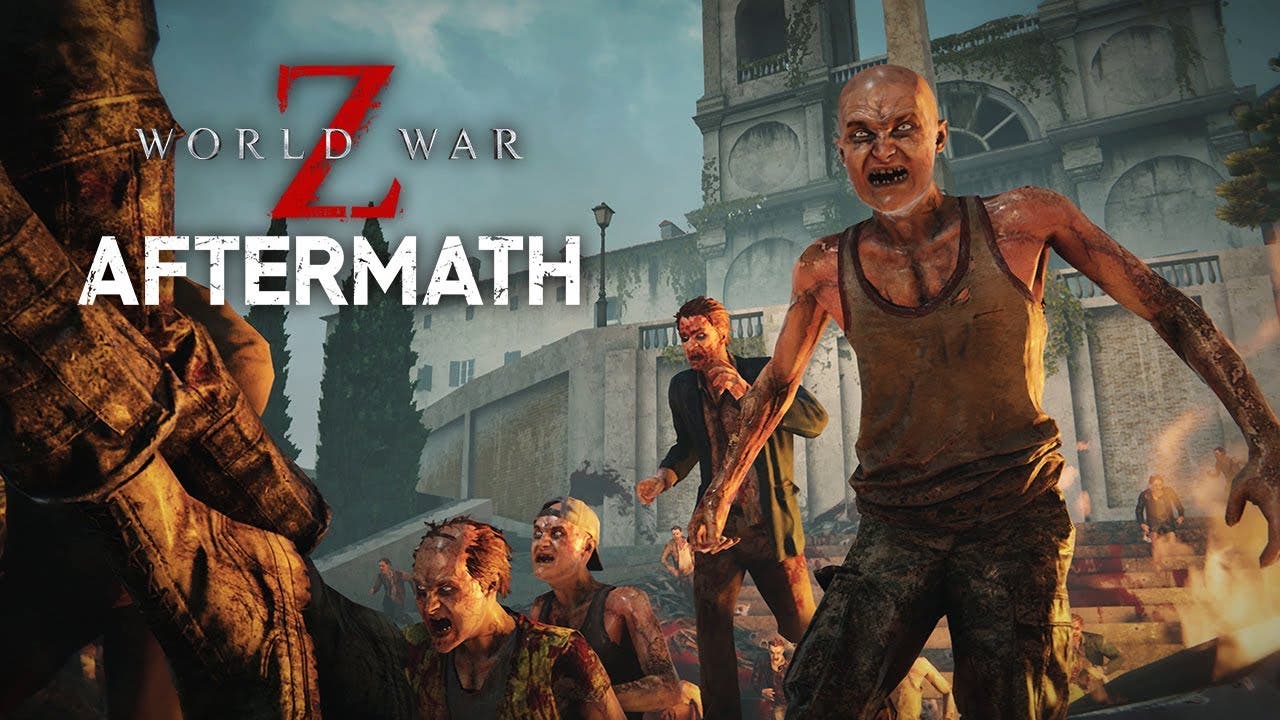 World War Z: Aftermath is now available for pre-order, play 2 days early if you do

FORT LAUDERDALE, Fla. — Aug. 25, 2021 — Saber Interactive has revealed an all-new trailer for World War Z: Aftermath, the next evolution of the ultimate co-op zombie shooter inspired by Paramount Pictures’ blockbuster film launching on Sept. 21, 2021, for PlayStation®4, Xbox One, and PC via the Epic Games Store and Steam, with backwards compatibility on PlayStation®5 and Xbox Series X at 4K|60 FPS.

All pre-orders include two days’ early access to the full game starting September 19.

Powered by the next generation of Saber’s dynamic Swarm Engine™, World War Z: Aftermath lets you play with up to three friends or on your own with AI teammates against hordes of ravenous zombies in two totally new story episodes set in the city of Rome (including Vatican City) and Russia’s snowbound Kamchatka peninsula.

The true next-generation edition of World War Z: Aftermath will officially launch on PlayStation®5 and Xbox Series X|S in 2022 with a free upgrade and additional enhancements, including the new Horde Mode XL.