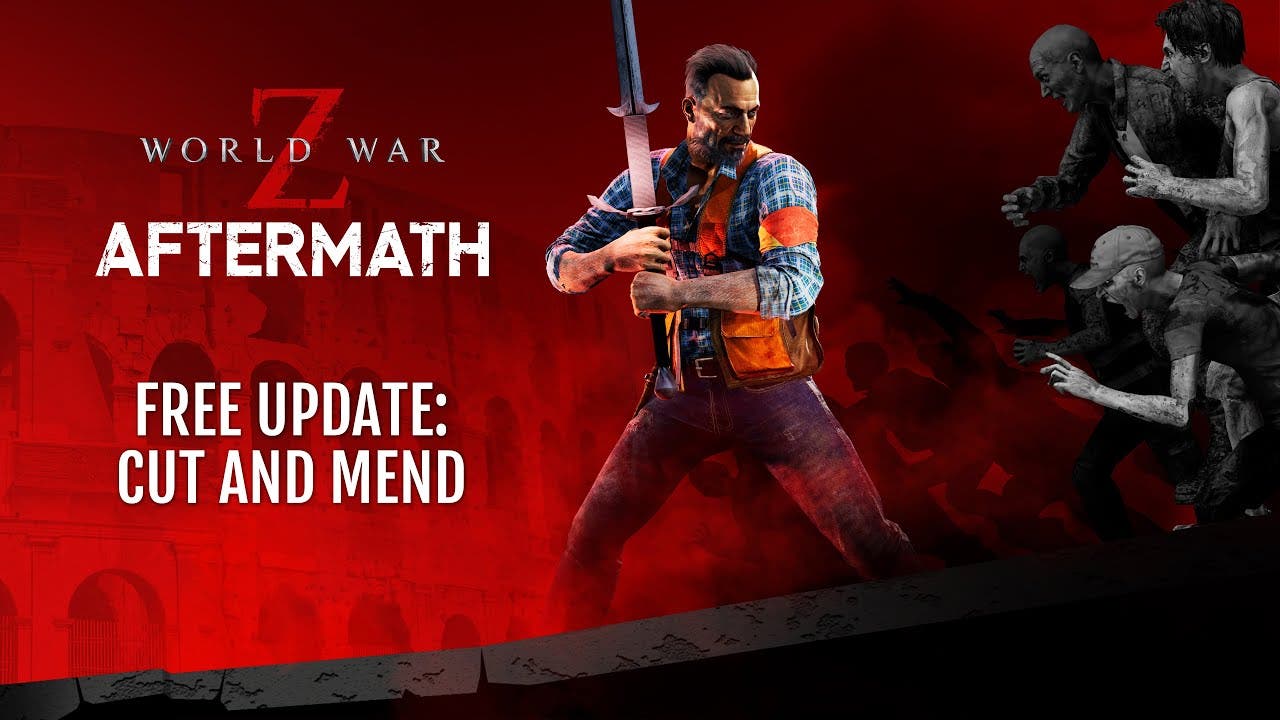 The free new “Cut and Mend” update is now available for Saber Interactive’s co-op zombie shooter World War Z: Aftermath. Players can earn the new Sword melee weapon and ACW weapon variant, both special rewards for collectible hunters that offer powerful perks in a firefight. The update also adds the ability to quickly swap between different perk loadouts for each class, new items for the medkit slot like adrenaline, which boosts your stamina and can be used to self-revive, and bandage kits, which can be used to heal teammates, plus all-new cosmetic trinkets.

World War Z: Aftermath is available on PlayStation®4, Xbox One, and PC via the Epic Games Store and Steam (with backwards compatibility support on PlayStation®5 and Xbox Series X at 4K|60 FPS). The game is scheduled to launch on Stadia in the future. The game’s free next-generation upgrade will officially launch on PlayStation®5 and Xbox Series X|S in 2022 with a host of enhancements. The new Horde Mode XL is also scheduled to launch in the coming months on next-gen consoles, PC and Stadia.