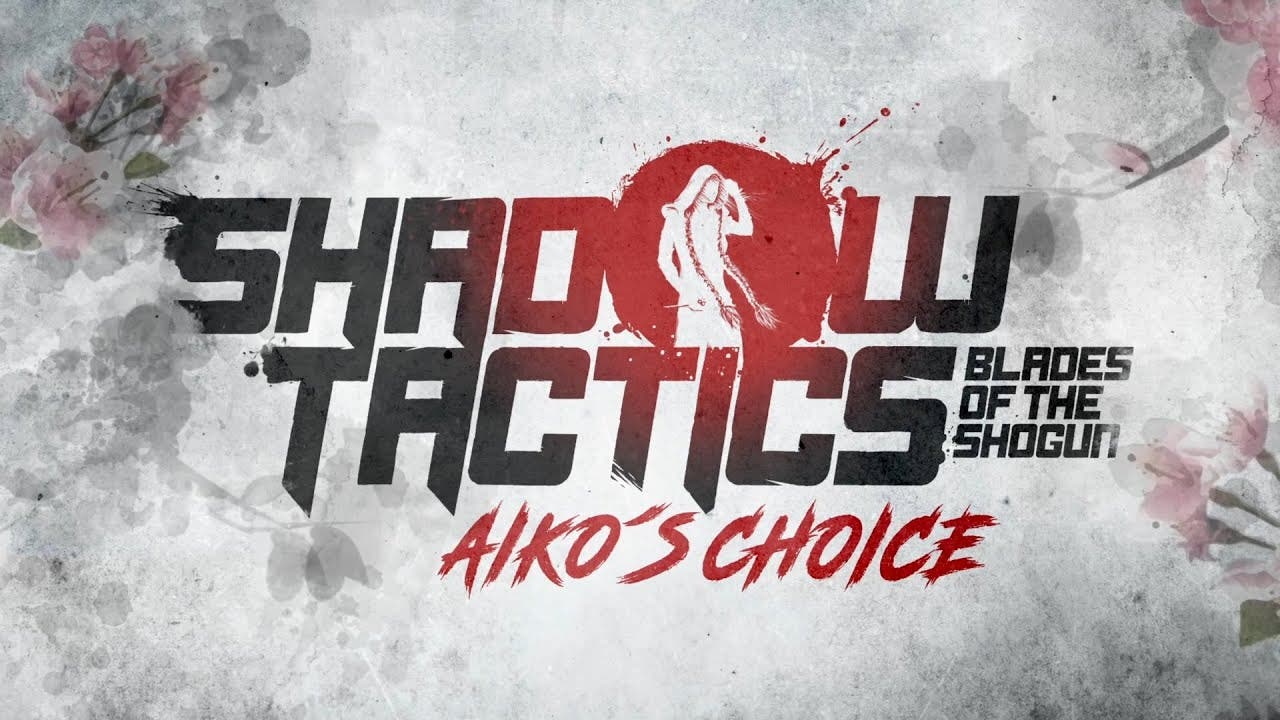 Aiko’s Choice receives its first gameplay trailer and December release date for the standalone expansion of Shadow Tactics: Blades of the Shogun

Hamburg/Munich, Germany, August 28th, 2021 – Publisher Daedalic Entertainment and developer Mimimi Games revealed a first gameplay trailer for Aiko’s Choice, the long-awaited standalone expansion for the acclaimed real-time tactics game Shadow Tactics: Blades of the Shogun. Aiko’s Choice will be released in December 2021, and once again send players to Edo Japan, where they join the kunoichi adept Aiko and her companions in her quest to quiet the ghosts of her past.

Shadow Tactics: Blades of the Shogun – Aiko’s Choice is set to release on PC in December 2021. Please visit the official Steam page for more information. A copy of the main game is not required to play this standalone expansion but it is recommended to experience the first missions of the main game before diving into Aiko´s Choice.

Shadow Tactics: Blades of the Shogun – Aiko´s Choice focuses on one of the main game’s protagonists: the kunoichi adept Aiko. She is a master of camouflage and distracts enemies disguised as a geisha. While Aiko was certain that she left her old life behind, her former sensei, the cunning spymaster Lady Chiyo, reappears from the shadows to challenge her. Together with her friends, a group of deadly assassins, she sets out to hunt down the ghosts of her past.

Like in the main game, you take control of a team of lethal specialists, move in the shadows and sneak past dozens of enemies. Choose your approach wisely when infiltrating hidden forest camps or lively Edo-period towns. Set traps, poison and distract your opponents – or avoid enemy contact altogether. Carefully plan your every move and come up with your own ingenious tactics to vanquish enemies and complete each of the challenging missions to uncover Aiko´s past.