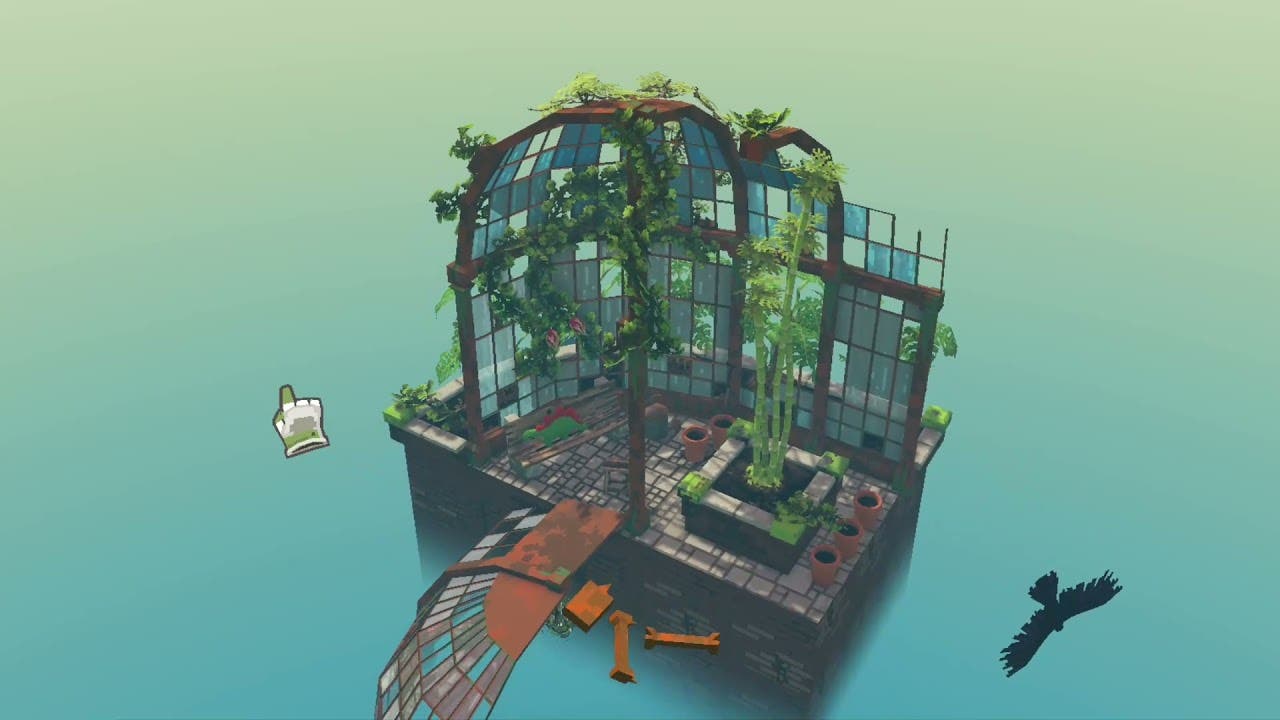 In Cloud Gardens, players must harness the power of nature to overgrow lo-fi scenes of urban decay and manufactured landscapes. Dive into a relaxing sandbox mode with no goals, or take on a multi-chapter “campaign” where the task is to strike a balance between the natural and the manufactured. Adding objects will encourage lush vegetation to grow, but each object must be covered in foliage in order to proceed.

“I’ve seen so much creativity from our community over the past year, it really blows my mind,” said Thomas van den Berg, Creator of Cloud Gardens. “Cloud Gardens has become what I hoped it’d be: a way for people to relax and express themselves at the same time. Thank you everyone!”

Get it on Steam: https://store.steampowered.com/app/1372320/Cloud_Gardens/
Get it on Xbox: https://www.microsoft.com/en-us/p/cloud-gardens/9n07gs0hcnpk#activetab=pivot:overviewtab