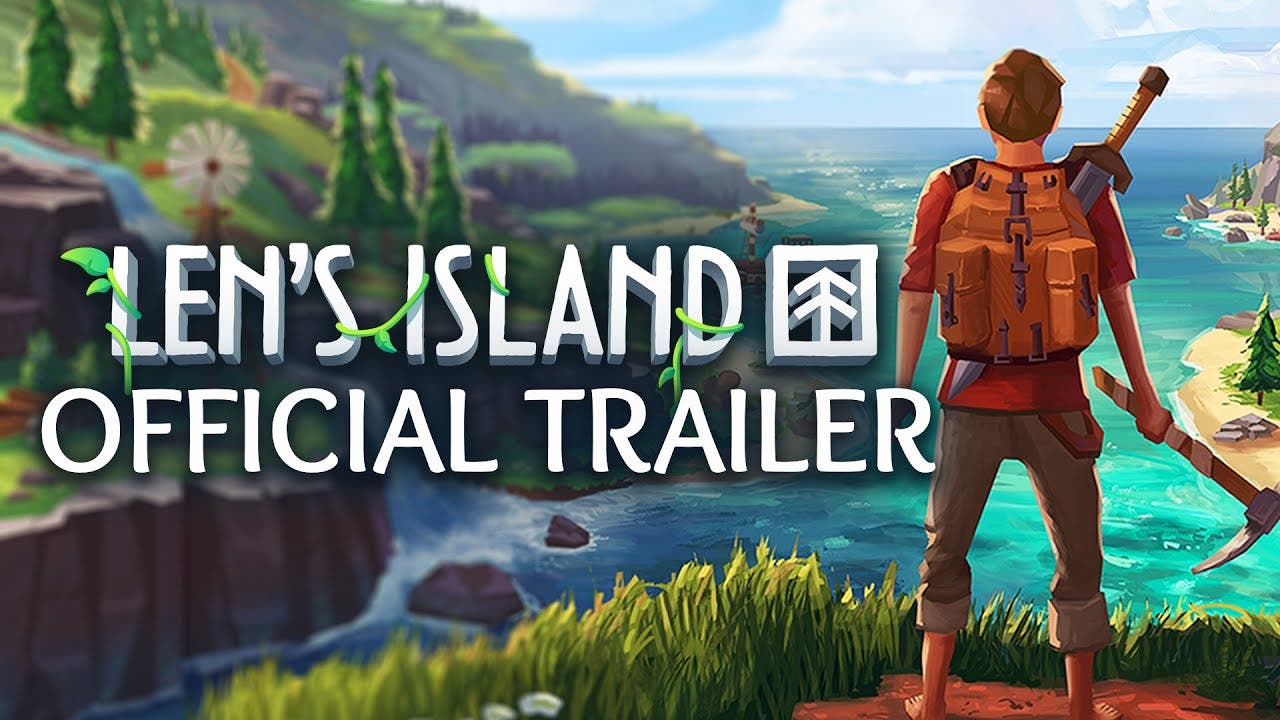 Len’s Island is an island life sim and action adventure four years in the making, coming to Steam Early Access on November 5th

In Len’s Island, players can pick their own playstyle, choose a simple life or pick up a sword and head for the mysteries that lurk below. The vibrant and engaging world has been lovingly crafted to appeal to all kinds of audiences whether they’re hardcore dungeon-crawler fans, home-builder and decorators, explorers and completionists, farming fanatics, collectable hoarders, or people who just want to live a simple life chopping trees as the sun goes down, there’s something for everyone to discover on Len’s Island.

The Early Access version of Len’s Island is just the start of the journey for Flow Studio. With an already packed feature list for EA, plans are well underway for major expansion including full multiplayer co-op by 2023 alongside many other updates slated for very soon after Early Access launch. This includes elements such as new quests and NPC’s, more dungeons and a final boss of the island. Flow Studio will also expand on lore and story, add more content for building and farming as well as augmenting combat content by adding new weapons such as bows and other special items.

“I started on Len’s Island as a solo project 4 years ago with the ambition of developing my vision of the perfect game!”, commented Julian Ball, owner of Flow Studio. “Following the Kickstarter campaign, we’ve been able to build an international team who have helped me bring this vision to life. The guys have injected so much love and energy into Len’s Island, I believe that together we’ve crafted a beautiful, immersive, captivating and meaningful experience which we just can’t wait for people to discover”. 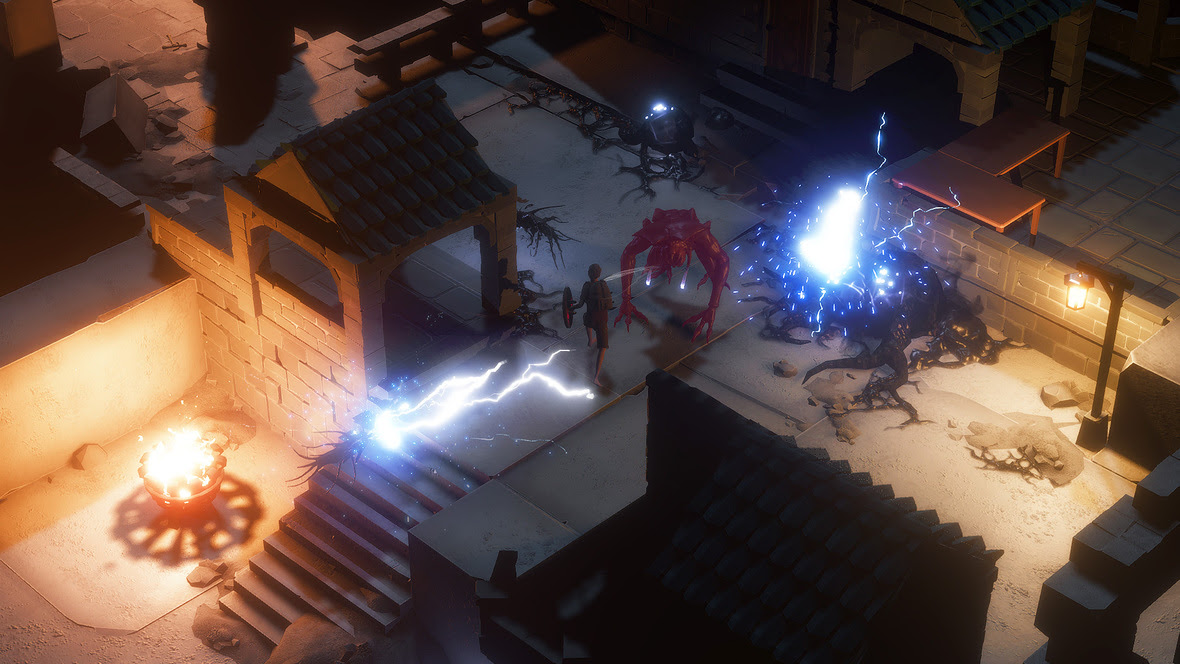