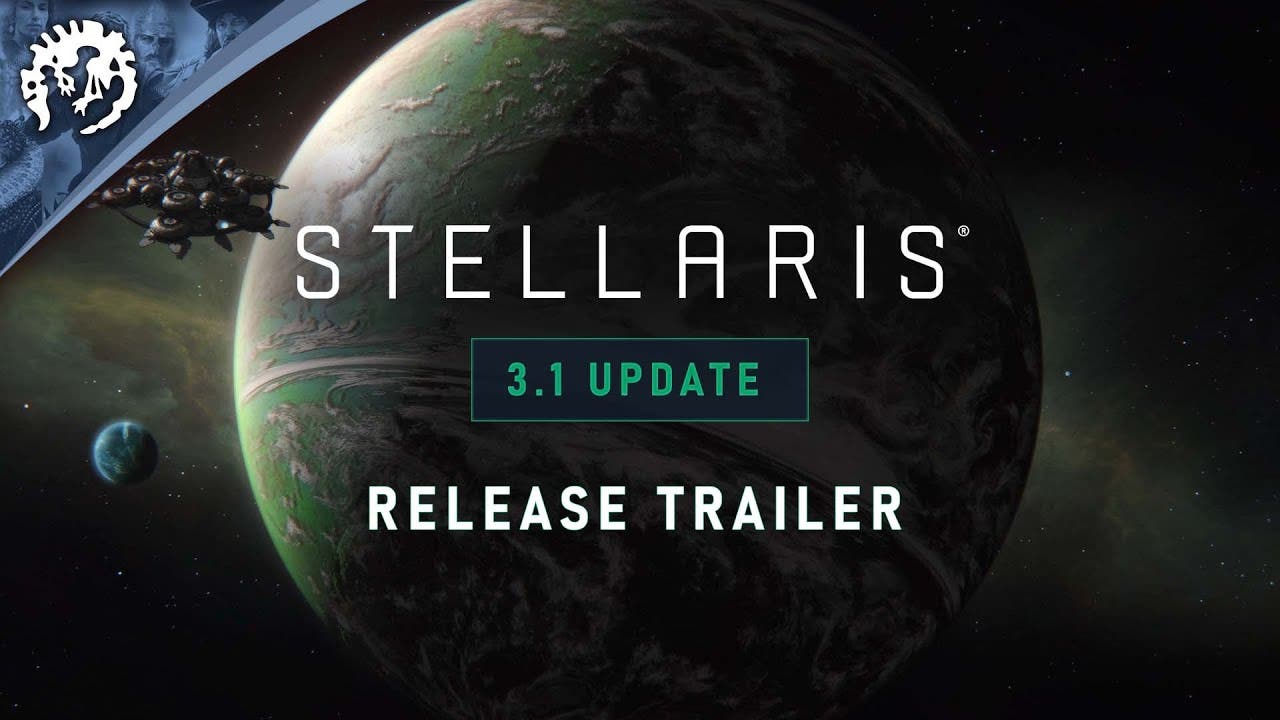 Stellaris expands with 3.1 Update, known as “Lem”, celebrating the 100th Birthday of the visionary writer

STOCKHOLM – Sep. 14, 2021 – Paradox Interactive, a developer and publisher of star-struck games, today released the “Lem Update” for Stellaris. This free addition adds new content to both the original game and to several of its expansions. The Stellaris base game will also be available for free play throughout the weekend.

To celebrate this release, Paradox has partnered with the Polish Science Fiction Foundation to celebrate the 100th birthday of Stanisław Lem, including in-game content directly inspired by the author’s catalog. A new trailer for today’s update is available to view below!

“From the works of science fiction authors around the world to revisiting our own past ideas, our inspiration comes from many places, and we continually find new stories we want to tell with Stellaris,” said Daniel Moregård, Game Director for Stellaris. “This patch gave us a unique opportunity, as well: this year marks the 100th birthday of Stanisław Lem, a Polish science fiction writer whose stories have been a fantastic inspiration for the Stellaris team. In addition to some direct references to Lem’s work within the game for observant fans, the Lem update refreshes and renews the content that our fans have enjoyed throughout the history of Stellaris.”

Named for renowned Polish sci-fi writer Stanisław Lem, the Lem Update is the first release from the newly formed Custodians Team within Paradox Development Studio. The Custodians team is focused on creating free content, balance, and updates for Stellaris, improving both the base game as well as previously launched downloadable content. The Lem Update adds new content and gameplay features to Stellaris, including:

All of these additions to both the Stellaris base game and its expansions are included free with today’s update. For a full list of changes, see the patch notes here!