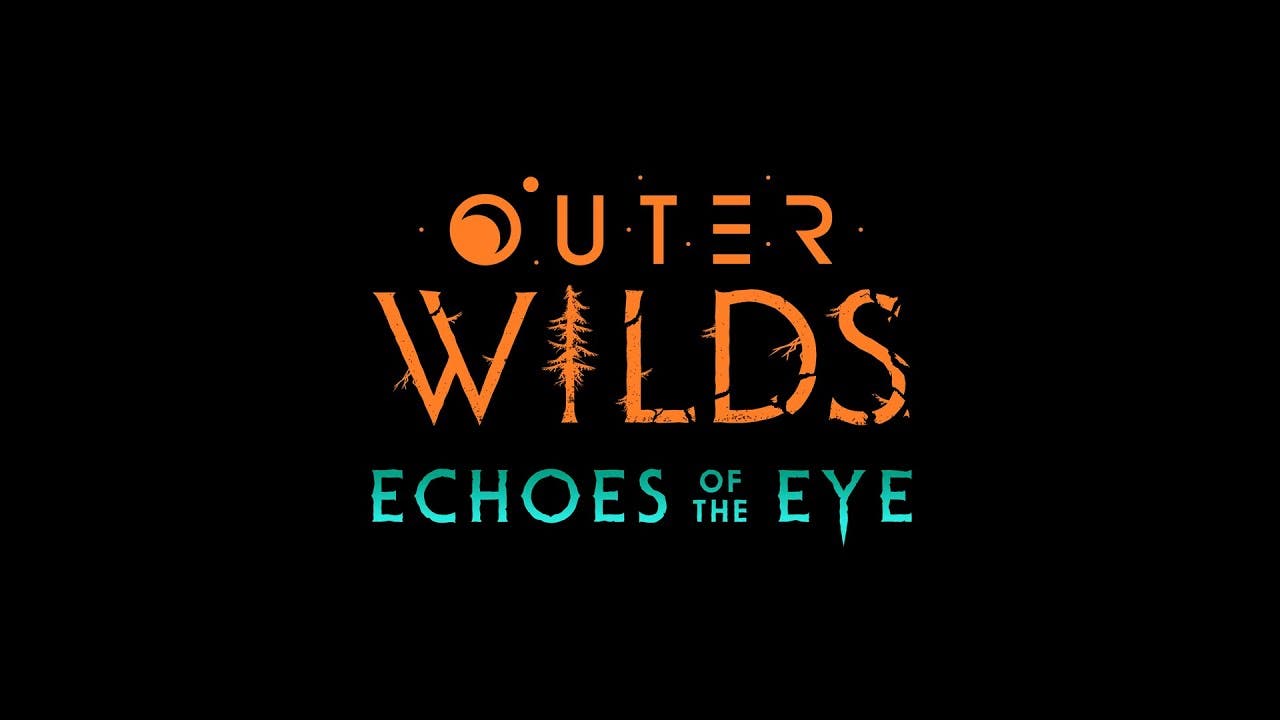 Echoes of the Eye expansion for Outer Wilds is here, explore the anomaly in a new journey

Outer Wilds: Echoes of the Eye introduces a new museum exhibit that marks the trailhead into one last journey into the wilds. Players can grab their flashlights and find the answers that await them in the darkest reaches of space. Should you pull at the thread and unravel the solar system’s deepest secret, or is some knowledge better left in the dark?

Outer Wilds is a critically acclaimed and award-winning open-world mystery about a solar system trapped in an endless time loop. The game previously won the Seamus McNally Grand Prize and Excellence in Design awards in the 2015 Independent Games Festival. It was nominated in 2020 for Game of the Year at both the D.I.C.E. Awards and the Game Developer Choice Awards. That same year, it won Best Game, Game Design, and Original Property during the British Academy Games Awards.

Check out the expansion’s reveal trailer here and download assets for the game here.

For all the latest updates on the game, follow Annapurna Interactive and Mobius Digital.