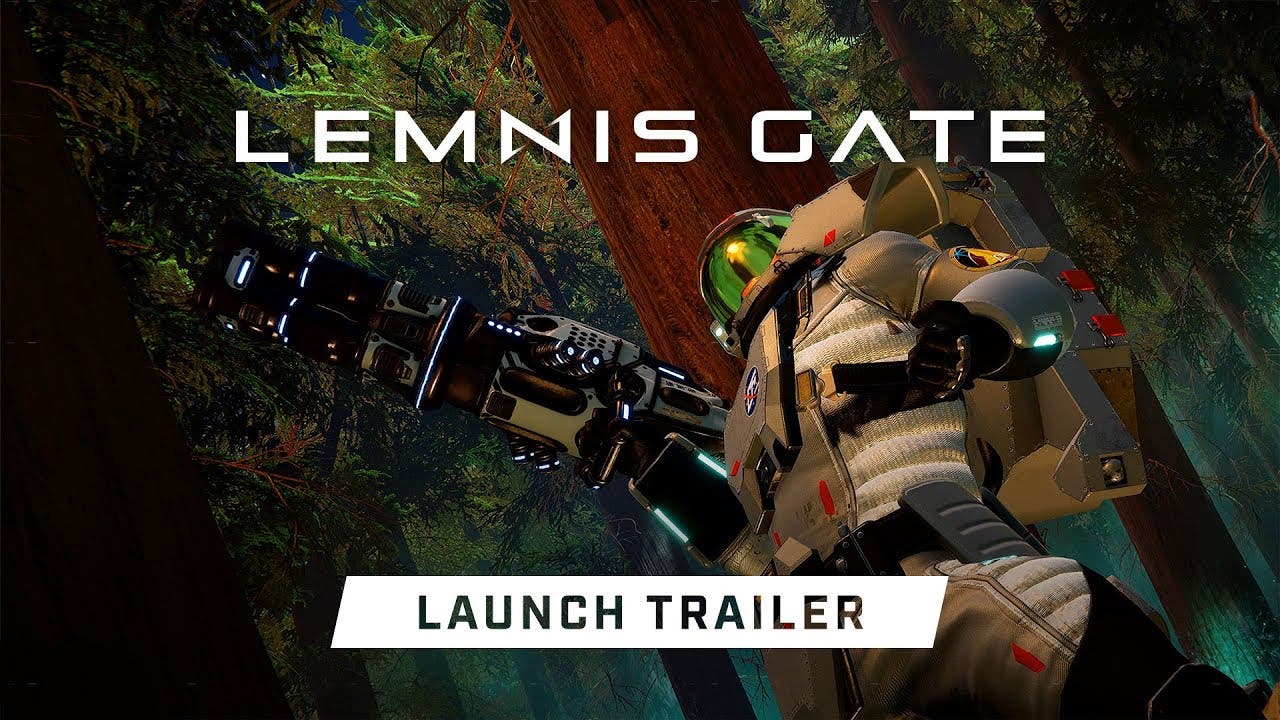 Players across PC and consoles can purchase Lemnis Gate on their digital storefront of choice from today for a suggested retail price of $19.99. In addition, Xbox Game Pass subscribers can now download and play Lemnis Gate as part of their subscription, both on Xbox and PC.

Breathing new life into the strategy shooter genre, Lemnis Gate challenges players to think laterally as they take control of one of seven uniquely skilled Operatives per round. Each Operative brings their own unique abilities, powerful enough to change the course of battle and help ensure masterful planning and skillful execution win the day. Mastering these abilities is key to players securing the ultimate goal: victory.

The rules are simple: players pick an Operative and make their move. This might be killing an enemy, protecting a teammate, or destroying an objective. The catch is that each match takes place within a 25 second time loop, so with each progressive round players will have to keep one step ahead of not only their own moves, past and present, but also those of their opponent as they battle to outsmart the opposition over five mind-bending rounds.

Players will also have the option to customize their Operatives by unlocking an amazing array of cosmetic rewards through the progression system. From weapon skins and Operative Suits to emblems and emotes, there are ample ways to create a distinct look and feel for each Operative.

Lemnis Gate’s innovative concept can be experienced in a variety of different ways, including four action-packed modes, including Seek and Destroy, Domination, Retrieve XM and Deathmatch, all spread across twelve incredibly immersive maps.

There’s also a multitude of ways to play, both online and offline. Players can enter the time loop separately with turn-based rules, or enter together and battle simultaneously within the same turn in both 1v1 and 2v2 games. For local gameplay, there’s also a “pass-the-controller” option allowing players to strategize alongside each other in person.

For those with a competitive streak, ranked play pits players against well-matched opponents, allowing them to rise up the ranks and claim a spot on the leaderboard for ultimate bragging rights. Unranked matches offer players a chance to, hone their tactical thinking and mastery of the game in friendly matches.

Lemnis Gate is out now on PlayStation®5, Xbox Series X|S, PlayStation®4 and Xbox One as well as Xbox Game Pass. To stay in the loop, be sure to visit the website or join the Lemnis Gate Discord and follow @LemnisGateGame on Facebook, Instagram, and Twitter.